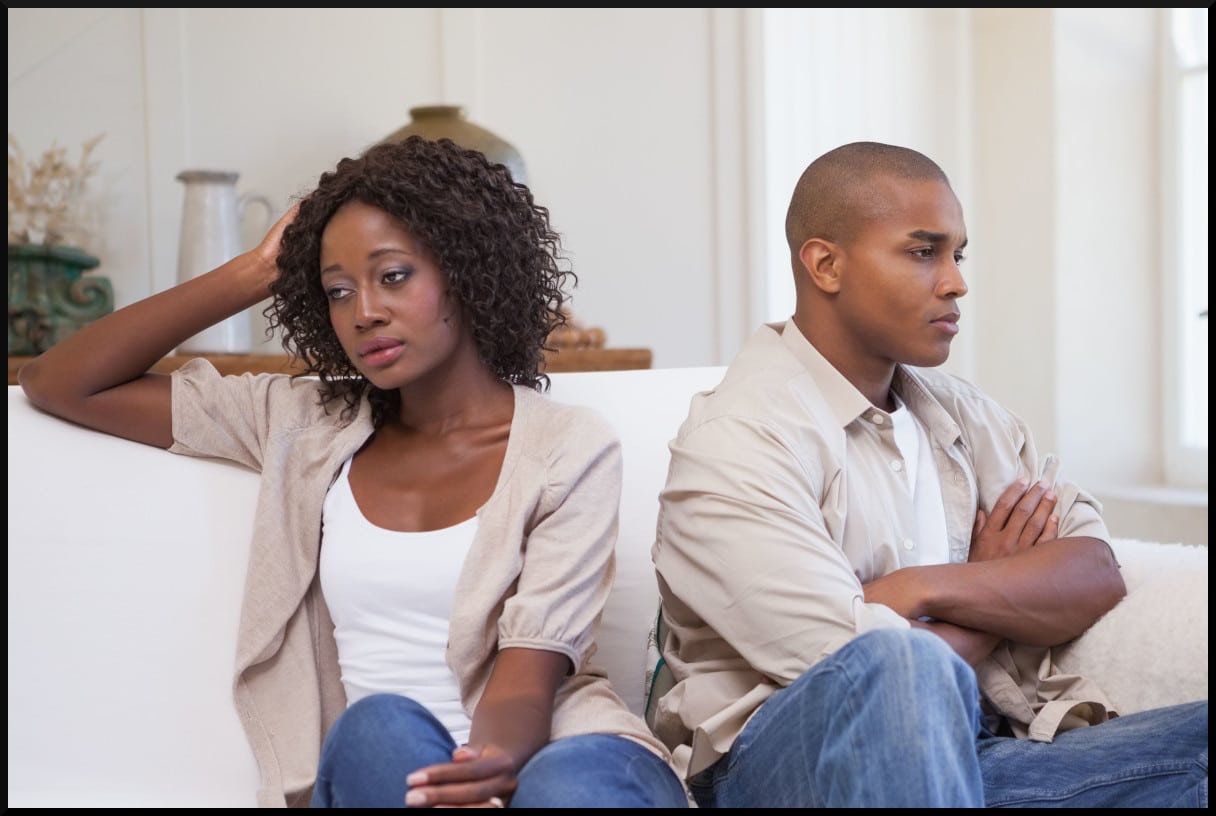 As people recite their vows, promises, in church, homes or in the AG’s office, they don’t think of the worst or any time that theymight break up or a time where their relationship might experience challenges and might need to split for the better. Many persons are trapped in abusive, full of hate, toxic, unsupportive relationships, unions, marriages all in the name of “we made our vows before God and Family”

Addressing these issue pre-formalizing unions and relationships is vital to ensure that couples that choose to take it to the next level agree on what should happen in case a partner becomes violent, the relationship if abusive, toxic or just not working.

In most of the times, women are on the receiving end, as the extended families blindly blame them with things like “are you cooking well? What about in the bedroom, how are you?” These pressures stemming from societies and our own families and communities try to show that women cant keep “their” marriages in order and shape.

For the people who are not able to shut external voices out their eyes and ears. Societal pressure can affect one’s decision to still stay due to the amount of questions and blaming that people do receive, as people especially women have been socialised to believe that they need to sort out any issues including violence to keep the marriage and family together.

Domestic Abuse, violence, toxicity in relationships including marriage affect a person’s mental, physical and emotional state. Not to forget that in some of these relationships and unions there are children who are usually affected by this violence. I have witnessed violence in my family and its not something to smile about. I remember my mother just taking her kids and leaving the house after an altercation. We walked, it was around 11pm, my mum just walking to a better environment. All in all, I salute this woman to date!

Related Content:  Will COVID-19 Be the End of Africans in Guangzhou? I Think So, and This Is Why

To persons married in church and religious institutions who take a vow before God and “man” its even worse. In some religious teachings and environments, divorce is considered a sin, since marriage is considered a sacred sacrament. In Matthew 19:6: The Bible says so they are no longer two, but one flesh. Therefore what God has joined together, let no one separate .From my simple understanding of this, it means that marriage comes from God and therefore people should not end a marriage.

And on the eighth day, God should have created Divorce. Divorce should be religiously supported. Let “man” be able to separate. Religious leaders should honor divorcees and not in any way condemn their decisions and actions to leave.

Closing yourself up and praying wont end the violence, the cycle of abuse and it some cases that have been reported before it gets worse. Leaving, divorcing, break-ups, taking a break should be emulated. The community including the church should stop condemning divorce when abuse, domestic violence is present. No one in any kind of a relationship, marriage, “come we stay” should experience financial, emotional, physical abuse including misery. Leaving should be an option, Divorce should be an option.

Related Content:  Security Threat: Why KQ’s Handling Of The Stowaway Is Below Aviation Standards And Could Cost JKIA Category 1 Status

What if Uhuru deploys military to handle post poll chaos?