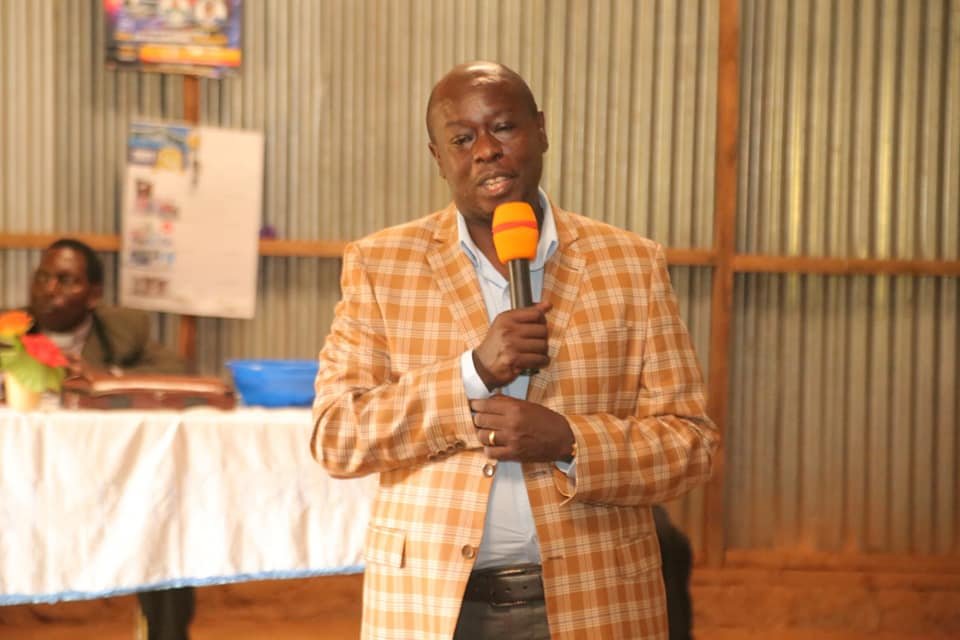 While dismissing the defence advanced by Rigathi, the agency’s chief investigator sergeant Fredrick Musyoki maintains that the funds are proceeds of crime which are obtained through deceit and unlawful.

He says the MP has not tendered any shred of evidence to show any legitimate means he used to obtain the same.

“No shred of evidence is presented by Gachagua to demonstrate the linkage between the alleged businesses and the funds in the issue which are preserved in the specified bank accounts,” says Musyoki.

While responding to the agency application to forfeit the funds to the state, Gachagua claimed that he has invested in different companies where he is either a director or shareholder.

But the agency while countering the application says that his argument of being a trust of other entities are fictitious since no deed of trustees or any either trustee instrument has been presented.

He says the said companies are a decoy meant disguise and hide the source of the funds in question and is a scheme of money laundering.

Gachagua, says ARA, has not produced any notices calling for the purported board of directors, meeting agenda, minutes and name and registration of the purported companies secretaries who purportedly signed the board resolution.

The agency further claims that the purported payment vouchers filed in court by Gachagua on Wanyoro Investment limited are serially numbered, following sequentially each other though dated differed, while some are of differed years and the alleged payment have no any linkage with the acquisitions of the funds in question.

ARA says that the supporting documents consequently following each other, dated differently dates and years as evidence from the documents analysis is clear self-invention of artificial evidence in a scheme of money laundering solely to conceal and hide the source of the funds in question and mislead the courts.

“The conduct and the partner of Gachagua creating fictitious loans, payment vouchers and invested book keeping is pure placement, layering and integration process of money laundering schemes meant to distinguish, conceal the nature source of funds in issue and its trail,” says Musyoki

ARA wants the court to declare that the funds held in the banks of the MP at Rafiki MicroFinance bank are proceeds of crime and the same should be forfeited to the government.

In their petition, the agency claims that they have amassed more than Sh5.8 billion within seven years, amounts that included funds from companies or business entities, providing services to ministries, state agencies and county governments.

The application by ARA comes after the High Court had in May last year frozen the MP’s three accounts holding Sh200 million, pending a petition by a state agency for the money to be forfeited to the government.

Why Siaya Court Sentenced A Woman Who Killed Her Drunk, Abusive Husband To Only 1 Day In Jail