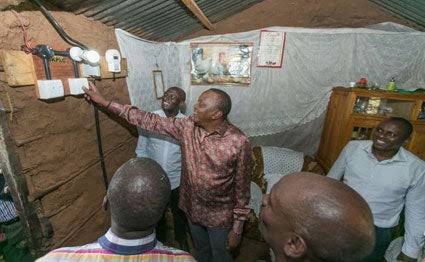 The African Development Bank Group, on 20 April 2020, announced the debarment of Sinotec Company Limited, an energy solutions company registered in China. Pursuant to a decision by the Bank’s Sanctions Appeals Board, the company will be debarred for a period of 36 months for engaging in fraudulent practices.

An investigation conducted by the Bank’s Office of Integrity and Anti-Corruption established that Sinotec Company Limited misrepresented its experience, the value and dates of its reference contracts and its relationship with other bidders while participating in three Bank-financed tenders under the Regional Rusumo Falls Hydropower Project in Rwanda, the Uganda Rural Electricity Access Project and the Last Mile Connectivity Project in Kenya.

The debarment renders Sinotec Company Limited and its affiliates ineligible to participate in Bank-financed projects during the debarment period. The debarment qualifies for cross-debarment by other multilateral development banks under the Agreement for Mutual Enforcement of Debarment Decisions, including the Asian Development Bank, the European Bank for Reconstruction and Development, the Inter-American Development Bank and the World Bank Group.

At the expiry of the debarment period, Sinotec Company Limited will only be eligible to participate in Bank-financed projects on condition that it implements an integrity compliance program consistent with the Bank’s guidelines.

The Uganda Rural Electricity Access Project was financed by the African Development Bank. The objective of the project was to support long-term and short-term development strategies of the Government of Uganda through improving access to electricity by building medium and low voltage distribution networks and last mile connections to the grid.

In 2018 Kenya Power contracted Sinotec for the second phase of Last Mile Project.

The ban could lead to other development banks, including the World Bank, debarring the company under a multi-agency cross-debarment agreement.

Sinotec has not publicly commented on the decision.