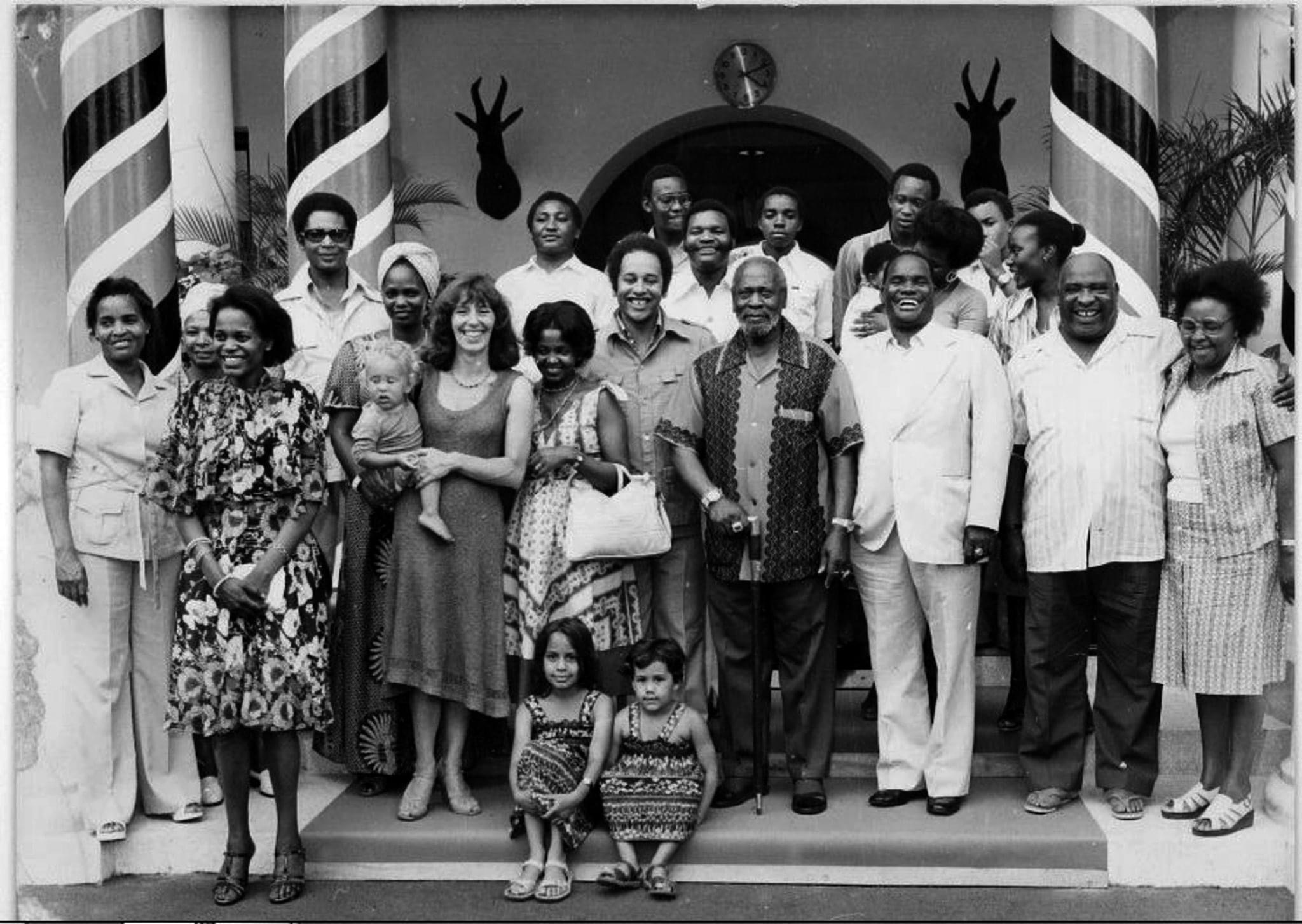 And then the Executive Chairman of National Bank of Kenya (NBK) at the time i.e. Stanley Munga Githunguri, says he spoke with Jomo on telephone from Nairobi on Monday, 21st August 1978.

Githunguri could not understand why Jomo wanted him to fly down to Mombasa immediately on that Monday, 21st August 1978.

Jomo then said to Githunguri on telephone “If you do not come today (i.e. Monday, 21st August 1978), “shauri yako” i.e. “too bad for you.” Jomo then hang up the telephone on Githunguri.

Related Content:  Ethic Group Famed For Lamba Lolo Dumps Manager Who Brought Them Up And Rapper Juliani Has An Advice

How Nicholas Biwott Came To Be The ‘Total Man’

Safari Rally Called Off Due To Coronavirus