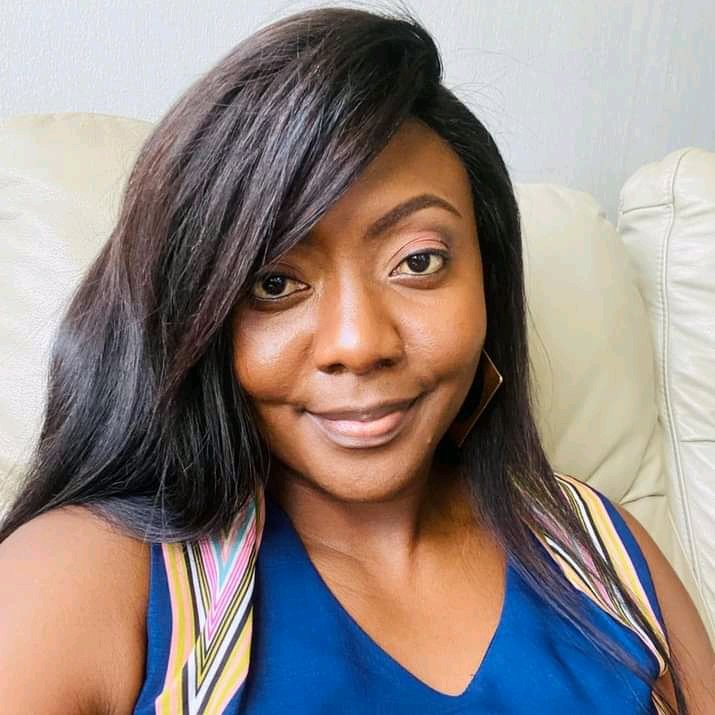 Zambian journalist Margaret Chisela Musonda, alias Faith Musonda who once worked with the state broadcaster has surrendered $4m (£3m) found in her house last month as part of a corruption amnesty deal.

A Zambian journalist has surrendered $4m (Sh444M) found in her house last month as part of a corruption amnesty deal, officials have announced.

Margaret Chisela Musonda, alias Faith Musonda, has also forfeited her house located in an upmarket suburb in the capital, Lusaka, where the amount in local currency and US dollars was found.

Officials have not disclosed how she acquired the money and the nature of her wrongdoing, but said she had admitted culpability.

Zambia: journalist Faith Musonda has surrendered the equivalent of about US$4m found in her house. The house has also been seized. As part of an amnesty deal she will not be arrested pic.twitter.com/8gwpUJWdmk

Ms Musonda is a well-known journalist who had a stint at the state broadcaster. She has not commented on the matter.

It said the law allows the state “to grant amnesty to accused persons in certain instances on condition that they admit wrongdoing and return what they wrongfully acquired through corrupt practices”.

The team comprised officers from the Anti-Corruption Commission, the Zambia Police Service, the Drug Enforcement Commission and the Financial Intelligence Centre.

Zambians on social media have expressed divided opinions to the deal:

Faith Musonda issue not pleasant at all. How much money has she remained with hidden in her accounts and other places? Let's fight corruption seriously. @HHichilema the public want full disclosure.

Faith Musonda hasn't been prosecuted. She was just used to keep the loot. The real thief is having stomach pains & sleepless nights. His mind isn't at peace. It's extremely stressed & strained. Stolen money is bitter & acidic, it can't be enjoyed. #Zambia

Related Content:  Dictator Museveni Hires British PR Firm To Clean His Brutal Image
Kenya Insights allows guest blogging, if you want to be published on Kenya’s most authoritative and accurate blog, have an expose, news TIPS, story angles, human interest stories, drop us an email on [email protected] or via Telegram
Related Topics:
Up Next

Teen Who Found And Returned Sh50M Cash To Owner Feted