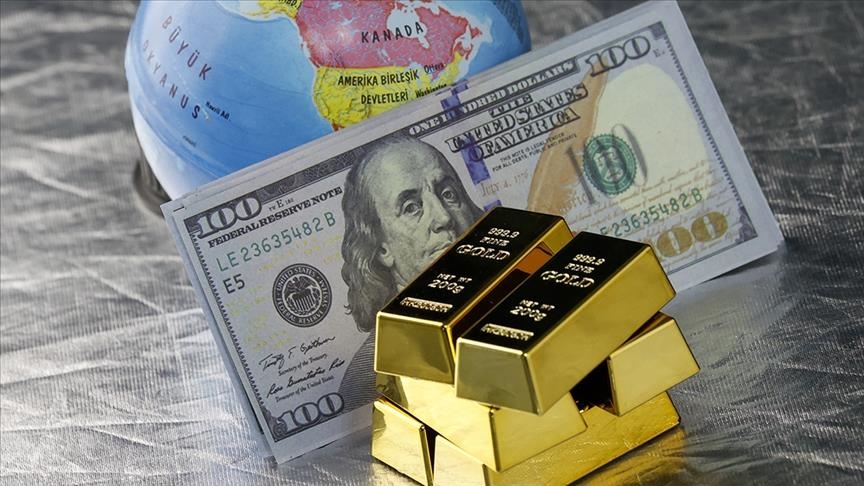 The world’s 10 richest men have more than doubled their collective fortunes – from $700 billion to $1.5 trillion – in the first two years of the COVID-19 pandemic, UK-based charity Oxfam said on Monday.

Incomes of the 99% of the world population have dropped in the same period, and over 160 million people slipped into poverty, according to Oxfam, which released a report titled Inequality Kills.

“If these ten men were to lose 99.999 percent of their wealth tomorrow, they would still be richer than 99 percent of all the people on this planet,” said Gabriela Bucher, the charity’s executive director, adding, “They now have six times more wealth than the poorest 3.1 billion people.”

According to Oxfam, inequality caused the death of one person every four seconds, or at least 21,000 people every day.

“This is a conservative finding based on deaths globally from lack of access to healthcare, gender-based violence, hunger, and climate breakdown,” the statement said.

According to the report, the pandemic has set gender parity back from 99 years to 135 years.

“Women collectively lost $800 billion in earnings in 2020, with 13 million fewer women in work now than there were in 2019. 252 men have more wealth than all 1 billion women and girls in Africa and Latin America and the Caribbean combined,” it added.

The charity also stated that the inequality amongst ethnic minorities soared during the pandemic, adding that people of Bangladeshi origin are five times more likely to die of COVID-19 than the White British population in the second wave of the pandemic in England.

“Black people in Brazil are 1.5 times more likely to die from COVID-19 than White people. In the US, 3.4 million Black Americans would be alive today if their life expectancy was the same as White people — this is directly linked to historical racism and colonialism,” it added.

Bucher said, as quoted in the statement, “Inequality at such pace and scale is happening by choice, not chance.”

“Not only have our economic structures made all of us less safe against this pandemic, they are actively enabling those who are already extremely rich and powerful to exploit this crisis for their own profit,” she added.

In 1st, US Surgeons Transplant Pig Heart Into Human Patient