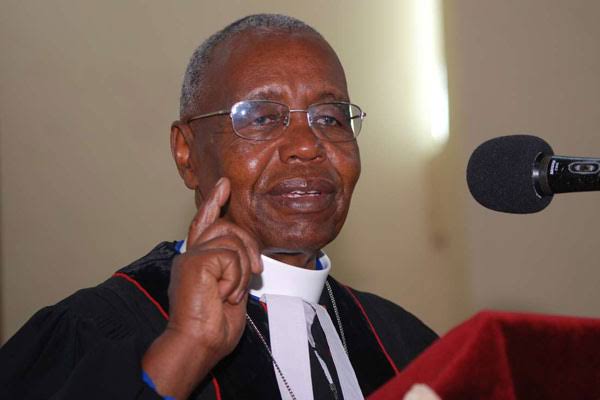 Kenyan coronavirus cases have soared to 110 as of the Thursday’s update with 3 deaths. Worldwide, the virus has now crossed the1 million mark with over 50,000 people dead going to show how ravaging it has become.

Kenyan authorities are exploiting safety measures including a curfew that’s currently being implemented. While the government has been mulling a total lockdown of the country, economists have warned that this would cause a collapse of the economy.

Health measures as social distancing is being encouraged to minimize infections. It has abreast been confirmed that the community transmissions is already in motion.

Government has been urging the citizens to stay at home.

Virus has been infecting many including world leaders like the UK PM Boris who has since recovered from the virus.

Locally, leaders haven’t been slated either with Kilifi DG being the publicly put individual to have tested positive, even though he has now recovered and tested negative, his reckless actions has left many people including fellow leaders exposed to the virus.

Rabai MP who had come into contact with him  also tested positive,brothers including the governor Kingi that cane into contact with the DG have had to quarantine. There’s also unconfirmed stories of several leaders who’ve been treated for the virus at the designated government facilities.

Given that no one is invincible, Rev Timothy Njoya is having some wisdom to Kenyan top leaders on what they need to do to stay safe from the virus.

“SELF-QUALATINE: MY SUGGESTION is that President UHURU should now become
house-husband,do away with servants and serve himself. RUTO&RAILA should do similar exercise. If possible,until the end of Corona pandemic they and their wives should sleep in different bedrooms: This I pray!” He writes.

Related Content:  How The Government Plans To Get Rid Of Coronavirus Victims Bodies

The president has not been seen mingling with the public much save for his press addresses that he only appears himself and from the statehouse. He’s not been seen with the DP either as it used in previous disasters addresses.

DP Ruto was last seen in public at a church function in 13th March, the very day first case of Covid19 was made, ever since, he has withdrawn himself completely from the public.

Raila too has minimized his public appearances, the last we heard of him was when he denied having had contacts with the DG who had tested positive. He also made a video from his Karen home urging Kenyans to take precautions against the virus.