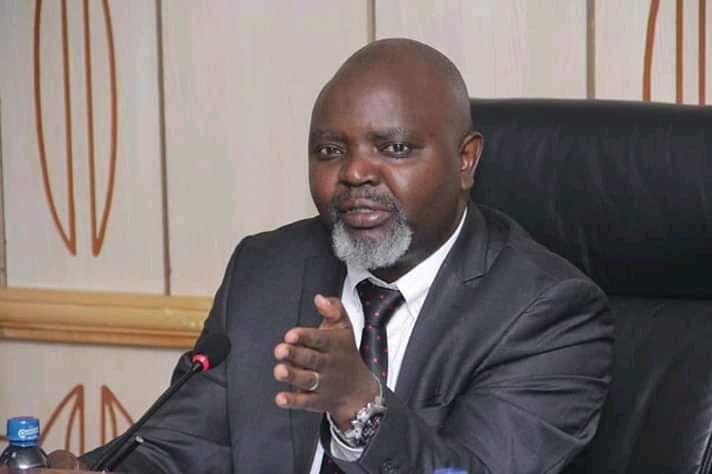 South Imenti Member of Parliament (MP) Kathuri Murungi now wants all members of the National Assembly to go into quarantine, arguing that they interacted with legislators who jetted back from the UK.

In a long post on his social media platform, the MP said about all his colleagues interacted with legislators who flew back into the country from the UK and instead of taking a 14-day self-quarantine period, reported to work as usual exposing everyone else.

Mr. Murungi further says he has had symptom scares, giving an example of last Thursday when he experienced malaria-like symptoms forcing him to rush to the hospital where he was treated for blood infection.

Due to these scares and the fact that he had interacted with said MPs, the lawmaker says he decided to go for voluntary Covid-19 tests at the Aga Khan Hospital in Nairobi.

“I remembered that I saw one of them in the chamber at the entrance seated but not so comfortable. She was a bit uneasy … The samples were drawn on arrival for onward transmission to Kemri labs. I could see how tense the medics were as they handled me. They were not sure of my status,” he stated. “It was agreed that I should be put under compulsory isolation at the Aga Khan Hospital since I had confirmed to them that I had interacted with Members of Parliament who had arrived from the UK. I just wanted to be sure of my health and that of my family.”

He says he remained in isolation from Sunday until Tuesday when Kemri (Kenya Medical Research Institute) confirmed that he had tested negative for the virus.

The MP has called for his colleagues to self-isolate for 14 days and, if necessary, check themselves into the hospital. “It is good to be sure than sorry.” He pens.

Covid-19: How It Is Like To Live In Government’s Quarantine Centers