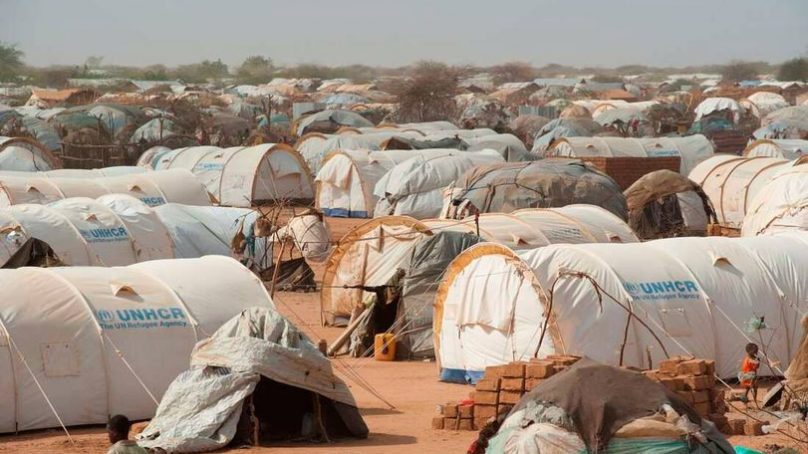 Interior CS Dr. Fred Matiang’i has given UNHCR 14 days to present plan on the closure of Dadaab and Kakuma refugee camps without any further negotiations. The directive is issued amid height of maritime crisis between Kenya and Somalia.

The closure will affect over 500,000 people hosted at the respective camps after Kenya downplayed the Maritime impasse and blamed the move on concerns over the rising terror activities planned from Dadaab and Kakuma camps. 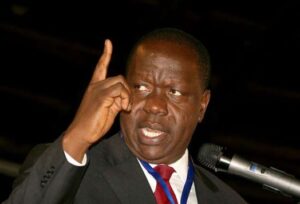 ‘There is no room for negotiation. We must strike a balance between Kenya’s international obligation and her domestic duties. We do have a domestic responsibility to protect Kenya,’’ the letter read in part.

Kenya made similar attempts to close Dadaab camp in 2016 and send hundreds of thousands of Somalis back to their war-torn homeland or on to other countries after the then Interior CS Joseph Nkaissery said al-Shabaab fighters used the camp as a base for smuggling weapons.

“For reasons of pressing national security that speak to the safety of Kenyans in a context of terrorist and criminal activities, the government of the Republic of Kenya has commenced the exercise of closing Dadaab refugee complex,” Nkaiserry said.

But many aide groups complained that closure of the camps was devastating since it was not be possible to force large numbers of people over the border into a country where war is still raging.

William Swing, director general of the International Organization for Migration, complained that the move desperate move to empty the camps might result to abuse and violence. 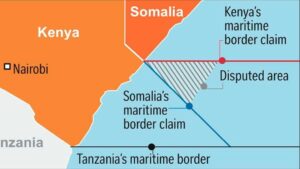 In 2017 a high court judge ruled against the decision to close down the camps arguing that it was tantamount to an act of group persecution but Kenyan government vowed to appeal against the ruling on security grounds.

The latest directive is issued when Kenya and Somalia are embroiled in a heated dispute over 100,000km2 area of the Indian Ocean thought to have lucrative hydrocarbons and fish.

Kenya wants the boundary to run eastwards on a parallel line of latitude as it is today while Somalia wants the line to move southeastwards, based on an equidistant line.

But Kenya walked out of the hearings at the International Court of Justice after it accused the World Court of ‘procedural unfairness’ in the case. ICJ allowed oral hearing to continue despite Kenya’s protest in a case that may see her lose rights to exploit oil and gas in the deep waters off the East African shores.

Kenya Insights allows guest blogging, if you want to be published on Kenya’s most authoritative and accurate blog, have an expose, news TIPS, story angles, human interest stories, drop us an email on tips.kenyainsights@gmail.com or via Telegram
Related Topics:Dadaab Refugee CampFred MatiangiKakuma Refugee campKenya -Somalia maritime crisis
Up Next

How Man Lost Sh2.9M In Surrogacy Deal By Fertility Clinic