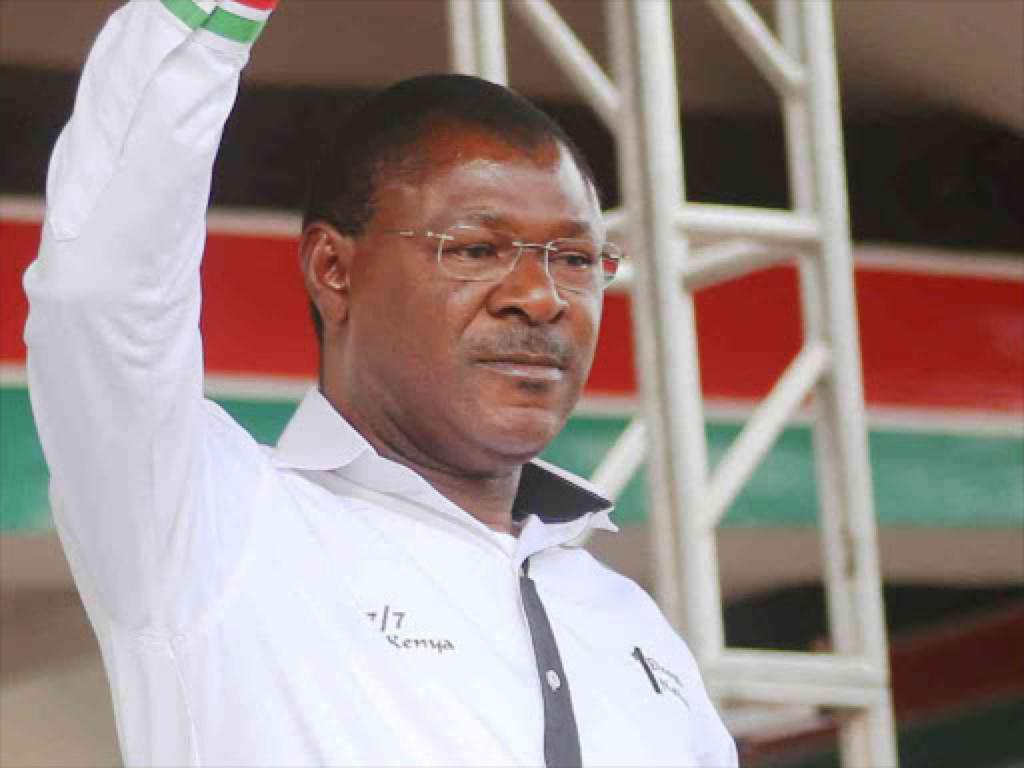 During a sitting in Nairobi on Friday, PPDT said that the Wafula Wamunyinyi-led faction will face the disciplinary committee on Tuesday.

This comes after the Registrar of Political Parties (RPP) Ann Nderitu published a notice of intent, in the Kenya Gazette, seeking views on the proposed replacement of Mr Wetang’ula with Kanduyi MP Wafula Wamunyinyi as the party leader.

Ms Nderitu has since recalled a  notice published in the Kenya Gazette, seeking views on the proposed replacement of Mr Wetang’ula with Kanduyi MP Wafula Wamunyinyi as the party leader.

The notice of June 8, 2020, also sought views on the intent to have Mr Mandu Mandu replaced by Ms Josephine Maungu as the Organising Secretary. 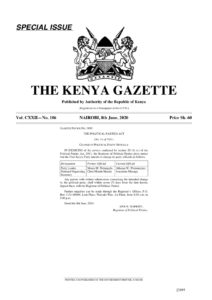 Kenya Insights allows guest blogging, if you want to be published on Kenya’s most authoritative and accurate blog, have an expose, news, story angles, human interest stories, drop us an email on tips.kenyainsights@gmail.com or via Telegram
Related Content:  In Raila Odinga As NASA Flagbearer, Jubilee Hit With Worst Nightmare
Related Topics:
Up Next

Inside Raila-Waiguru Secret Meeting At Night In Karen