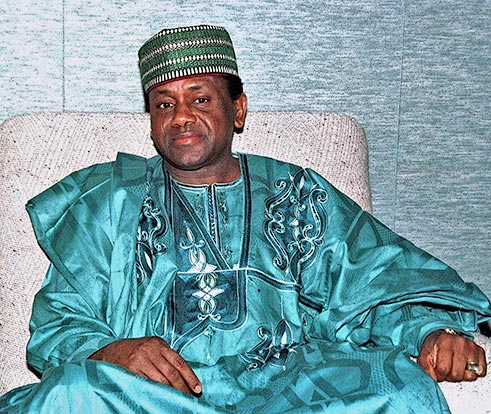 Just when you thought the world has reached a level of peak absurdity, the Nigerian scheme makes a grand reappearance.

Washington state officials admitted losing “hundreds of millions of dollars” to an international fraud scheme, originating out of Nigeria, that robbed the state’s unemployment insurance system and could mean even longer delays for thousands of jobless workers still waiting for legitimate benefits.

As the Seattle Times reported, Suzi LeVine, commissioner of the state Employment Security Department (ESD), disclosed the staggering losses during a news conference Thursday afternoon. LeVine declined to specify how much money was stolen during the scam, which she said appears to be orchestrated out of Nigeria but she conceded that the amount was “orders of magnitude above” the $1.6 million that ESD reported losing to fraudsters in April.

While LeVine said state and law enforcement officials were working to recover as much of the stolen money as possible, she declined to say how much had been returned so far. She also said the ESD had taken “a number of steps” to prevent new fraudulent claims from being filed or paid but would not specify the steps to avoid alerting criminals.

Thursday’s disclosure helped explain the unusual surge in the number of new jobless claims filed last week in Washington, was the state with the highest weekly increase in claims. 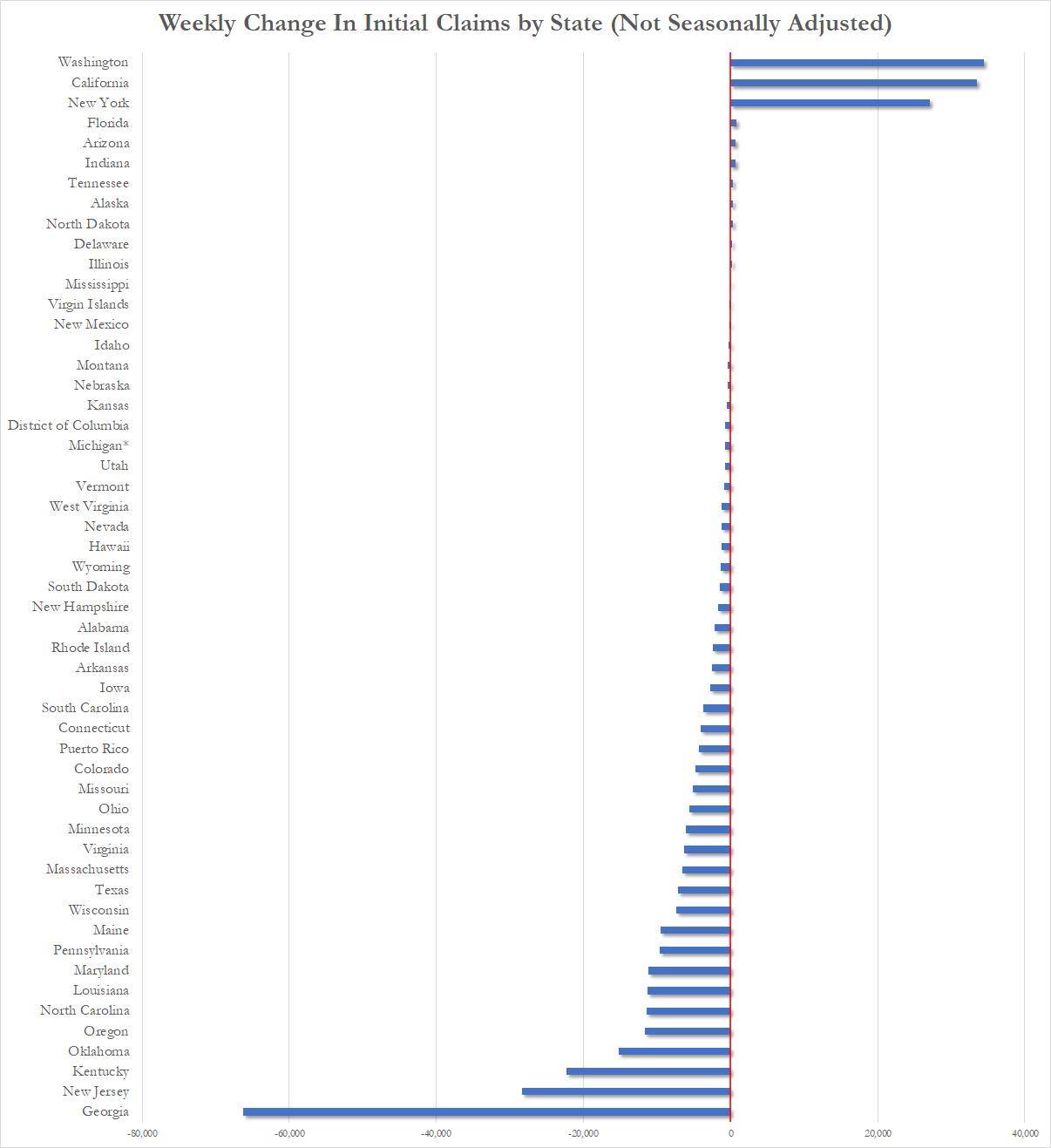 For the week ending May 16, the ESD received 138,733 initial claims for unemployment insurance, a 26.8% increase over the prior week and one of the biggest weekly surges since the coronavirus crisis began. That sharp increase came as the number of initial jobless claims nationwide fell 9.2%, to 2.4 million, according to data released earlier in the day by the Labor Department.

Indeed, the surge in claims made Washington the state with the highest percentage of its civilian labor force filing unemployment claims – at 30.8%, according to an analysis by the Tax Foundation, a nonpartisan Washington, D.C., think tank. Nevada, the next-highest state, reported claims from 24.5% of its civilian workforce.

It now appears that many of those claims were fictitious and emanated from some computer in Nigeria.

The disclosure came as the state was already struggling to process an unprecedented wave of legitimate jobless claims amid one of the worst economic crises in U.S. history. Some additional delays in benefits payments to legitimate claimants are likely as the ESD subjects all claims to more scrutiny.

“This makes me the most angry, and the most upset — that we need to delay payments to Washingtonians who need the benefits,” LeVine said adding that “we need to also build in more time for analysis. So going forward, we want to set expectations that we will add an additional one to two days to our processing time.”

That delay follows a decision last Thursday to temporarily suspend benefit payments for two days. The delay came after the ESD disclosed that it had seen a surge in bogus claims reportedly filed by identity thieves who appeared to be targeting the extra-generous benefits available under federal pandemic relief legislation.

Related Content:  LEAKED: Plans Of An HIV-Infected Man In Eldoret On A Revenge Mission To Infect People's Wives To Spread Virus, Targets 200

That same day, the Secret Service issued an alert describing Washington as the top target so far of a Nigerian fraud ring “exploiting the COVID-19 crisis to commit large-scale fraud against state unemployment insurance programs.”

It remains unclear how the fraudulent benefit payments made their way all the way to Nigeria.

Pope Francis Warns Of The Dangers In Online Masses, Says Faith Via Media Consumption Is Not The Church