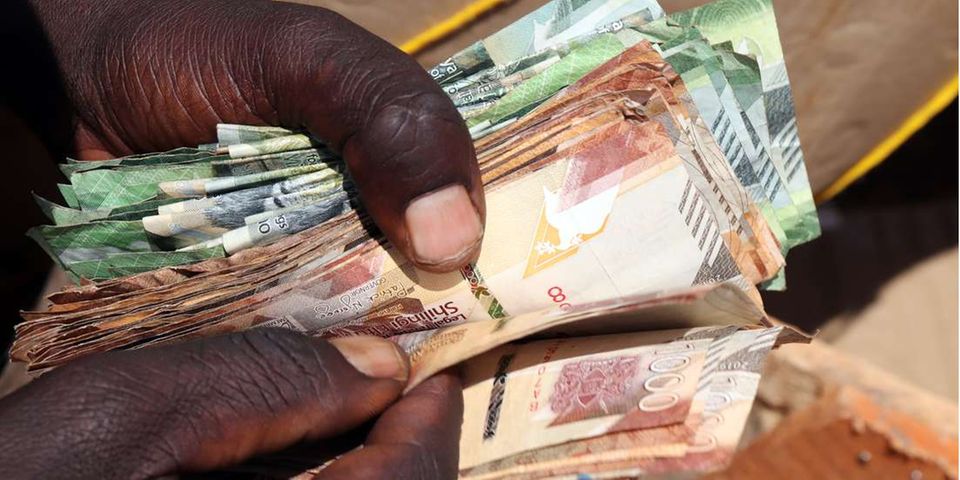 Rogue senior police officers are abetting land cartels to defraud Kenyans of their legally acquired land in Nairobi and its environs, a new report has revealed.

The report by the National Police Service accuses a section of the senior officers of being in dubious activities including forceful and sometimes violent evictions of legal land owners, destruction of private property, extortion and offering protection to criminal gangs involved in fraud.

According to the report, the officers offer protection to illegal gangs which forcefully evict legal land owners and resell their properties to unsuspecting buyers.

“Only those owners who pay ‘protection fee’ to prevent destruction of their property or ‘approval fee’ to be allowed to build, amounting to hundreds of thousands of shillings are spared and allowed to continue with their planned constructions,” reads the report.

This loot is then shared between the gangs and the officers protecting them.

The gangs are said to be headed by current and former police informants who use their privileged associations with the police to commit crime unabashedly without fear of repercussions.

One area afflicted by criminal land cartels under police protection is Sosion Estate within Umoja in Nairobi.

Here, a gang-like cartel disguised as “Kiambu Dandora Farmers Association” has been violently and forcefully grabbing undeveloped plots, reselling them and offering the new owners protection against reprisal by the legitimate land owners.

Land owners who intend to develop their parcels must part with Sh300,000 paid to the gang leader or face eviction and destruction.

The leaders enjoy protection of senior officers at Kayole police station, which is now under the radar.

One resident, only known as Chebet, suffered the wrath of the gang when she failed to pay them the so called approval fees and had her ongoing building demolished.

The gang is also said to have approached the owners of Shujaa Mall, which is currently under construction, demanding for the said approval fees, failure to which they plan to deface or demolish the mall.

A similar distressing scenario has been taking place in Mlolongo on the outskirts of Nairobi.

Here, a group has been hiring gangs to destroy people’s property in Mulinge Scheme with the aim of displacing the rightful owners so that they can sell the land.

In one incidence, they hired the Taliban Gang from Dandora to destroy properties built on the scheme.

One gang member is said to be connected to senior police officers in the region and police headquarters.

With this kind of connections, the leader has been issuing protection to hired gang members allowing them to destroy properties unabated.

The wanton destruction of private property by these gangs puts into question the role of the respective planning directorates, whose mandate it is to approve any construction and demolitions, and the respective land registries which are supposed to ascertain and protect land ownership.

However, the land extortion gangs appear to have usurped these mandates with lands officials seemingly unaware or unresponsive to the cries of distressed land owners.

Additionally, the brazen manner in which the gangs extort legal land owners in the guise of approvals, under the full glare of the police, begs the question of who will protect wananchi from such heinous criminal groups.

Inspector General of police Hilary Mutyambai is studying the report for action.

This, according to those in the know is one of the ways the trend which seems to be playing out at various places can end.

“Only this will stop the gangs from becoming bolder and expanding their criminal enterprise, ensuring the safety of Kenyans and restoring their confidence in the Police Service,” said an officer aware of the plans.