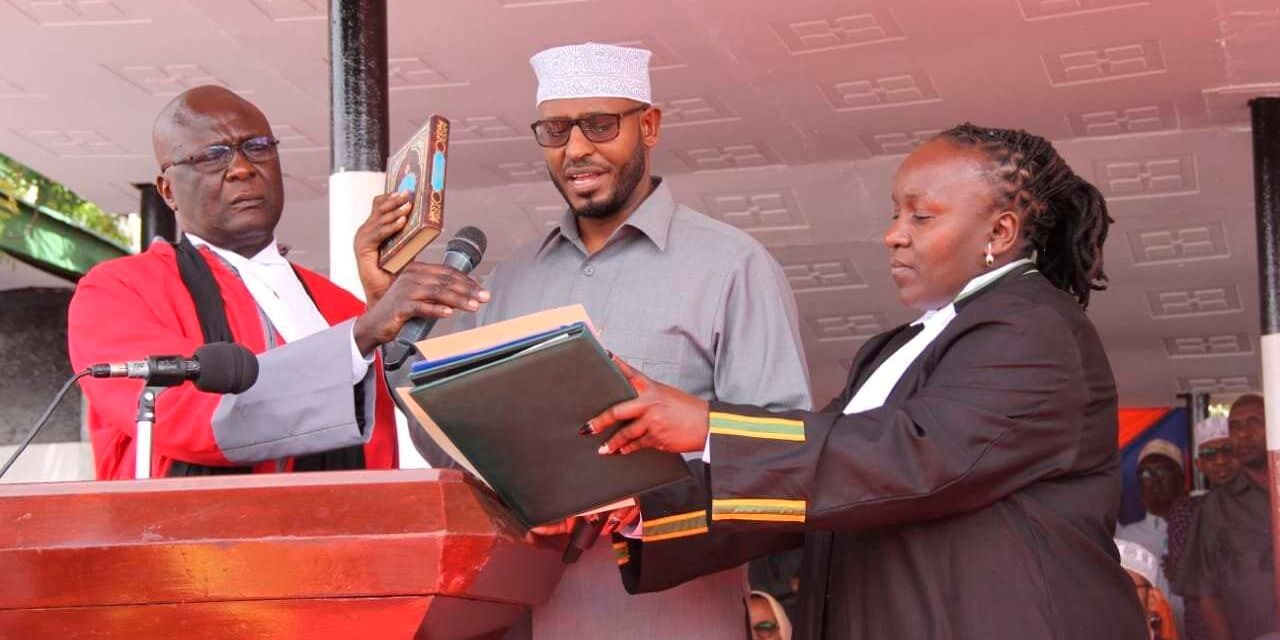 The court heard that the governor recently called for a meeting with Dr Adam through elders at a Nairobi hotel.

“He (Mr Abdullahi) wanted to come to my office, l said we don’t meet in the office and we agreed to meet in a hotel at a specific time. I went there at the right time. He was late as l waited for half an hour. The governor came and was ready to accommodate me in his government,” stated Dr Adam.

He added that since his appointment would require vetting, if it comes out that the governor is within the law in the appointment they would back the same.

He was asked whether he negotiated with the Governor for the position of the Speaker of the County Assembly, the county secretary and County Executive Committee member for finance. 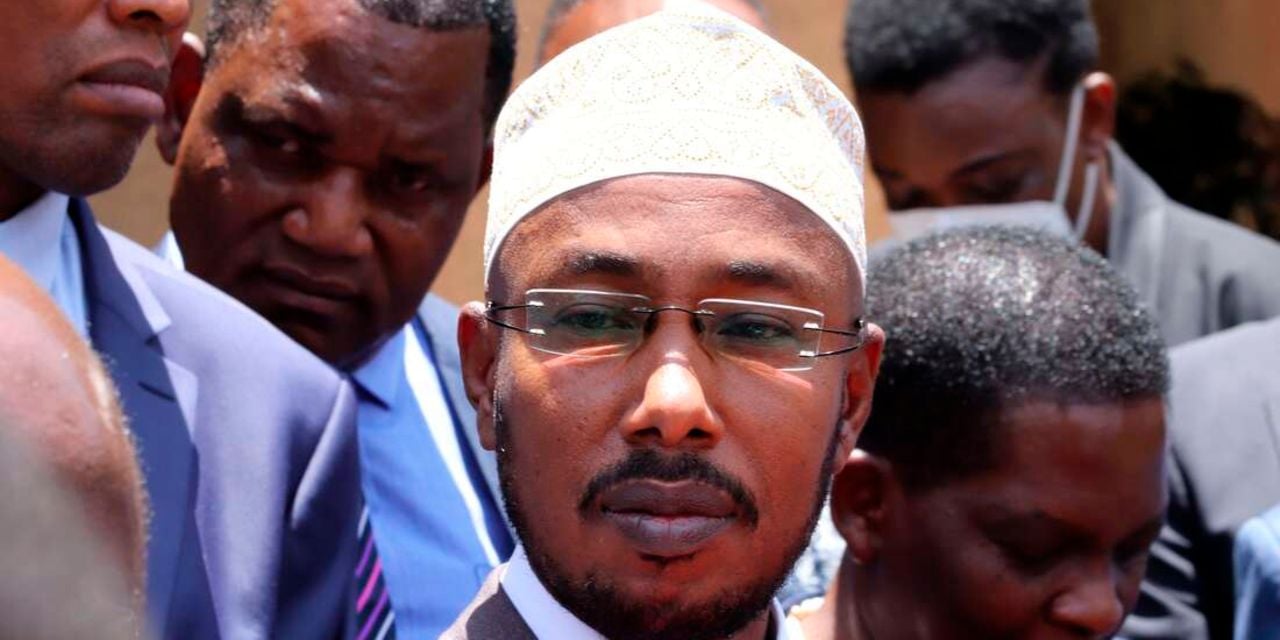 The electoral commission’s CEO Marjan Hussein Marjan was dragged into the case for compromising a key witness in the petition by offering him a top job at the polls agency, the High Court was told.

Mr Adam’s lawyer Issa Mansour told the court in November that one of his key witnesses, Mr Abdullahi Muhamed, declined to appear before the court to testify on the malpractices that allegedly rocked the 2022 gubernatorial elections in Wajir County.

Judge George Dulu heard that the witness was an agent for the petitioner, who vied for the county’s top job and came second.

“IEBC CEO purported to offer this witness a job for six months from November 1, 2022, to May 31, 2023, as a director of Audit and Compliance. That offer was calculated in order the witness does not testify before the court,” the lawyer claimed.

In the case, Mr Ibrahim Mohamud Abdurahman, who was a senatorial seat candidate on Kanu ticket in the county, was the first to take the witness stand and narrated how the electoral commission failed to use the Kenya Integrated Elections Management System (Kiems) kits on election day in the areas believed to be strongholds of Governor Abdullahi.

“In the morning, the Kiems kit were functioning, but later in the day, the kits were not being used, especially in the constituency that is believed to be the stronghold for the elected governor,” the witness told the court.

The witness further claimed that the Kiems kits were working in some polling stations but were not being used by the IEBC officers. It was also claimed that there were marked ballot papers in favour of Mr Abdullahi.

The court heard that some ballot papers were marked at the governor’s compound and that the matter was reported to the police.

“People were given double-marked ballot papers for the position of the governor and Wajir Central Constituency. Police officers in some wards failed to provide security, this led to low voter turnout in many of the regions,” the petitioner’s witness told the court.

Mr Abdullahi was declared the winner of the gubernatorial election after garnering 35,533 against Mr Adam’s 27,224.

Mr Adam alleges the election was not free and fair and did not meet the constitutionally acceptable threshold as it was marred by irregularities and violence.

The petitioner says violence in Wajir East on the eve of the elections day was orchestrated to suppress the voter turnout.

He adds that there were attacks across Khorof Harar ward that started a day before the elections and stopped after the elections.

The violence, he added, hindered voting and led to polling stations being opened late.

Mr Adam further argues that IEBC did not put in place mechanisms to ensure that the voters were biometrically identified before being allowed to vote for candidates in a number of polling stations in Wajir County.

He adds that he does not accept the counting and tallying of votes that were done by the IEBC because the process was marred with padding of votes, exaggeration of voter turnout, irregular and unlawful assisted voting and unlawful ejection of his agents from several polling stations in Wajir East and Wajir West constituencies. He also complains of intimidation and misinformation.
The hearing continues.

Related Content:  Media, Like False Preachers
Kenya Insights allows guest blogging, if you want to be published on Kenya’s most authoritative and accurate blog, have an expose, news TIPS, story angles, human interest stories, drop us an email on tips.kenyainsights@gmail.com or via Telegram
Related Topics:
Up Next