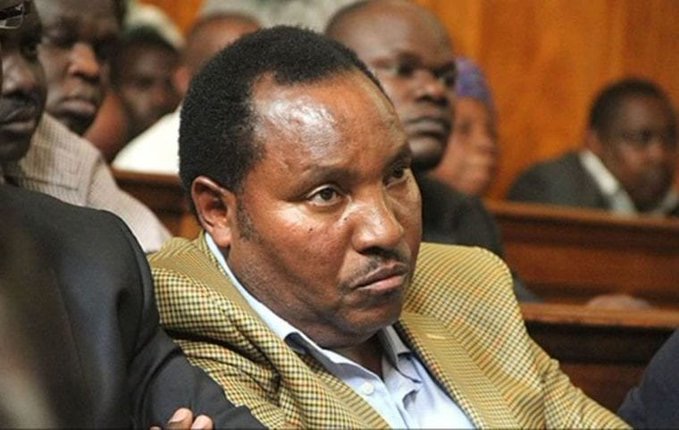 All African Advisors, a United Kingdom-based advisory firm has ranked Embattled Kiambu Governor Ferdinand Waititu as the worst performing governor in the country in results of a survey that were announced during an event at the Intercontinental Hotel in Nairobi on Tuesday, September 17, 2019.

The research which included a devolution assessment study conducted between June and August 2019 ranked Waititu as the worst performing governor based on his poor leadership skills and lack of ability to generate revenue for the county.

The research ranked Governor of Machakos Alfred Mutua as the best performing governor with Kakamega’s Wycliffe Oparanya and Governor Mike Sonko of Nairobi county coming in as first and second runners up repectively while Makueni and Mombasa counties came in fourth and fifth.

The survey showed that infrastructure development was a leading priority for many constituents and had the highest impact on determining the effectiveness of the county governments.

Trends and Insights for Africa (TIFA) Research, an African based full market research company offering market, social and sports research, in a survey conducted between October 2018 and June 2019 in terms of counties` news coverage showed that Kiambu County was Ranked Second mostly from corruption-related cases.

Kenya Insights allows guest blogging, if you want to be published on Kenya’s most authoritative and accurate blog, have an expose, news, story angles, human interest stories, drop us an email on tips.kenyainsights@gmail.com or via Telegram
Related Content:  Again: Ruth Matete Grilled For Hours by The DCI Over Husband’s Death
Related Topics:
Up Next

Mariga Finally Out Of Trouble