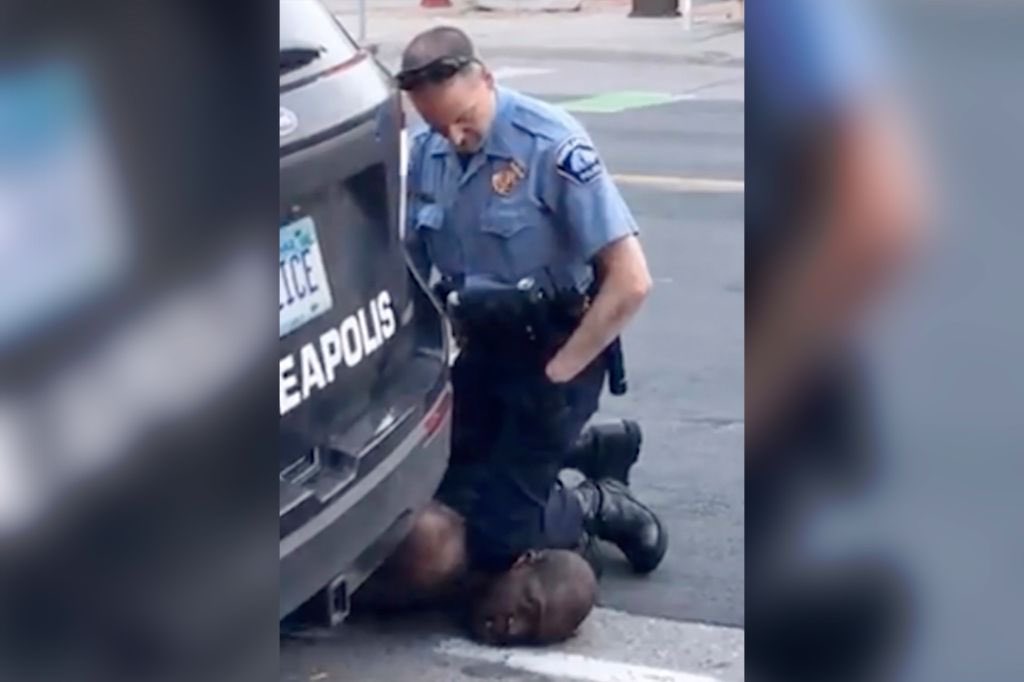 The officer who knelt on the neck of an unarmed black man for minutes-on-end during a fatal arrest has been arrested on Friday, four days after George Floyd’s death.

Harrington would not say where Chauvin was taken into custody, but said additional details will be issued in a news release.

Floyd, 46, was arrested Monday in Minneapolis, Minnesota after reportedly attempting to use a counterfeit $20 bill at a local store.

Video footage on Facebook showed him handcuffed and cooperating.

But police claim he resisted arrest. One of the officers kneeled on his neck, despite Floyd’s repeated pleas of “I can’t breathe.”

Shortly after, Floyd appeared to lose consciousness, but the officer maintained his position on the victim.

He died shortly after being taken to a hospital.

Four officers have been fired over the killing, which sparked mass protests and an outcry against police brutality.

Floyd’s family said they want the officers to be charged with murder.

Floyd’s death has strong parallels to that of Eric Garner, who died during a fatal 2014 arrest in New York, repeatedly pleading with officers, “I can’t breathe.”

The phrase became a rallying point for protesters demonstrating against the killings of unarmed black men and women by police. It has continued to resonate nearly six years later.

Kenya Insights allows guest blogging, if you want to be published on Kenya’s most authoritative and accurate blog, have an expose, news TIPS, story angles, human interest stories, drop us an email on [email protected] or via Telegram
Related Content:  JSC's Tom Ojienda 378M Tax Fraud Claims By KRA Unmasks Irregularities With The Tax Collector
Related Topics:
Up Next