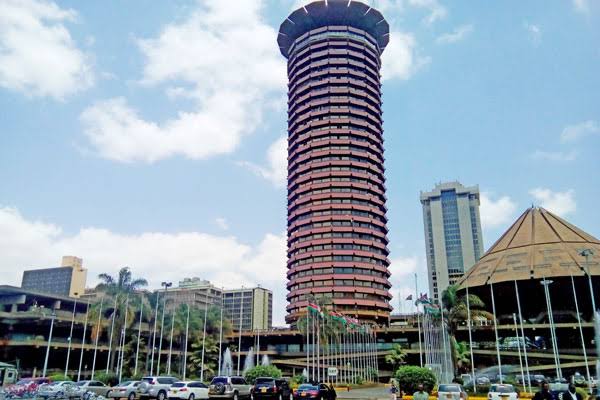 With less than three days to the end of the financial year, The Kenyatta International Convention Centre (KICC) now risks coughing up millions of shillings in court battles after it has failed to pay suppliers upto Ksh390 million.

President Kenyatta on June 1st directed all national government agencies and county governments to pay their pending bills by end of November.

Edward Ouko, the auditor-general has now warned that KICC is at risk of having its assets auctioned if the bills are not settled.

In a special audit report presented to the National Assembly, Mr Ouko notes that the claimants have valid contracts, LPOs, LSOs and award letters, and goods and services were delivered, with confirmation of works done.

“We recommend payment of various contractors, suppliers and service providers. The corporation risks its assets being attached in the event that the claims are not settled as most claimants have contracts,” Mr Ouko states.

The tenth World Trade Organization (WTO) ministerial conference suppliers, held in Nairobi from December 15-19, 2015, are yet to be paid Sh175.5 million while other contractors and suppliers are owed Sh211.4 million for laying of new cabro pavements and refurbishment works.

The pending bills had initially been established to be Sh1.1 billion but the special audit scaled it down to Sh387 million, which Mr Ouko recommended be paid to avoid subjecting KICC to court awards over delayed payments.

Kenya Insights allows guest blogging, if you want to be published on Kenya’s most authoritative and accurate blog, have an expose, news TIPS, story angles, human interest stories, drop us an email on [email protected] or via Telegram
Related Content:  Obama’s New Book ‘A Promised Land’ Coming In November
Related Topics:
Up Next

Babu Owino Talks About An Assassination Attempt On Him