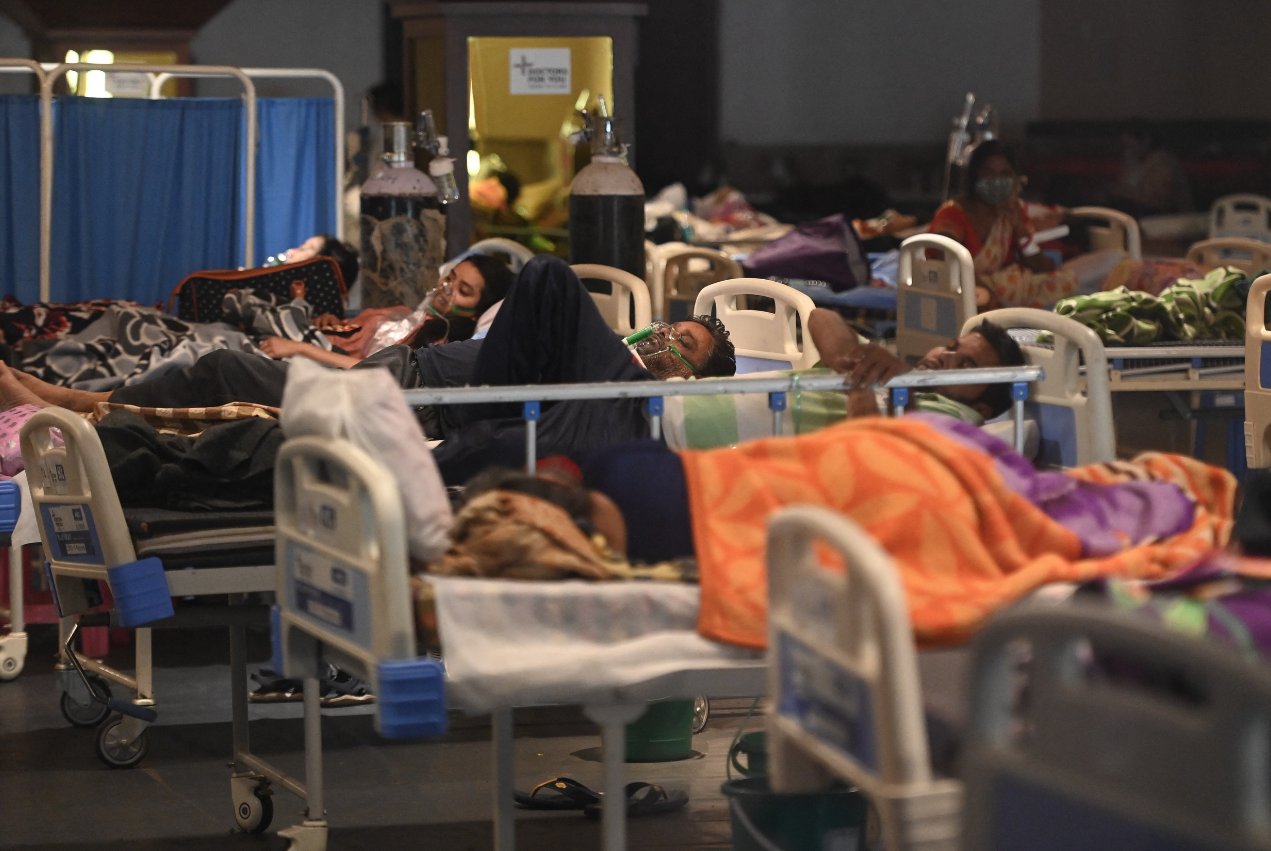 The Uganda Virus Research Institute (UVRI) says it has detected the Indian COVID-19 variant in Kampala.

According to officials from the ministry of Health, the variant also referred to as B.1.617 was detected from travelers returning from India. The variant was detected after the travelers went to get tested after feeling unwell. Prof Pontiano Kaleebu, the executive director of UVRI says they have so far identified one case but are on the lookout for other cases.

“We have picked up one case but are still looking for more because we are not yet sure whether the infected person had interacted with other people,” said Kaleebu.

The deadly COVID-19 variant from India ??has been detected in #Uganda.
Ensure you:
? Wear a mask when in public
? Wash hands with clean water and soap or use a hand sanitizer
??‍♀️ ?? Practice physical distancing
? Get vaccinated NOW. pic.twitter.com/HSYc7xsDlD

Reports already indicate that the country has so far detected over 300 cases of COVID-19 variants from other countries. According to scientists, there are now six strains of the disease circulating in the country at the moment.

These include variants from South Africa, Nigeria, India and the UK. Uganda registered one new death and 31 new cases from tests on April 27, rising the cumulative confirmed cases to 41,797 with 342 total deaths. The total number of persons vaccinated against the virus stands at 321,350.

Dr. Diana Atwine, the permanent secretary at the ministry of Health on Wednesday told URN that they are worried about the presence of the Indian variant in the country since it seems to attack the young mainly.

“This variant is not like the disease we knew last year. It attacks the young which was not the case last year with the strain that we had and have grown accustomed to. Young people in India are dropping down in the streets dying. These people are not old, they are young. With 75 per cent of our population below the age of 35, this is worrying,” said Atwine.

COVID-19 cases are on the rise in India with over 300,000 cases being reported daily. Authorities in India attribute the spike in cases to the Indian variant which they say has contributed over 50 per cent of the cases. Yesterday Wednesday, India surpassed 200,000 COVID-19 deaths.

Indian authorities have been forced to convert train cars into COVID-19 isolation wards, while an acute shortage of oxygen continues to aggravate the already desperate situation. Many parks and parking lots have been converted into makeshift crematories that are working day and night to burn dead bodies.

Atwine says in light of such developments, and the increase of cases from other countries, they are worried and considering taking measures to control the importation of variants into the country.

Prior to reporting the first case of COVID-19 in 2020, the Ugandan government in early March restricted travelers from countries that were reporting cases at the time. As a result, many delegates from countries like the UK, the US that were supposed to attend conferences in Uganda were denied entry into the country. Travelers who insisted to enter the country were forced to undergo a mandatory institutional quarantine for 14 days at their own cost.

When asked whether the country is considering going down this road again, Atwine said they were looking into different options.

The chairperson of the Indian Association of Uganda, Mohan Rao in a statement issued to the Indian community this week asked all members who have traveled from India in the recent past to take caution and isolate.

“As you all are aware of the current situation in India and its struggles with COVID-19 second deadly wave. The new mutated COVID-19 variant has been labeled as super spreader. So those who are returning from India to Uganda, some have turned positive, and chances of a few more in coming days. In the interest of the public, we appeal to the returnees to self isolate for a week after returning from India and follow SOPs to protect self and community in large,” the statement read in part.