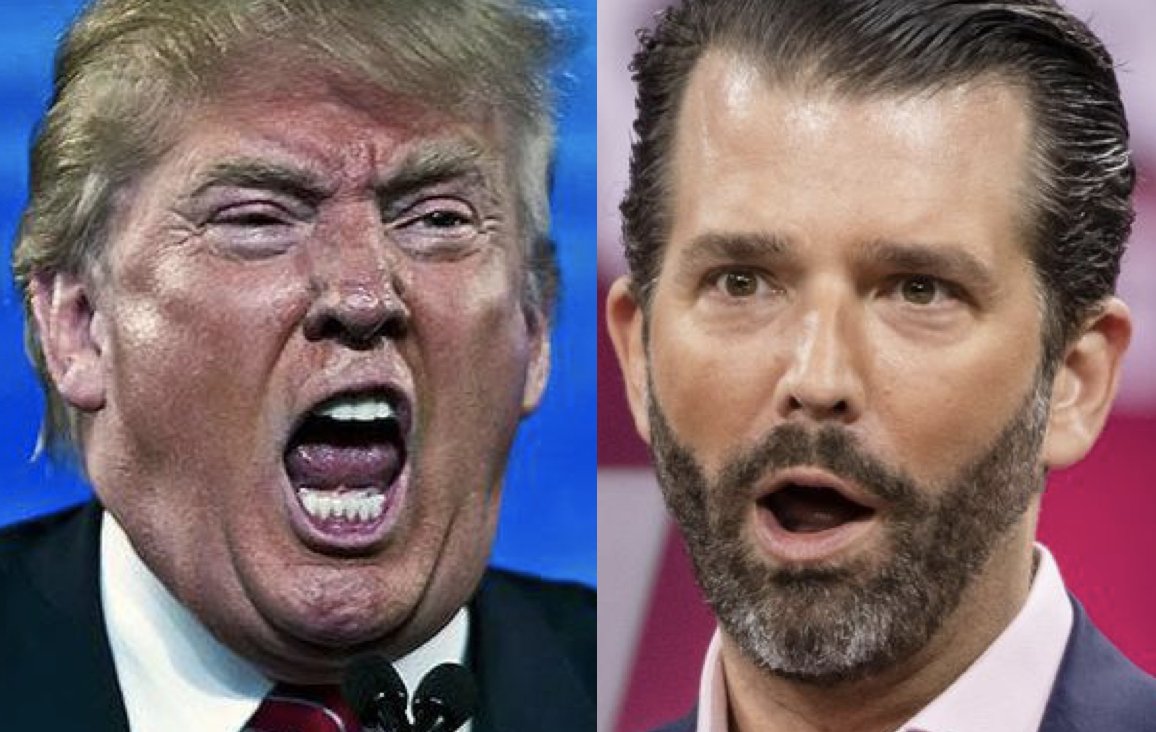 A Democratic congressman filed a lawsuit on Friday against former president Donald Trump, his son Donald Jr, his lawyer Rudy Giuliani and a Republican lawmaker for allegedly inciting the January 6 attack on the US Capitol.

Trump, 74, and the other defendants waged a “campaign of lies and incendiary rhetoric” which led to the assault on Congress, Representative Eric Swalwell of California charged in the civil suit lodged in a US District Court in Washington.

Both cite a little used law, the Ku Klux Klan Act, to make the case against the former president.

The 1871 Act was designed to prevent the white supremacist KKK from intimidating elected officials.

Trump, Donald Jr, Giuliani and Rep. Mo Brooks, a congressman from Alabama, all spoke at a rally which preceded the January 6 attack on Congress by Trump supporters seeking to block the certification of Democrat Joe Biden’s election victory.

“Unable to accept defeat, Donald Trump waged an all out war on a peaceful transition of power,” Swalwell said in a statement announcing the lawsuit.

“He lied to his followers again and again claiming the election was stolen,” the congressman said, “and finally called upon his supporters to descend on Washington DC to ‘stop the steal.'”

“The defendants assembled, inflamed and incited the mob, and as such are wholly responsible for the injury and destruction that followed,” Swalwell said.

The suit demanded unspecified monetary and punitive damages to be determined at a jury trial.

Swalwell was one of the impeachment managers for Trump’s trial in the Senate on the charge of inciting insurrection.

Trump was impeached by the Democratic-majority House of Representatives for his role in inciting the attack on the Capitol but acquitted by the Senate.

Jason Miller, a Trump spokesman, responded to the latest lawsuit in a statement to The Washington Post. “Eric Swalwell is a low-life with no credibility,” Miller said.

More than 300 people have been arrested so far for their role in the storming of the Capitol, which left at least five people dead.

Among the latest arrests was Federico Guillermo Klein, 42, a Trump appointee to a low-level State Department job.

Klein, who resigned from the State Department on January 19, a day before Trump left office, was arrested by the FBI on Thursday after a review of video of the Capitol attack.

According to the complaint, Klein worked at the State Department since 2017 on Brazilian and other Latin American affairs and had a Top Secret clearance.

He is believed to be the first member of the former Trump administration to directly charged in connection with the ransacking of the Capitol.

Kenya Insights allows guest blogging, if you want to be published on Kenya’s most authoritative and accurate blog, have an expose, news TIPS, story angles, human interest stories, drop us an email on [email protected] or via Telegram
Related Content:  British Prime Minister Boris Johnson Holds Secret Wedding With Carrie Symonds
Related Topics:
Up Next