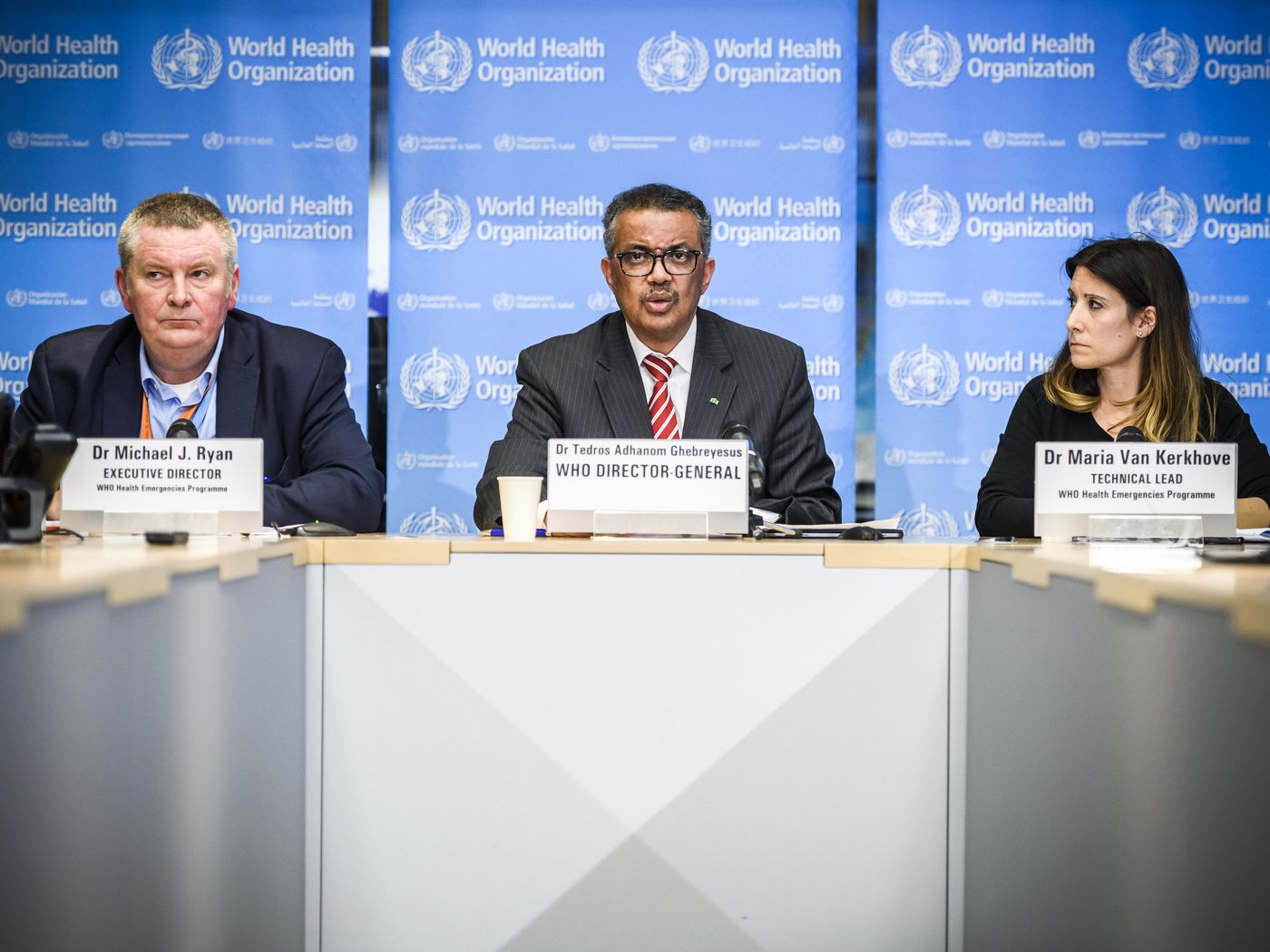 (CNN) — The World Health Organization on Wednesday declared the novel coronavirus outbreak to be a pandemic.

There are 118,000 cases, more than 4,000 deaths, the agency said, and the virus has found a foothold on every continent except for Antarctica.

If countries detect, test, treat, isolate, trace and mobilize their people in the response, those with a handful of novel coronavirus cases can prevent those cases becoming clusters, and those clusters becoming community transmission, Ghebreyesus said.

“Several countries have demonstrated that this virus can be suppressed and controlled,” Ghebreyesus said.

Why CNN is calling the novel coronavirus outbreak a pandemic
A pandemic is defined as the “worldwide spread” of a new disease. Whereas, an outbreak is the occurrence of disease cases in excess of what’s normally expected and an epidemic is more than a normal number cases of an illness, specific health-related behavior or other health-related events in a community or region, according to the World Health Organization.

The last pandemic reported in the world was the H1N1 flu pandemic in 2009, which killed hundreds of thousands globally.

“We cannot say this loudly enough, or clearly enough, or often enough: All countries can still change the course of this pandemic”

Pandemics of the past

Pandemics have been a part of human history for centuries, with one of the earliest ever reported dating back to 1580. Since then, at least four pandemics of influenza occurred in the 19th century and three occurred in the 20th century, according to the CDC.

The most severe pandemic in recent history was the 1918 influenza pandemic, sometimes referred to as the “Spanish flu.” The pandemic was estimated to have infected about 500 million people or one-third of the world’s population and killed some 50 million worldwide.

There remains some debate about where this H1N1 flu virus originated, but scientists have found that the virus had genes of avian origin. In other words, it had a connection to birds.

More American soldiers died from the 1918 flu pandemic than were killed in battle during World War I in 1918, according to the CDC. In 1919, the pandemic subsided but the H1N1 virus continued to circulate seasonally for 38 years.

Then in 1957, a novel influenza A H2N2 virus emerged in East Asia, triggering a pandemic that is estimated to have killed 1.1 million worldwide and 116,000 in the United States. The virus was comprised of genes that could be linked to an avian influenza A virus, suggesting it had a connection to birds.

The virus was first reported in Singapore in February 1957, Hong Kong in April 1957, and in coastal cities in the United States in the summer of that same year. Yet its survival in the human population was short and the virus disappeared about a decade after its arrival. Some scientists suggest that it was supplanted by a H3N2 subtype.
In 1968, a pandemic caused by an influenza A H3N2 virus that originated in China swept the world. That virus was comprised of two genes from an avian influenza A virus, according to the CDC.

The virus was first noted in the United States in September 1968 and led to about 100,000 deaths nationwide and 1 million worldwide. Most excess deaths were in adults 65 and older, according to the CDC.

The H3N2 virus continues to circulate globally as a seasonal flu virus.

Everything you need to know about the H1N1 influenza virus pandemic

In the spring of 2009, a novel influenza A H1N1 virus emerged. It was detected first in the United States and then spread quickly across the world.
The virus contained “a unique combination of influenza genes not previously identified in animals or people,” according to the CDC. It was found to be of swine origin.

During that H1N1 pandemic, the CDC estimated that somewhere between 151,700 and 575,400 people died worldwide during the first year the virus circulated. Globally, 80% of the deaths were estimated to have occurred in people younger than 65.

The World Health Organization declared the global H1N1 pandemic over in August 2010, but the H1N1 virus continues to circulate as a seasonal flu virus every year.

Now in early 2020, the world has been waiting to see whether the novel coronavirus would become a pandemic.

“This is unprecedented,” Dr. Tom Frieden, former director of the CDC, wrote in an article published on CNN.com in February.
“Other than influenza, no other respiratory virus has been tracked from emergence to continuous global spread. The last moderately severe influenza pandemics were in 1957 and 1968; each killed more than a million people around the world,” Frieden wrote. “Although we are far more prepared than in the past, we are also far more interconnected, and many more people today have chronic health problems that make viral infections particularly dangerous.”

Coronavirus: Faced With Too Many Patients Italian Doctors Forced To Make Extraordinary Decisions

Dr. Ouma Oluga On The State Of Coronavirus In Kenya