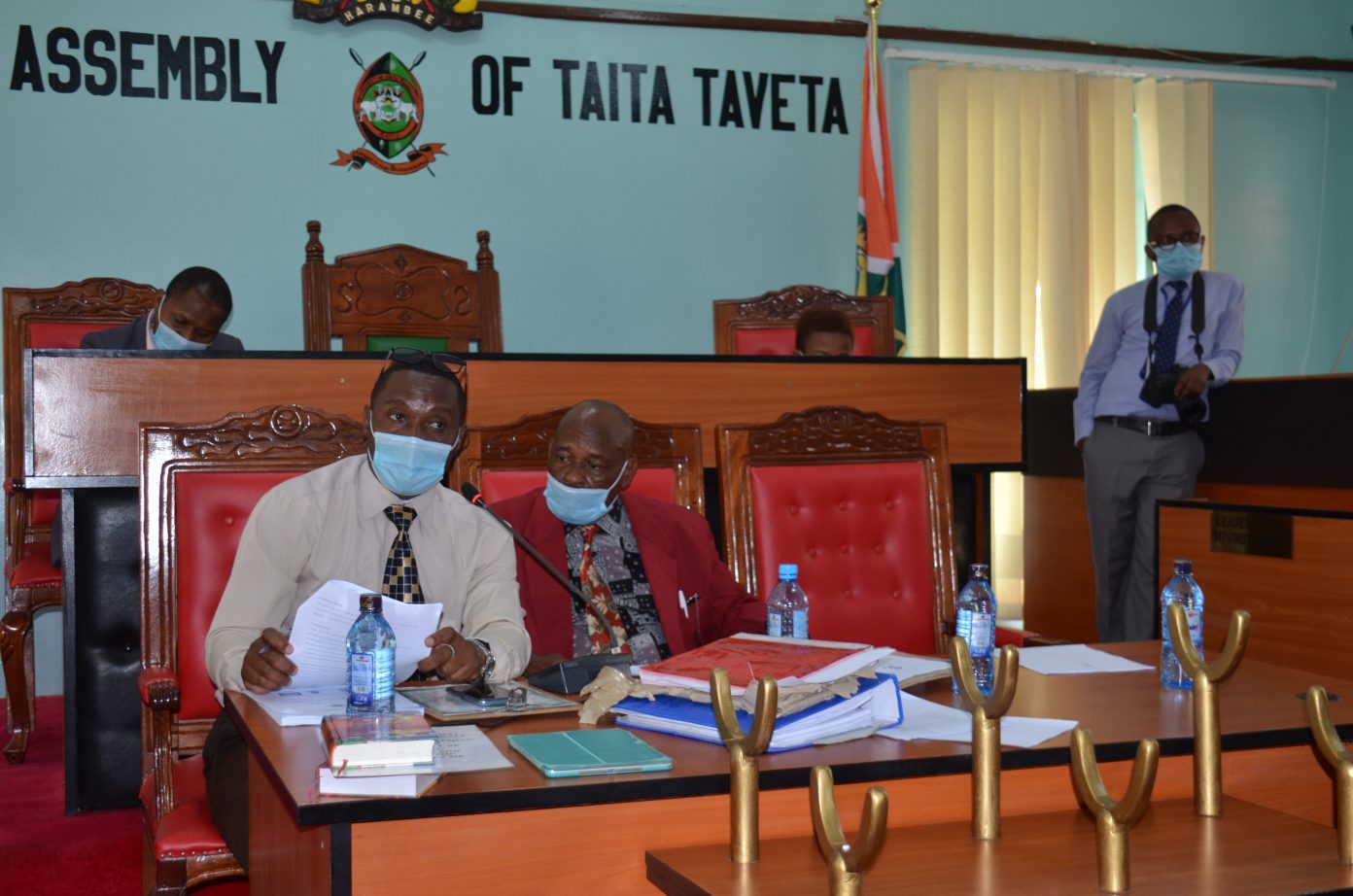 Taita-Taveta County Assembly has demanded full disclosure of details for the Ksh 859 million water-supply contracts signed between the department of water of Taita-Taveta and a contractor for supplying water to over 100,000 residents of the region.

During a heated grilling at the County Assembly, officials from the water department and TAVEVO, the county’s water and sewerage company, were put to task over deliberate failure to disclose the details of the multi-million contract and how it was awarded.

Godwin Kilele, MCA for Sagalla Ward and the Chair for the Budget Committee, stated that due diligence was ignored during the procurement process. He noted that the money from the World Bank was meant to ease the water woes for residents of the region but warned of possible misappropriation if oversight for the project was not intensified.

“This house needs full disclosure of the entire scope of works that will be done by this project,” said the MCA.

In March, TAVEVO signed a contract worth Ksh 859 million with Suhufi Agencies Limited for laying a 57-km pipeline that will supply Mwatate, Voi and Taveta residents with water. Over 100,000 are expected to benefit from the project.

However, the project is said to be shrouded in secrecy with many details especially involving the financing and execution being unavailable for scrutiny.  There are also questions on the process of picking the company that won the contract.

Christopher Mwambingu, nominated MCA, stated that there was a need to scrutinize the bank records to ensure that no money was withdrawn from the company’s account without the approval of the board.

He added that details of the meeting held should also be availed to scrutiny to the assembly.

“We should all be able to know what this money is set to do and who is doing what. We have a situation here that the implementers of this project are not disclosing what they know,” he said.

Chief Officer Silvanus Mwakoma was hard-pressed on the role of the department of water in overseeing the implementation of the project. He was put to task for ignoring the recommendation of the County Assembly that questioned the suitability of David Ngumbao to serve as the Director of Water in the county.

Mwakoma was further challenged to explain his roles and whom he reported to the proceedings of all the meetings he attended on behalf of the county.

“I report to my boss the County Executive Committee Member (CECM) for water everything I do and discuss,” he said.

However, his claims were dismissed by Frank Marre, a nominated MCA from Taveta, who said the CECM had earlier said she was kept in the dark on most activities in the department.

The County Assembly directed Mwakoma and TAVEVO officials to avail several documents for perusal by the members.

They include correspondence between TAVEVO and the Ministry of Water, a copy of the approved budget by the board and copies of invoices authorizing any payments, bank statements and copies of minutes by the board in the last two years and the scope of works.