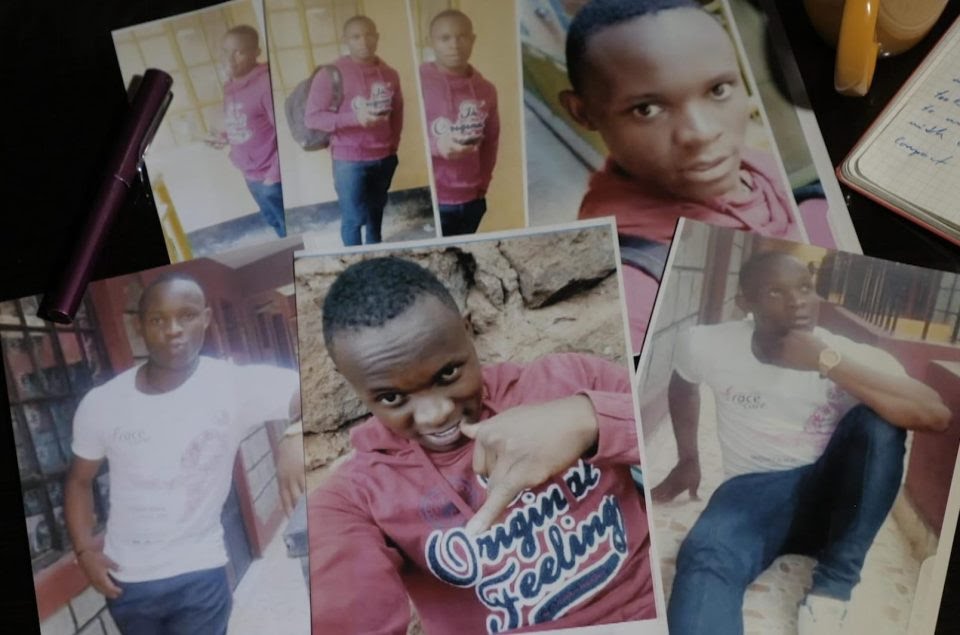 A Kenyan man who attempted to travel to the United Kingdom in the undercarriage of a Kenya Airways passenger plane has finally been identified. The stowaway identified as Paul Manyasi fell off from the plane headed to London from Nairobi minutes before landing at the Heathrow Airport mid this year.

The 29 year old airport employee, according to Sky News was contracted from Colnet, a cleaning firm by Jomo Kenyatta International Airport (JKIA), earning about Ksh.9,000 a month.

A colleague to the deceased confirmed that Manyasi had gone missing at about the same time in June and the matter had been kept silent by Colnet. The colleague who was also in a relationship with the man says their supervisor demanded secrecy untill the had proof. She confirmed the body was Manyasi’s after being shown pictures of his bag and the e-fit released by Scotland Yard.

Patrick, Manyasi’s roommate in Mukuru Kwa Njenga, says the deceased had hinted to him about the possibility of leaving the country to seek greener pastures.

Manyasi’s body plunged from a Boeing 787’s landing compartment when the wheels were lowered for landing, he had had spent eight hours at 37,000ft (11,277m), where oxygen levels are thin and the cold is colder than any deep-freeze.

Kenya Insights allows guest blogging, if you want to be published on Kenya’s most authoritative and accurate blog, have an expose, news, story angles, human interest stories, drop us an email on tips.kenyainsights@gmail.com or via Telegram
Related Content:  Scandals Reigns At Rural Electrification Authority
Related Topics:
Up Next

KCPE Results May Be Out By Next Week