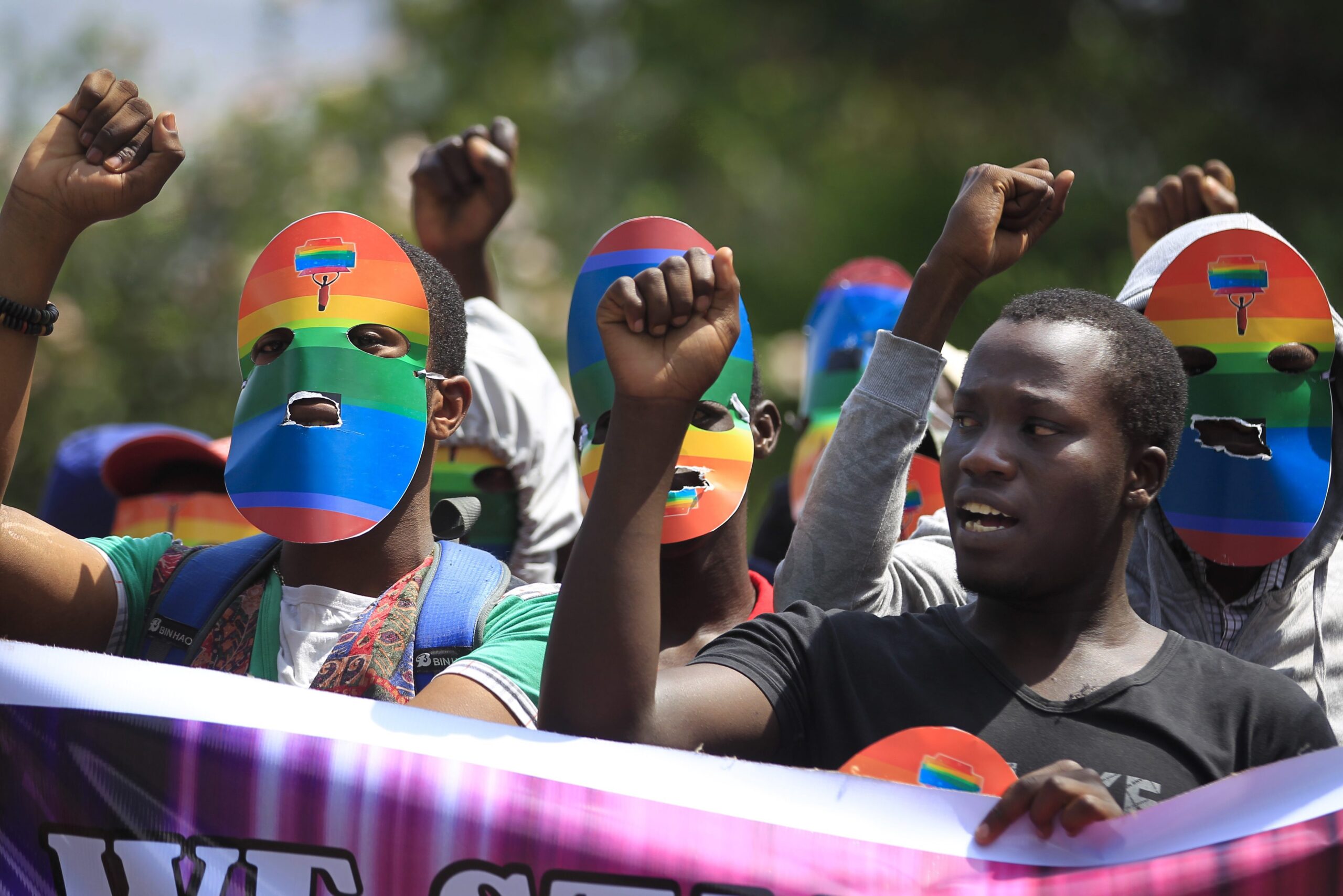 LGBTQ+ persons in Kenya face high rates of sexual and gender based violence and face obstacles accessing justice and rehabilitative mental health services. The LGBTQ+ persons should be protected just like any other citizen of Kenya against all forms of violence and discrimination; for instance we have seen the LGBTQ+ community go through violence online; being abused online, called very discriminatory names amongst other painful and shocking things.

Lesbian, gay, bisexual, transgender and queer (LGBTQ+) persons in Kenya and across the world have often been on the receiving end of violence. They suffer stigma, discrimination, physical and verbal abuse, assault, harassment, eviction from their home, loss of job, suspension or expulsion from school etc. Though it is often said that one’s sexual orientation, gender identity or expression (SOGIE) is a non-issue, the violence meted upon said person is undeniably a big issue as it affects their quality of health and life.

Violence is further perpetrated against LGBTQ+ persons given the existence of laws that criminalize sex between two consenting same sex adults. These laws create a misguided perception in society that lesbian, gay, bisexual and queer individuals are criminal; a perception that subsets of the state and religious institutions advance to further perpetuate human rights violation and acts of violence.

It is worrying that LGBTQ+ persons in Kenya go through a lot of violence and discrimination just because of who they are. “Being a lesbian or a gay man is a non issue. Being harmed because of who we are is a huge issue” according to Lorna Dias, executive coordinator of the gay and lesbian coalition of Kenya, Nairobi, July 2015.

The LGBTQ+ persons face stigma and discrimination under the law on the basis of their sexual orientation: being denied services, kicked out of their homes, losing jobs, receiving death threats, and being ridiculed. It remains unclear on where and how the LGBTQ+ persons will report violations to the police.

A Kenya human rights commission report published in 2011 indicated that 18 percent of lgbtq+ Kenyans had revealed their sexual orientation to their families; of these, 89 percent were subsequently disowned.

Criminalization, discrimination, and violence  inhibitaccess to HIV prevention and treatment. men who have sex with men (MSM) are many times more likely to be infected with HIV than the general population in Kenya and have been identified by health agencies as a key population in addressing the HIV epidemic.

Amidst the covid-19 pandemic, Kenya has witnessed an increase in cases around physical and gender based violence for the lgbtq+ community, with some of the cases lives being lost.

There has been a significant increase in cases of online bullying and trolling in platforms like twitter and tiktok towards members of the lgbtq+ community during the pandemic as everyone was trying to develop coming mechanisms to reduce the effects of covid-19 pandemic on their mental health. access to shelters for the lgbtq+ community remains a challenge as many of these shelters are run by NGOs whose funding is unreliable.

Kenya should commit to end all forms of violence and discrimination against the lgbtq+ community, by publicly condemning any major instances of homophobic and transphobic violence that occur in the counties and in the country in general.

Everyone was created equal and we all have the right to live with dignity and respect; Kenya should end all forms of discrimination and violence against lgbtq+ persons by ensuring that acts of violence are condemned and prosecuted.

Event planner on the run after conning Kenyan entertainers