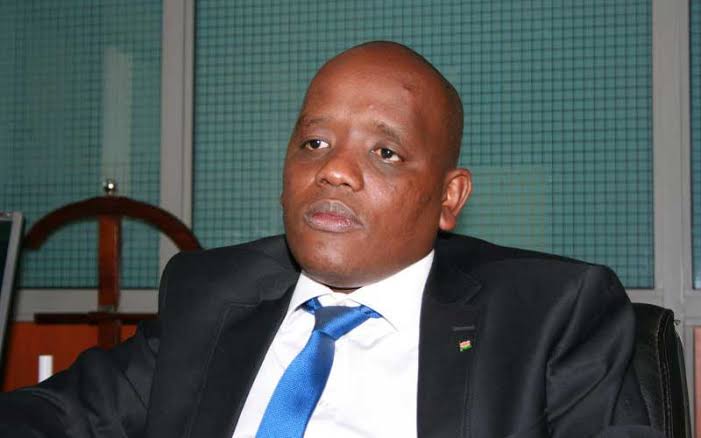 The news doesn’t come as a surprise since the group had been rendered baseless. In fact they had been chased away from statehouse and only enjoyed the power trappings from outside the fence.

Time back, following consistent complaints from online and offline users over poor communication strategies, President Uhuru eventually disbanded the Itumbi led team. According to a memo signed by the deputy head of Public service, the directors were shown red card over concerns of unstructured communication and a series of gaffes.

Veteran journalist Macharia once described the unit as forever snapping at its heels. In a punchline directed at them, Gaitho slammed, “there’s more to communications than insults and big words.” PSCU was known for giving anger field statements primarily oriented towards the opposition. Communications analysts faulted their strategies.

Kenya Insights allows guest blogging, if you want to be published on Kenya’s most authoritative and accurate blog, have an expose, news, story angles, human interest stories, drop us an email on tips.kenyainsights@gmail.com or via Telegram
Related Content:  A Lamu Bound Silverstone Plane Crashes At Wilson Airport
Related Topics:
Up Next

How Russia Is Managing Coronavirus: Facial-Recognition Cameras, Deportations And Skepticism