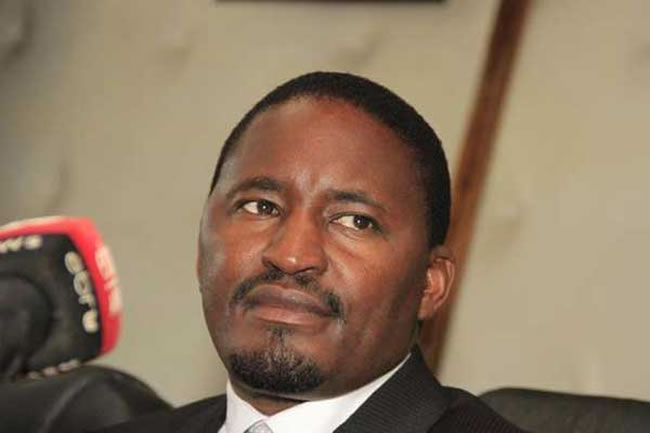 The move comes six months after Mr Kiunjuri was sacked from the Cabinet after falling out with President Uhuru Kenyatta.

Mr Kiunjuri is an ally of Deputy President William Ruto and last week launched a new political party — The Service Party — with an eye on the 2022 elections.

Only last week, a High Court judge froze four bank accounts belonging to Mathira MP Rigathi Gachagua, who is alleged to have received about Sh5.8 billion in a period of seven years. The money is believed to be proceeds of crime. It is alleged that the money was received from various State agencies through collusion. His office has since been sealed off as part of the investigations.

Some of the suspicious payments made to Mr Gachagua came from the National Irrigation Board, which was under the Ministry of Agriculture during the Mr Kiunjuri’s tenure. The board was recently moved to the Water Ministry.

ARA is seeking to investigate whether funds from the irrigation board were wired to Mr Kiunjuri’s bank accounts through Mr Gachagua or his associates.

“That the honourable court be pleased to issue orders to investigate and inspect the books of accounts related to the following bank accounts domiciled at Equity Bank…(number withheld) in the name of Mwangi Kiunjuri and any other account,” ARA said in a petition to the court.

The magistrate granted the orders and directed Equity Bank to provide electronic evidence of the transactions in the accounts from January 1, 2014 to date.

Already, the High Court has frozen more than Sh200 million belonging to Mr Gachagua, pending a petition by a State agency for the money to be forfeited to the government.

The High Court has stopped the MP and Jenne Enterprises from dealing with or transferring the funds.

“There are reasonable grounds to believe that the suspect’s bank accounts were used as conduit of money laundering in efforts to conceal, disguise the nature, source, disposition and movement of the illicit funds and should be preserved,” ARA said.-Business Daily.

FBI, Secret Service Takes Nigerian Fraudster Who Flaunted Wealth On Instagram From Dubai To The U.S. To Face Charges of Conspiring to Launder Hundreds of Millions of Dollars from Cybercrime Schemes