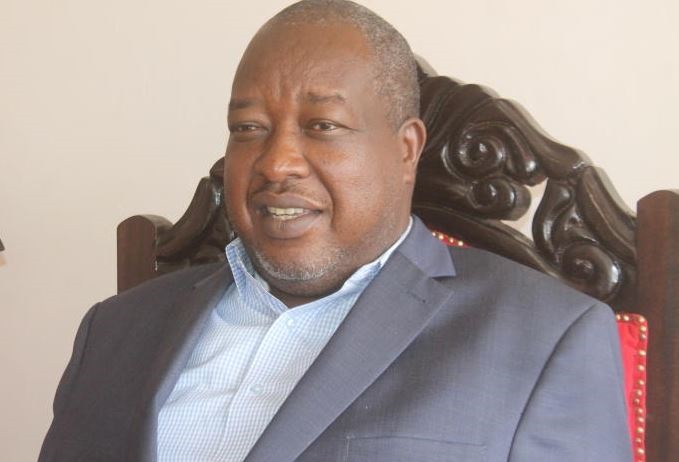 The Nyamira County Government is under pressure to explain why they have not utilised Sh87 million grant to boost the agriculture sector for the last two years.

Members of County Assembly (MCAs) are now demanding answers regarding the funds that had been allocated to support farmers.

County Assembly Speaker Moffat Teya sought an explanation from the Executive through the Assembly’s Finance Committee on why farmers were suffering when money was lying idle in a bank account.

“We need to know why the monies are lying idle in the bank account for two years. The executive in charge of Finance and Planning is required to appear before the committee on Finance to give details on this matter within 14 days,” Speaker Teya said during the Thursday session.

Assembly members now want the executive to explain why the money had not been put to use and demanded that the Finance department ensures the money was utilised.

The money was given as a grant to the county government for the financial year 2018/2019 under the Devolution Support Programme.

This is not unusual story from the counties, if we’re to borrow from text book scripts of how county officials are fleecing coffers, this money is not lying idle but in a bank somewhere generating profits.

How does this kind of theft happen? Counties receive money from the treasury directly to the county’s bank accounts, officials cut deals with bank executives to keep the money for sometime to accrue interest. So it’s good business for the bank, they have cash to loan and maintain their financial flows, crooked county officials on the other hand smile all the way to the bank for their cut off the profits made.

EACC has in the past said in a report that Nyamira is the County with most graft claims they’ve received despite being one of the poorest in the region yet with the highest potential for agriculture.

Members of the county executive committee, chief officers, directors and enforcement officers have been on the watch-list for amassing wealth through corrupt deals.

Reports indicate some of the officers h