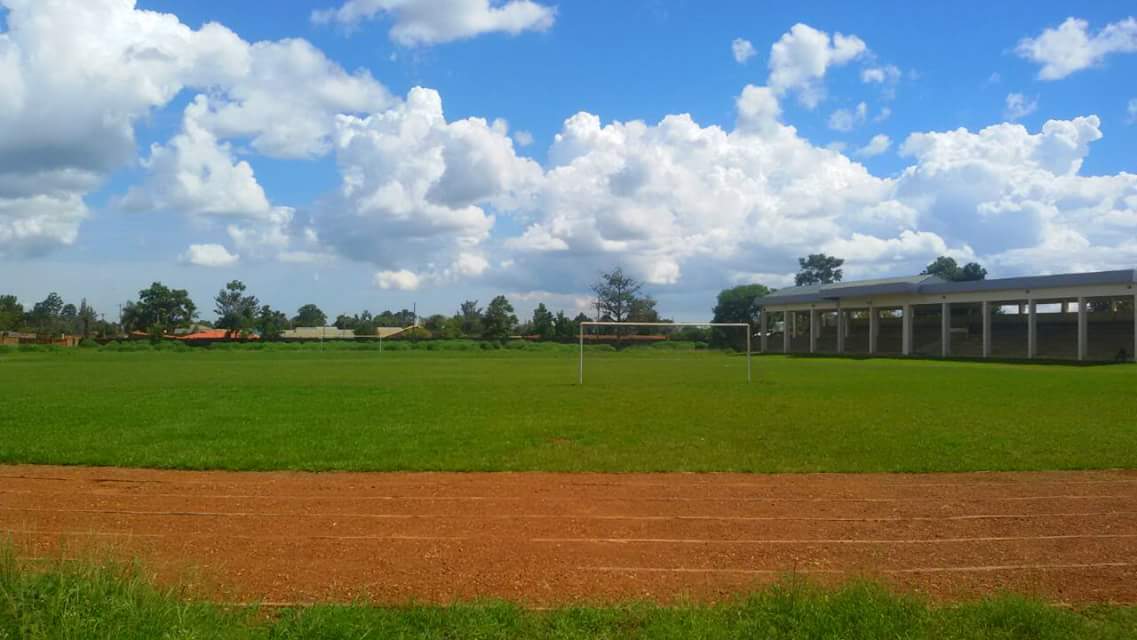 Migori County Assembly sports committee has launched an inquest into fraudulent expenditure towards the construction of Migori County Stadium, which is yet to be completed despite receiving close to 300 million at the onset of devolution.

The MCAs have issued a 14-day notice to sports executive Mr Samson Ngariba and his Chief Officer, to give a clear report after it emerged that the construction of the stadium did not meet quality standards.

The team led by speaker Boaz Okoth, on Wednesday toured the stalled facility located some 400 meters from the assembly whose construction they said was shoddily done.

They later rejected a report from the executive noting that work done was not commensurate to the Kshs 30 million that was allocated towards completion of the stadium in the last financial year.

The MCAs noted that the budget had reduced to Kshs 25.5 million during the implementation phase while Kshs 4.5 million could not be accounted for.

The committee chaired by nominated MCA Carolyne Okere, accused the executive of provided divergent information on the expenditures after it emerged that off the only allocated Kshs 30 million stadium, only 25.5 million could be accounted for.

The committee further established that information that the sports department submitted orally on the state of stadium was contradicting the written submission regarding how the allocation was spent.

In the written submission, the department diverted Kshs 4.5 million that was meant for stadium to pay pending bills and also used Kshs 720,000, to pay for security services, yet there was a budget of Kshs 720,000, for the same under the recurrent budget.

According to the MCAs, the department purported that it received an instruction to give part of the amount that was never committed to Covid-19 budget, but could not establish the exact amount surrendered to Corona budget as claimed.

The devolved unit was to renovate the stadium formerly owned by the municipal council to meet national standards but only fencing has since been done.

Ahmednasir Ordered To Return 3 Cars He Seized From KeNHA