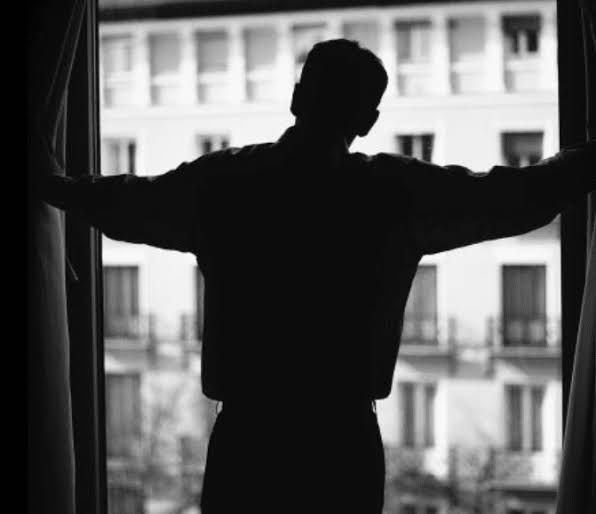 “All the officers [thereafter] went to check what was happening. However, they did not find Ng’etich and the COVID-19 patient. [As a result], they became suspicious and started looking around. Several minutes past 10pm, they heard noise and commotion emanating from the women’s ward,” says a police report filed at the Busia Police Station at 00:30am Friday, July 17.

“The police officers rushed there and found all the female patients outside, complaining that Police Constable Ng’etich was raping the lady [she had earlier struck a conversation with].”

Authorities say when they went into the woman’s room, they found her and Ng’etich naked in bed.

One of the women quarantined at the facility, however, told police that the said-COVID-19 patient had consented to sexual intercourse with Police Constable Ng’etich, but only changed her narrative when she learnt that the other female COVID-19 patients in the ward had known what she and the cop were doing.

Police Constable Ng’etich has since been arrested and quarantined at the same facility. His firearm was confiscated by senior officers from the Busia GK Prison.

The cop’s samples have also been taken for coronavirus testing.

Related Content:  Akon Confirms His New City In Senegal, 'Akon City' Is A Reality
Kenya Insights allows guest blogging, if you want to be published on Kenya’s most authoritative and accurate blog, have an expose, news TIPS, story angles, human interest stories, drop us an email on [email protected] or via Telegram
Related Topics:
Up Next