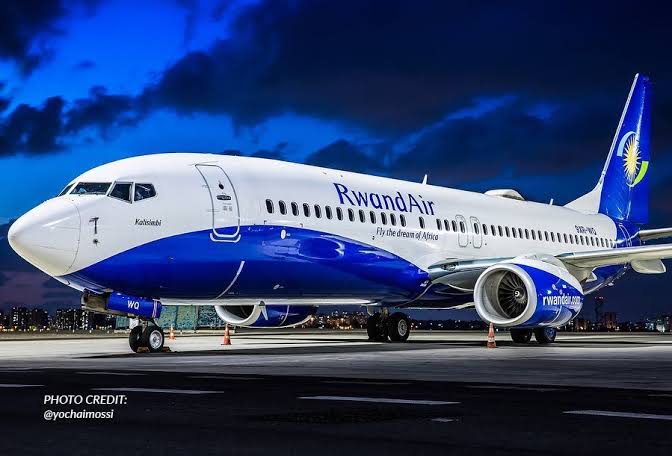 Rwanda’s RwandAir will cut the salaries of its lowest paid employees by 8% and by 65% for its top earners as it seeks to survive the coronavirus crisis, an internal memo seen by Reuters on Sunday showed.

The carrier, which flies a fleet of 12 Boeing and Airbus planes to 29 destinations across three continents, has been one of the rising stars in Africa.

In February, Qatar Airways said it was in talks to buy a 49% stake in the airline.

“We considered several other alternatives and the choice we made is the best option at this time,” RwandAir’s management wrote in the memo, which two employees told Reuters they have received.

The management of the young airline, which is owned by the government and has not yet made a profit, could not be reached immediately for comment.

Airlines around the world have been forced to ground their planes after governments imposed travel restrictions and closed borders to slow the spread of the COVID-19 pandemic.

Air Mauritius said this week that it has entered voluntary administration due to the crisis, joining Virgin Australia and South Africa Airways who have called in administrators.

Kenya Insights allows guest blogging, if you want to be published on Kenya’s most authoritative and accurate blog, have an expose, news, story angles, human interest stories, drop us an email on tips.kenyainsights@gmail.com or via Telegram
Related Content:  Billionaire Accuses Transnational Bank Of Unfairness For Attaching His Sh500M Property Over A Sh46M Loan
Related Topics:
Up Next