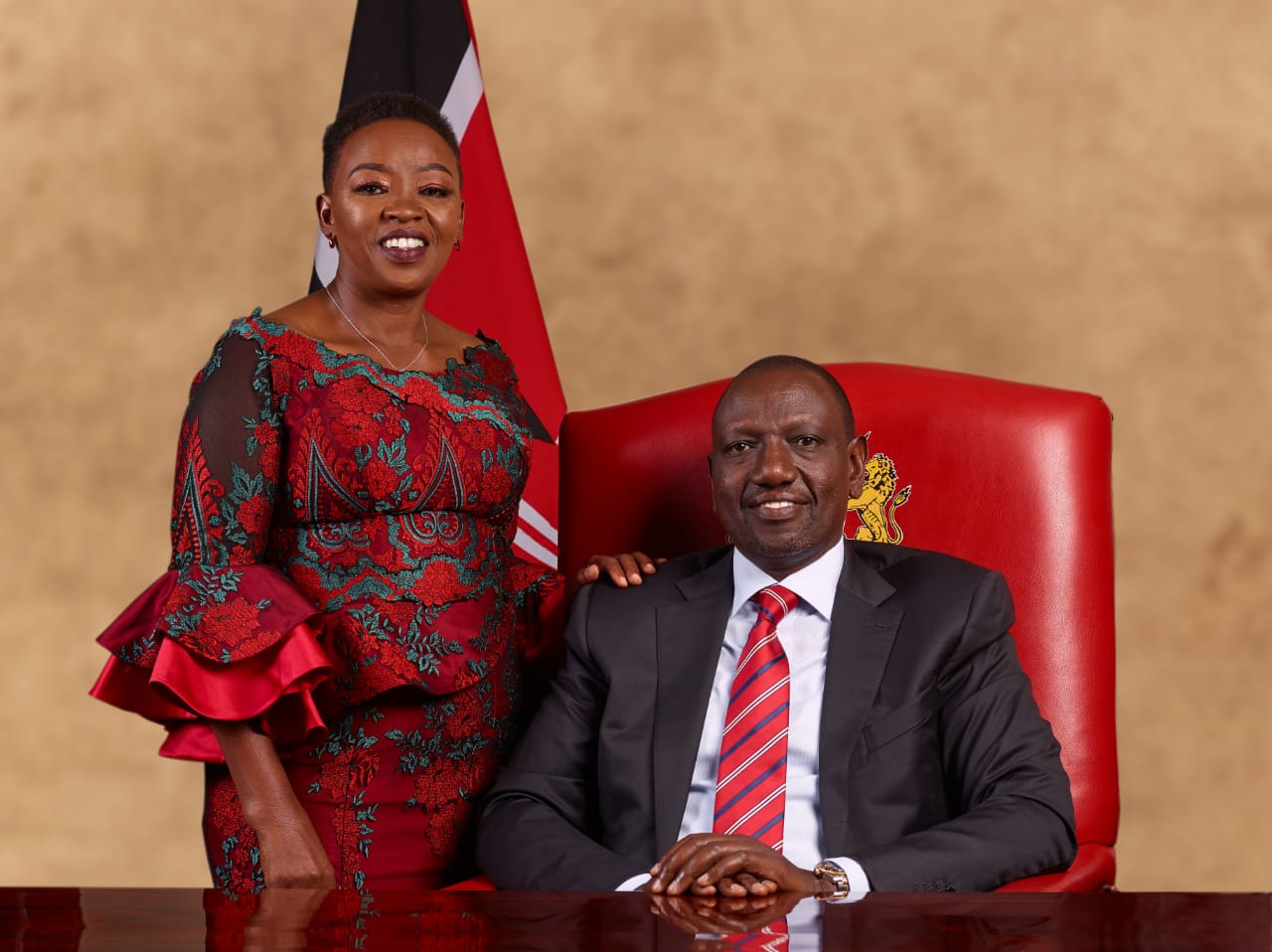 Deputy President William Ruto has revealed some of the things he misses most but he cannot do now in his capacity.

According to the second in command, what he misses most is window shopping for new things in the streets, something he used to enjoy during his days as an ordinary citizen.

“What I miss most is going for window shopping and spotting something new, but because of my position it is beyond me,” Ruto said during an interview with Jalang’o TV.

To make matters worse, DP Ruto says that he cannot go shopping with his wife, Rachel, because of his deputy president position.

During the interview, the former Eldoret North MP revealed his favourite delicacy- roasted maize. He says that roasted maize and meat help him stay energetic in his daily political life.

“Roasted maize is the best for me, perfect delicacy for me,” Ruto enthused.

Ruto urged Kenyans to believe in themselves while going about with their hustles.

“Have belief in your hustle and make this great nation of Kenya a better one,” Ruto said.

He said that he will be attending national soccer team, Harambee Stars, match against African giants- Egypt in Thursday’s AFCON qualifier. The game will be played at the Kasarani Stadium.

Fans will not be allowed to attend the game with the Ministry of Sports issuing a statement barring fans from attending the fixture, as a measure of curbing the spread of COVID-19 in the country.

Related Content:  Koffi Olomide To Spend 18 Months In Jail
Kenya Insights allows guest blogging, if you want to be published on Kenya’s most authoritative and accurate blog, have an expose, news TIPS, story angles, human interest stories, drop us an email on [email protected] or via Telegram
Related Topics:
Up Next