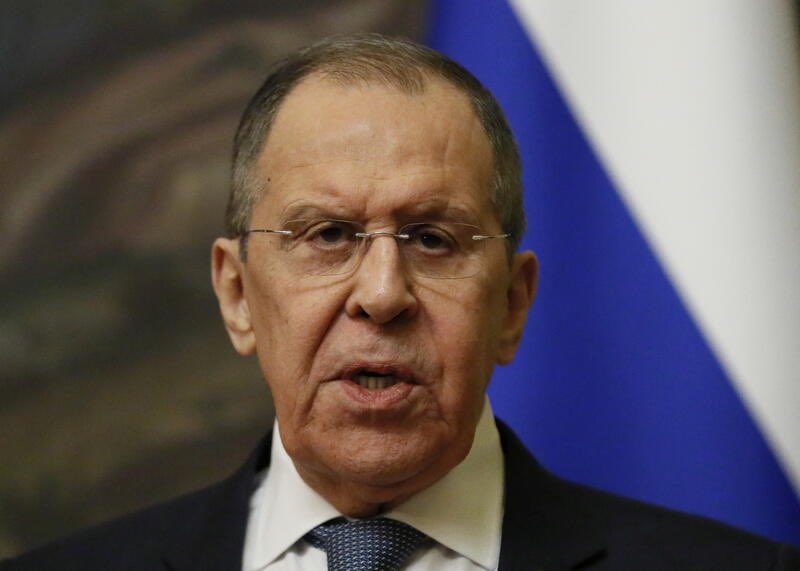 Just after telling off the Kenyan government that it wasn’t responsible for the food shortage in Kenya despite facts stating otherwise, the Russian government through its Kenyan embassy has now questioned whether the Kenya Medical Research Institute (KEMRI) bio lab that was established last year and funded by the United State is fully complaint to international standards and not a biological warfare that pose threat to the public.

According to the statement issued by the embassy,  Kenya is one of 30 counties, where the US DTRA (agency that funded labs in Ukraine) has supported the establishment of a biolab at the KEMRI.

Russia is now questioning whether the Kenyan lab is harmless or was developed for a sinister motive including biological warfare as those they allege on other countries similar labs have been developed including Ukraine. 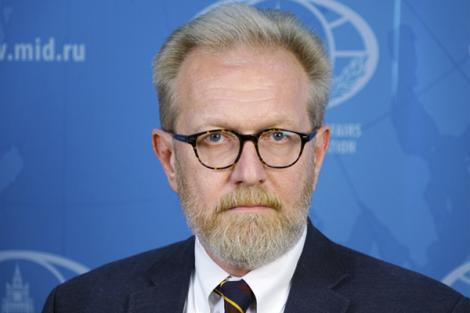 The Vladimir Putin’s administration is further questioning whether the lab conforms to the Biological Weapons Convention(BWC) that prohibits the development, production, acquisition, transfer, stockpiling and use of biological and toxin weapons.

The BWC is a key element in the international community’s efforts to address weapons of mass destruction (WMD) proliferation and it has established a strong norm against biological weapons.

As one of the Russian efforts to spread false narratives justifying its invasion of Ukraine, it made a lurid and difficult to believe claim: that Ukraine was developing biological weapons with the assistance of the U.S. government.

The false biolab story spread quickly both in the U.S. and overseas, where Chinese state media joined in the effort to push the narrative.

“The Kremlin is intentionally spreading outright lies that the United States and Ukraine are conducting chemical and biological weapons activities,” U.S. State Department spokesperson Ned Price said in March. He and other officials warned that Russia was working to create pretexts for its attacks on a sovereign nation.

Russia has made claims of U.S.-funded biolabs for years

After Russia invaded Ukraine on Feb. 24, he said the biolab narrative grew “from a trickle to a torrent.”

“There’s this narrative that’s been pushed by Russia at least since 2011, about U.S.-funded laboratories that in fact do research on diseases. They’re part of a Defense Department program to support public health research in post-Soviet countries. And Russia has always been suspicious of these labs — putting out misinformation, asking insinuating questions through official channels,” said Scott Radnitz, an expert on post-Soviet Russia and an associate professor at the University of Washington in Seattle.

Once conspiracy theorists and right-wing influencers in the U.S. started running with the false claim of U.S. bioweapons development in Ukraine, Russia dug in. Twice this month, it called for emergency United Nations Security Council meetings to discuss its allegations. At the latest of these, several of the council’s 15 members called the discussions a “charade.”

The Kenyan laboratory the Kremlin is questioning include renovated laboratories CORE-A and B at the Centre for Biotechnology, Research and Development (CBRD), the centre Viral Research (CVR), the Centre for Traditional Medicine and Drug research (CTMDR) and the Centre Microbiology Research (CMR) which was commissioned by the US embassy last year. It came in handy when the country was hit and battling the pandemic.

Related Content:  Kenya Unlikely To Suspend Flights From UK In The Wake Of New Virus Strain
Kenya Insights allows guest blogging, if you want to be published on Kenya’s most authoritative and accurate blog, have an expose, news TIPS, story angles, human interest stories, drop us an email on [email protected]gmail.com or via Telegram
Related Topics:
Don't Miss