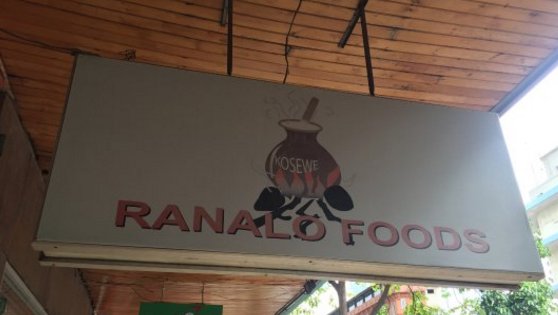 An auctioneer has put a prime commercial property belonging to prominent eatery owner K’Osewe on sale over a loan of Sh330 million owed to GT Bank.

Mr Osewe has been battling from auctioneers since 2018 over a Sh330 million loan he borrowed from Guaranty Trust Bank (GT Bank), secured using an unfinished hotel in Kisumu and the South C flats, but failed to service the loan.

According to the auctioneer, the apartments earns monthly rent of Sh830,000 and the title to the land is on leasehold interest for 99 years since 1986.

“Mains water, electricity and trunk sewer services are connected into the subject property. An additional water storage tank is available to supplement the mains water,” the advertisement reads.

In February, the Court of Appeal stopped the lender from auctioning the property together with his four-star hotel in Kisumu on condition that he deposits Sh25 million in court in 45 days.

“We have considered the application and conclude that the grounds raised by the applicants are arguable and cannot be said to be frivolous such as to be dismissed as insubstantial. Their properties are in danger of being sold and if this application is not granted they stand to suffer a colossal loss if transferred to third parties due to the value involved, and the appeal would be rendered nugatory,” said Justices Hannah Okwengu, Patrick Kiage and Jamila Mohammed.

The stalled seven-storey hotel in high-end Milimani Estate sits on 1.3 acres was to be sold in January after Mr Osewe failed to persuade High Court judge Thripsisa Cherere to stop the bank from auctioning it.

But he rushed to the appellate court, arguing that he has continued to service their loan despite disruptions caused by the Covid-19 pandemic.

Kenya Insights allows guest blogging, if you want to be published on Kenya’s most authoritative and accurate blog, have an expose, news TIPS, story angles, human interest stories, drop us an email on tips.kenyainsights@gmail.com or via Telegram
Related Topics:K’OseweRanalo foods
Up Next