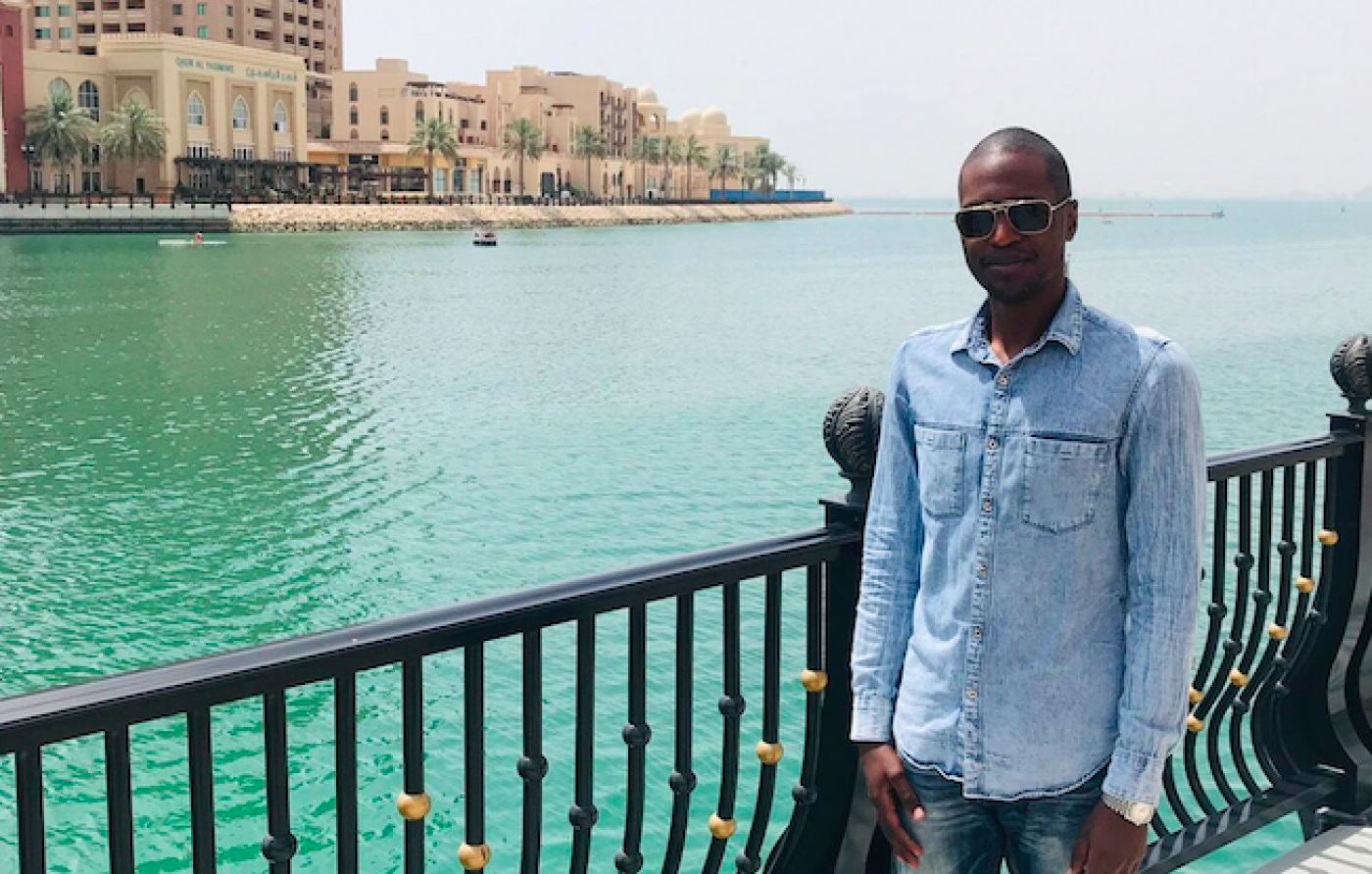 Qatar arrested Malcolm Bidali and held him without charge or trial for the last three weeks.

A Kenyan national working in Qatar, who was arrested in the capital Doha earlier this month, has been charged with receiving payment to spread disinformation in the country.

The 28-year-old Malcolm Bidali, who works as a security guard, was arrested from his accommodation on May 5 and “placed under investigation for violating Qatar’s security laws and regulations”, Qatar’s Government Communication Office (GCO) said earlier this month.

On Saturday, the GCO confirmed that Bidali was “formally charged with offences related to payments received by a foreign agent for the creation and distribution of disinformation within the State of Qatar”.

“Following a thorough investigation by the authorities, the case of Mr Malcolm Bidali has been transferred to Qatar Public Prosecution,” the statement added. “Mr Badali is receiving legal advice and representation ahead of the court date, which has not yet been set.”

Blogging under a pseudonym, Noah, Bidali wrote about labour rights issues, including long working hours, issues with wages, working conditions and unsuitable accommodation and conditions at his workplace.

Just days before his arrest, Bidali, who moved to Qatar in 2016, made an online presentation to civil society groups on the state of migrant workers in Qatar, giving his experience working as a security guard there.

He was also the target of a phishing attack. According to @amnesty's analysis, a link tweeted to him led to a suspicious URL capable of recording the IP address and other data about the person who clicked on it. This may have been used to identify or locate him. #WhereIsMalcolm

The NHRC added staff from the Kenyan embassy visited him and he had contacts with his family and the International Labour Organisation (ILO).

The ILO officials turned down Al Jazeera’s request for comment but added that “a statement is forthcoming”.

The ambassador of Kenya to Qatar, Paddy Ahenda, told Al Jazeera he was unable to comment on the charges but added he will be meeting Bidali soon.

Rights groups have voiced concern that his detention may be in reprisal for human rights work.

A spokesperson for Migrant-Rights.Org, where Bidali used to blog about life as a migrant worker in Qatar, told Al Jazeera the organisation connected with Bidali last year and “he was keen to help other workers in distress, especially during the pandemic”.

On Friday, rights groups, including Amnesty International, said in a statement that Bidali told his mother in a May 20 phone call that he was being held in solitary confinement and had no access to a lawyer.

He wanted nothing more than to have his grievances heard, to amplify the experiences of other migrants, and even to work with the government and related stakeholders to uphold Qatar’s commitments to protecting migrant worker rights.

In a Twitter post on Saturday, Migrant-Rights.Org said Bidali “wanted nothing more than to have his grievances heard, to amplify the experiences of other migrants, and even to work with the government and related stakeholders to uphold Qatar’s commitments to protecting migrant worker rights”.

“It’s critical to underscore that none of @Noaharticulates blog posts and initiatives can be considered ‘disinformation’. The content of his advocacy was always nuanced and multi-layered, with the sole intent of improving conditions in Qatar – not maligning the country,” it added.

Qatar’s treatment of migrant workers and its human rights record have been under the spotlight since it was awarded the hosting of football’s 2022 FIFA World Cup.

However, the country has carried out several labour reforms in the run-up to the mega event that takes place in November and December next year.

In August 2020, Qatar announced landmark changes to the labour law, including scrapping the need for a no-objection certificate. Earlier this year, a new minimum wage law was also introduced.