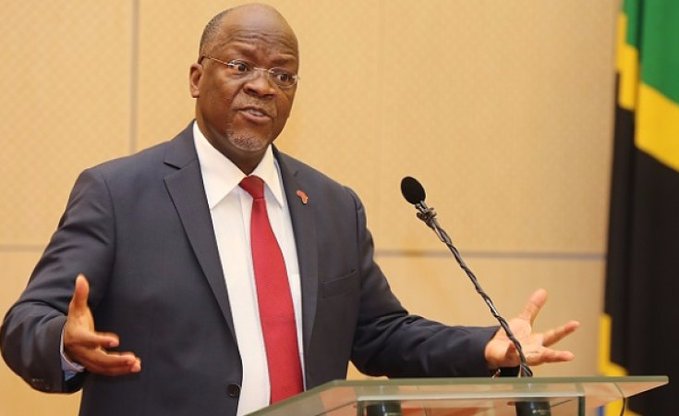 President Magufuli has announced the opening of colleges, and classes.

The president of Tanzania, Dr Magufuli, said that due to the continued corona in the country, the government has decided to open all the colleges and start classes for sixth form students in June this year.

Announcing the resolution at Chamwino’s House in Dodoma while vowing to six newly appointed officials, President Magufuli said that for other high school students, and primary schools would remain in homes while the government continued to monitor the situation.

“For other secondary and primary schools, take a moment to look at this phase of colleges, because they are adults who know themselves differently from a first-grade child. We will see the trend [situation] go up, ”said the President.

In another move he has announced the ban on all sport activities starting in June this year, saying he believes sport [gym] is one of the ways to protect oneself from corona. “Sports too, I know, everyone loves sports, I’m not sure if there is any player who’s died of coronavirus in Tanzania. I have decided on the games from the 1st of the 6th month because I know there are various games including those for the military and the drama, ”said the President.

Educational institutions were closed in mid-March this year, as part of a government-led effort to control corona virus infections.

Kenya Insights allows guest blogging, if you want to be published on Kenya’s most authoritative and accurate blog, have an expose, news TIPS, story angles, human interest stories, drop us an email on [email protected] or via Telegram
Related Content:  Okiya Omtatah’s Daughter Laid To Rest
Related Topics:
Up Next