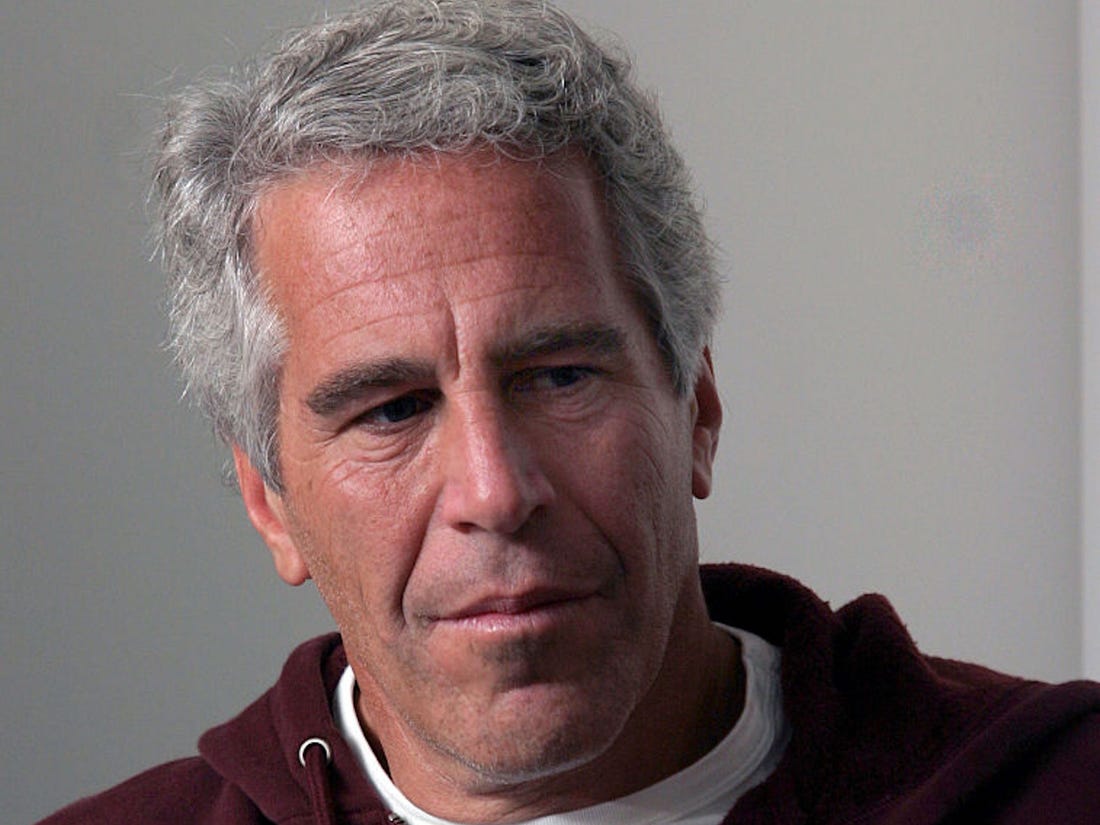 Michael Baden, a pathologist contracted by the late dollar billionaire Jeffrey Epstein’s brother has said that the financier did not commit suicide in his jail cell as reported earlier. Baden states that his private study reveals that Epstein was murdered.

“I study evidence points toward homicide rather than suicide. The injuries are pointing to homicidal strangulation” Baden, a former New York City medical examiner who conducted private autopsy said.

According to Baden, the multiple fractures found in Epstein’s neck, specifically the hyoid bone and thyroid cartilage, were very rare for suicide.

On August 10th this year, Dollar Billionaire Jeffrey Epstein, who was on suicide watch, was found dead in New York’s high-security Metropolitan Correctional Center as he awaited trial on allegations that he trafficked girls as young as 14 for sex.

Epstein, 66, was a billionaire fund manager and proprietor in Banking who had deep connections with myriad of celebrities for years. He was a close buddy of  Britain’s Prince Andrew and US President Donald Trump.

His demise fuelled numerous conspiracy theories with most of them speculating that he had been murdered to stop him from revealing compromising information about some of his wealthy acquaintances and US political elites like the Clintons.

For example, days after his arrest online memes and Facebook statuses claimed the Obama administration, in order to protect former President Clinton, forged a once-secret deal in 2008 in Florida that allowed him to plead guilty to soliciting a minor for prostitution to avoid more serious charges.

Epstein must be really good at suicide if he can kill himself while on 24/7 Suicide watch.

After news about Jeffrey Epstein’s death went viral globally, dozens of women came out and  alleged that they had been sexually abused by him and several have sued his estate for damages.

Kenya Insights allows guest blogging, if you want to be published on Kenya’s most authoritative and accurate blog, have an expose, news TIPS, story angles, human interest stories, drop us an email on [email protected] or via Telegram
Related Topics:clintonsJeffery EpsteinMurdertrumpUS
Up Next