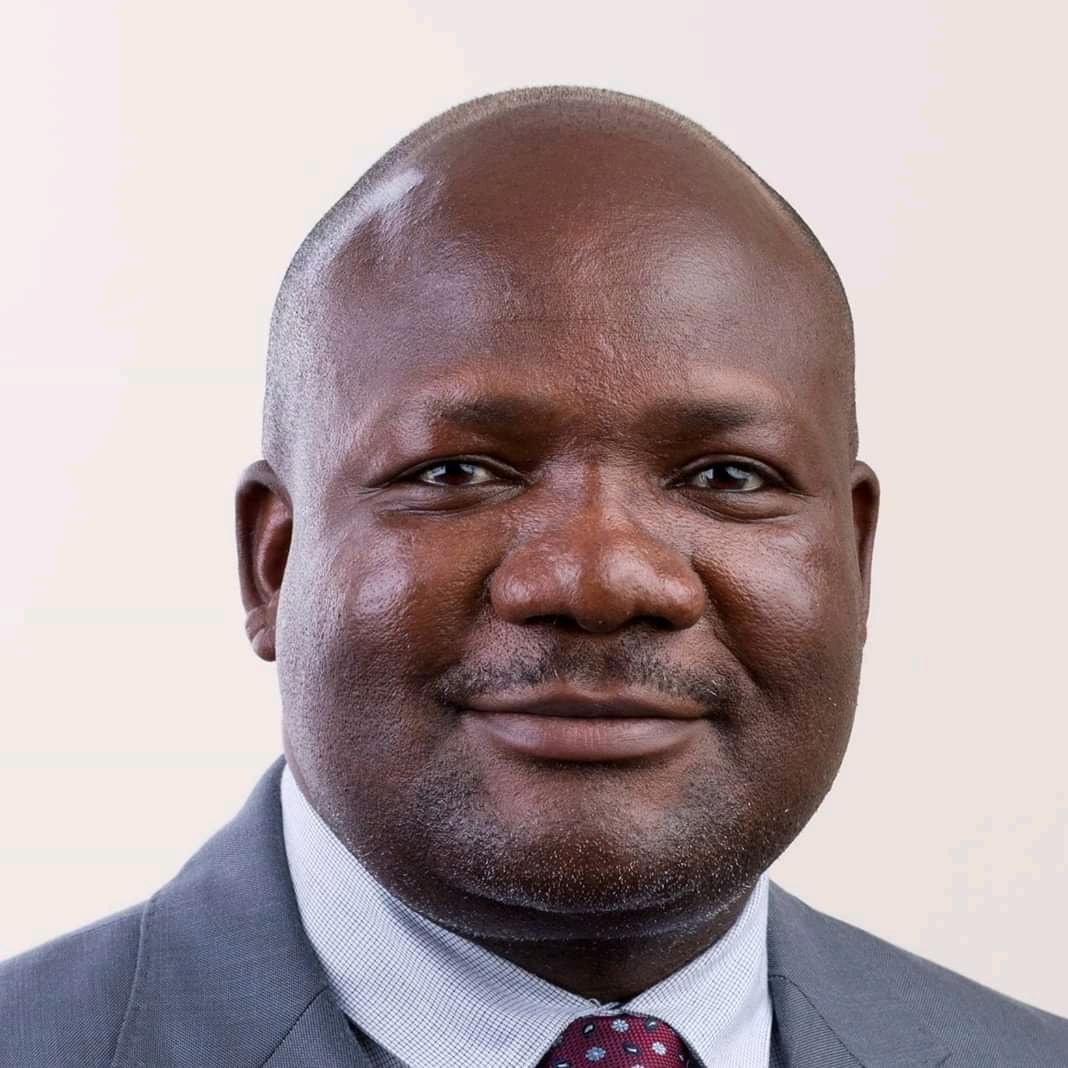 As the race to succeed Kakamega Governor Wycliffe Oparanya hots up, political parties with dominance in the region have taken their battles to the next level. Instead of aspirants being sycophants to popular parties, the inverse is the case in Kakamega.

Respective parties are in a silent fight to have the corrupt Kenya Electricity Transmission Company (Ketraco) C.E.O  Fernandez Barasa as their flag bearer in the 2022 gubernatorial race. Baraza has not officially declared his candidature but he ‘meets’ what it takes to venture into Kenyan politics. He enthusiastically corrupt.

With an eye on his bag, political parties are salivating for Baraza’s heavy pockets to help fund their campaigns, money that he has amazed from looting the public coffers and in the public limelight. The media loving Ketraco boss, has also contracted media houses and bloggers to praise and worship him allocating him airtime to be seen as a saint.

Many looters of state agencies like Kirinyaga Governor Ann Waiguru and suspected drug pushers got into active politics like that. But they are becoming attractive to political parties with lowered leadership thresholds because of their deep pockets. They can oil their campaigns and market the party sponsoring them at the same time.

He has swindled taxpayers billions of shillings through Ketraco through shady contracts including the Ksh14 billion meant for the 450-kilometre, 1,500-megawatt Mombasa-Nairobi power line whose huge percentage was paid to fake land owners. 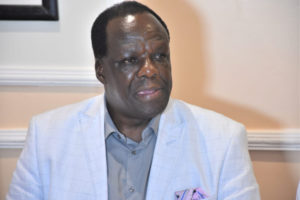 Investigations revealed a case in Kajiado County where one landowner was paid 10 times more than the value of his land and that was repeated in hundreds of times during the construction of the Mombasa-Nairobi transmission line.

Barasa was also implicated in a $240M contract between Ketraco and China Electric Power Equipment and Technology Company Limited (CET) which was signed in February 2018 to electrify the Standard Gauge Railway (SGR) but got lost in the air.

He brought the Institute of Certified Public Accountants of Kenya (ICPAK) to its knees before joining Ketraco which he has siphoned enough to bankroll his way to Kakamega County coffers.

Though he downplays his political interests, Barasa has used his loot well to prepare the ground ahead of 2022 election. Kakamega seat will fall vacant when Oparanya’s term expires next year and Baraza has already won hearts of residents of the vote rich Mumias West and Matungu constituencies.

The battle for the corrupt man has seen Raila Odinga led ODM party ditch Oparanya’s deputy Phillip Kutima who was thought to be the party’s man to watch but he’s no longer trusted.

Kenya Insights allows guest blogging, if you want to be published on Kenya’s most authoritative and accurate blog, have an expose, news TIPS, story angles, human interest stories, drop us an email on [email protected] or via Telegram
Related Topics:Fernandez BarasaKakamega CountyKetraco theftLuhya politicsPhillip Kutima
Up Next