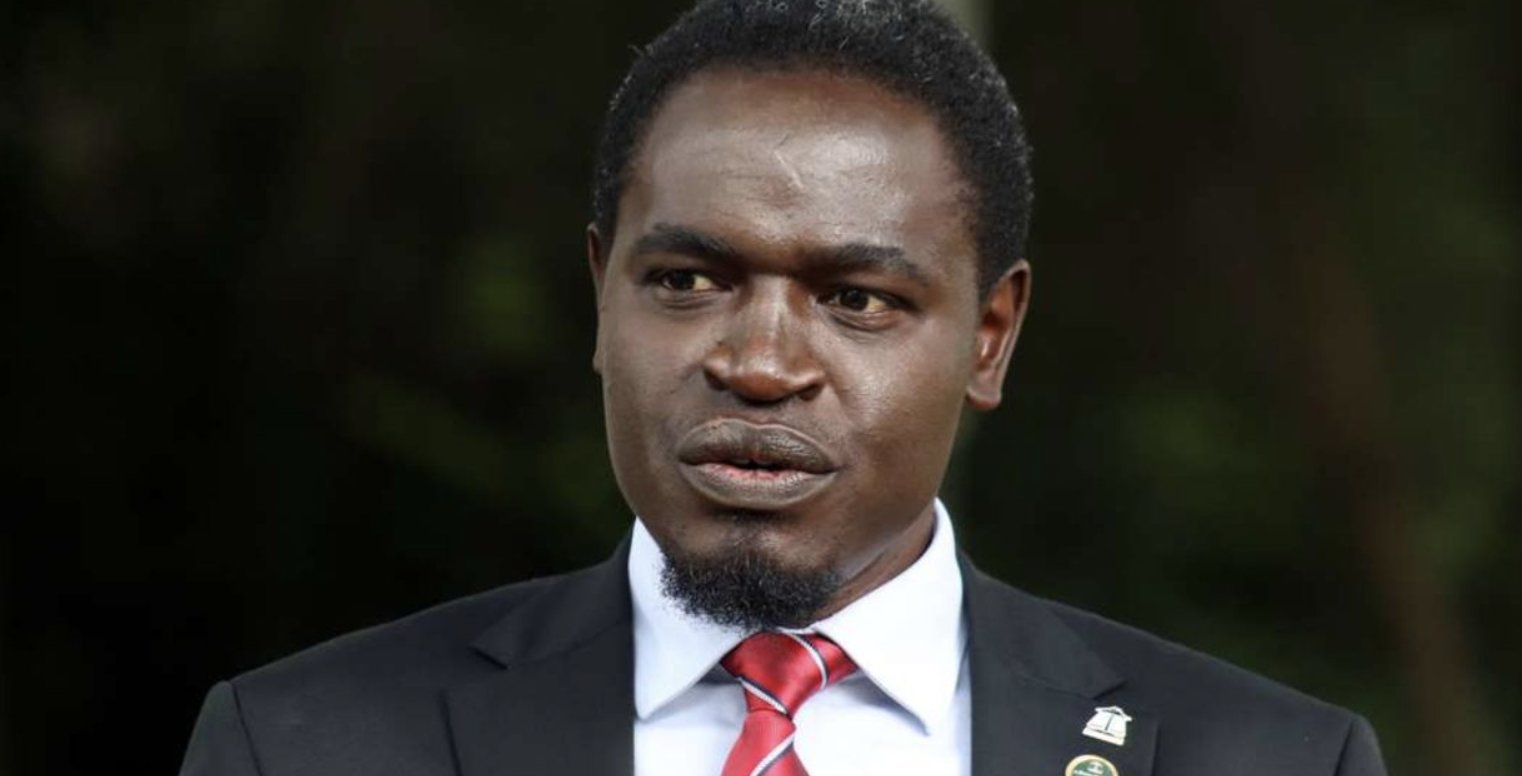 Law Society of Kenya asks Cabinet Secretaries for Treasury and Interior to cease remittance of MPs salaries and withdraw their security effective October 12th if Parliament is not dissolved for failing to enact the two-thirds gender rule.

LSK President Nelson Havi says MPs and Senators will be unlawfully in office from October 12th (21 days from when the Chief Justice issued the advisory to the President).

“The IEBC is required to ensure the two-thirds gender principal is complied with by political parties in nominations with respect to the by-election that will ensue subsequent to the CJ’s advisory.” Havi said.

In a letter to the police IG Mutyambai, the LSK President has threatened to take legal action against the police boss and hold him personally responsible should he defy the notice of withdrawing the police guards from the MPs to avert loss of public funds.

“The consequence (of not dissolving Parliament) is that any legislative authority exercised by Parliament thereafter will be without the authority of the people of Kenya. Any judge before whom the petition is brought must uphold the Constitution.” Havi said in a warning to the judges.

“There is no lacuna in the Constitution when there is vacancy in Parliament, a by-election is to be held within 90 days…new MPs elected shall serve until the next General Election August 2022. Dissolution doesn’t end term of President, Governors, MCAs.” He concluded.

Related Content:  UDA ahead in Kingi succession race
Kenya Insights allows guest blogging, if you want to be published on Kenya’s most authoritative and accurate blog, have an expose, news TIPS, story angles, human interest stories, drop us an email on tips.kenyainsights@gmail.com or via Telegram
Related Topics:
Up Next

Tanzania’s Tundu Lissu: Jailed, Shot But Refusing To Back Down