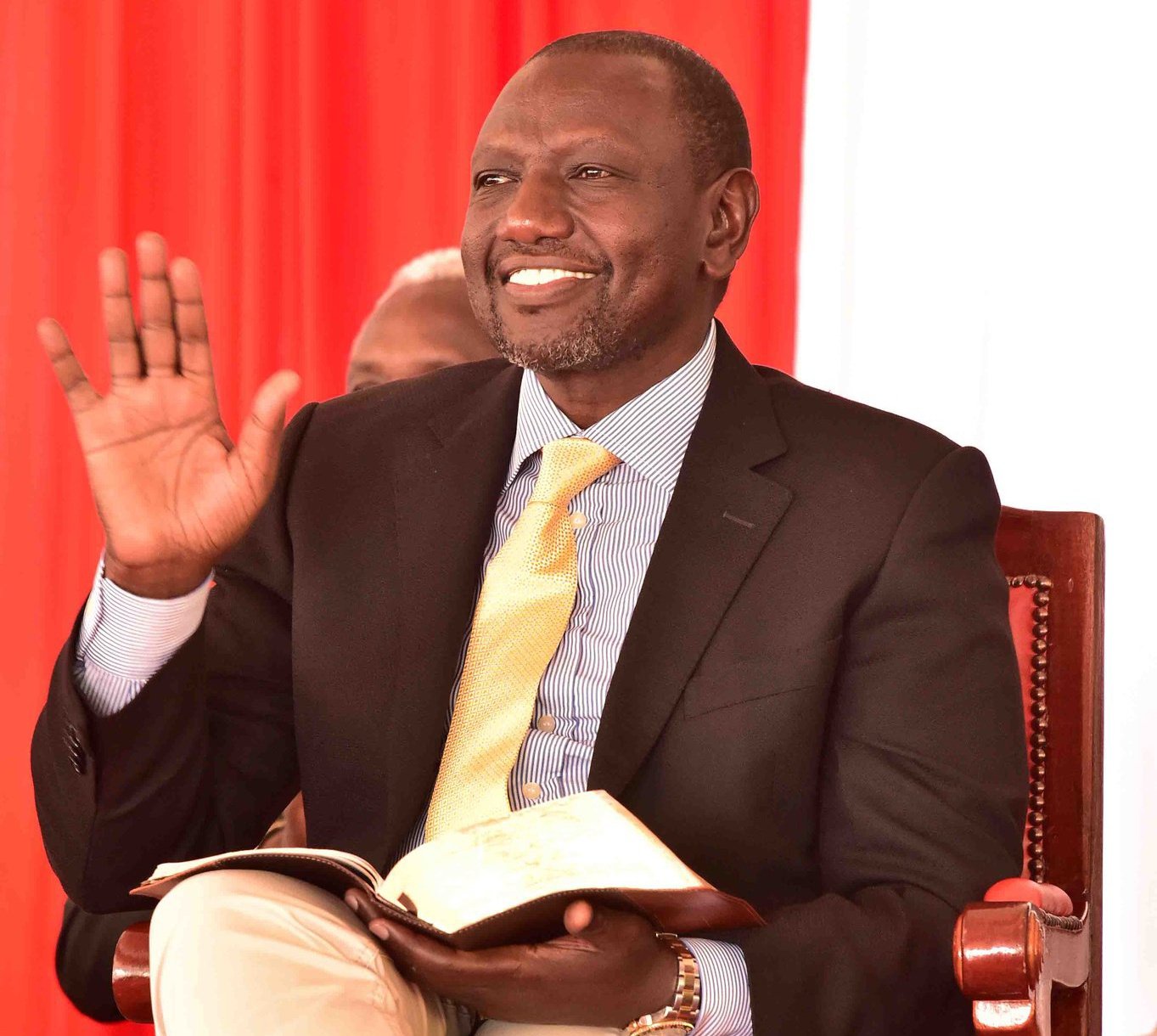 Professor Kagwanja’s article in the Daily Nation dated, August 15, 2020, ‘Deep state is a conspiracy theory and scapegoat of election losers’ was out rightly biased. His analysis is eminently ignorable because many Kenyan readers understand his political proclivity. . Even so, the above piece touched on an emotive issue concerning our nascent democracy hence the need to set the record straight. It is important to demonstrate how his views are a potpourri of Ruto phobia writ-largeand makes Kagwanja the Milli- Vanilli of Kenya’s academia.

According to Prof Kagwanja; Dr Ruto “opened a can of worms when he alleged that the ‘deep state’ or ‘system’ might torpedo his 2022 presidential bid”. He was, however, quick to point out that Dr Ruto was responding to a public comment by Raila Odinga’s brother, Oburu Odinga, to the effect that the opposition chief was assured of winning the 2022 presidential contest because this time round, he has the support of ‘the system’.

Both Dr Ruto and Dr Oburu have discussed the power of the ‘deep state’ to dictate Kenya’s presidential electoral outcome albeit differently. . It is for the Kenyans to judge who between them may have made remarks that could endanger the country’s peace and stability.

I will avoid the cherry-picking of Prof Kagwanja’s by reproducing verbatim sections of Dr Ruto’s and Dr Oburu’s sentiments below:

Dr Oburu: “Why have we always failed to get to State House despite winning the election through votes? It is because there is something we have been missing…it is called the system. Some people say the system is not important, but the system is very important. And now we are with Uhuru Kenyatta, whose is holding the system, we can be sure of victory.”

While Dr Oburu blatantly tells of his brother Raila winning the 2022 using ‘the system’ and dangerously invokes the name of the country’s president, Dr Ruto was merely expressing a belief widely held by Kenyans.

Prof Kagwanja sees nothing wrong with Dr Oburu’s remarks, but elects to accuse the Deputy President of intending to cause electoral instability. Talk of selective amnesia!

Prof Kagwanja quoted Dr Karanja Kibicho, the Principal Secretary in the Office of the President that ‘deep states, only exist in totalitarian systems, not in democratic societies like Kenya’.

Both Prof Kagwanja’s and Dr Kibicho’s views are contrary to evidence available globally.

The deep state is neither a paradox nor a preserve of the totalitarian states.

Observer in 2010, recounted his experience while giving testimony at the Sir John Chilcot Inquiry. He stated that “this is not so much a problem with Sir John Chilcot and his panel, but rather with the government bureaucracy – Britain’s own ‘deep state’ – that is covering up its mistakes and denying access to critical documents”.

Peter Dale Scott, a former Canadian diplomat and English Professor at the University of California, Berkeley, has conducted an extensive study on the deep state. In his book, The American Deep State: Wall Street, Big Oil, and the Attack on US Democracy, he sees the deep state ”not as a structure, but a system, as difficult to define, but also as real and as powerful, as a weather system”.

Further evidence of the existence of the deep state is provided by Chris Hedges, a Pulitzer Prize-winning journalist, the New York Times best-selling author and television host who equates it to; “those perverting constitutional American politics from the margin of the Washington Beltway-‘ the security and surveillance apparatus, the war machine’.

Last, but not least, Philip Giraldi, a former CIA Case Officer and Army Intelligence Officer, who spent 20 years in Europe and the Middle East, observed in The American Conservative, that ‘many of America’s leaders actually accept that ‘there is an unelected, un-appointed, and unaccountable presence within the system that actually manages what is taking place behind the scenes. That would be the American deep state”

Finally, it is note-worthy that the deep state or the system can only catapult one to victory when competitors are close. With the Mount Kenya region solidly behind the Deputy President, a shift of political inclination of the Western and Coastal regions towards Ruto and the Rift Valley and Northern Kenya as solid as 2017, Oburu’s Odinga’s brother, Raila Odinga will not only need multiple ‘systems’ but divine intervention to win the 2022 elections. I don’t envy Raila’s political predicament.

Abdi Noor Mohamed is an independent consultant based in Nairobi.