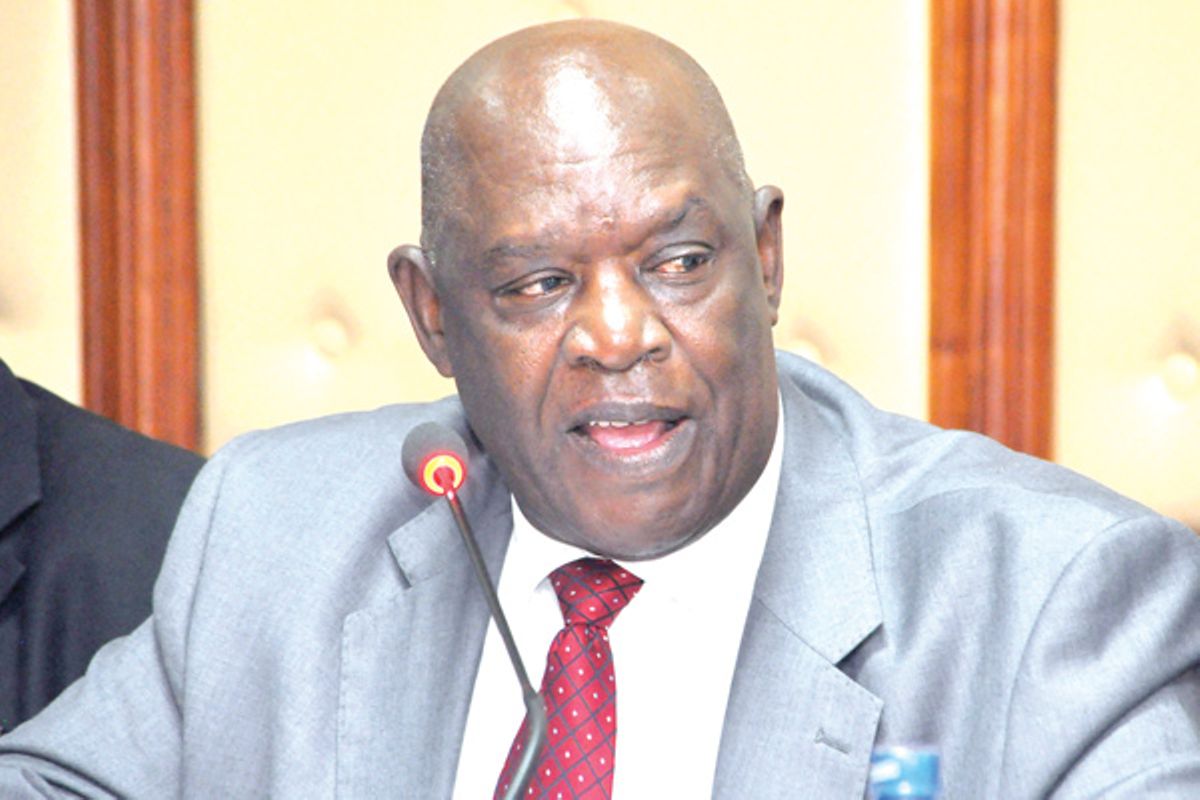 Nyamira county governor John Nyagarama who died Friday at a city hospital will be accorded a state funeral.

Although the burial date is yet to be set, an ad-hoc committee tasked with preparations has been picked after consultations with leaders from the Gusii community.

Interior CS Fred Matiang’i and Kisii county governor James Ongwae will head the committee that will steer the programme in liaison with the deceased family.

According to a statement from the Ministry of Interior and Coordination of National Government in the Office of the President, Senator Okong’o O’Mogeni and MP for North Mugirango Joash Nyamoko will be vice-chairpersons, while Nyamira County Women Representative, Jerusha Momanyi, will serve as the Treasurer.

NACADA CEO, Victor Okioma, will be the Secretary, with Maj. Jeremiah Nyakundi, Legal Advisor in the Ministry of Interior, set to be his assistant.

“Leaders from the Gusii community have today met to deliberate over the burial plans where they resolved to form an Ad-hoc Committee that will steer the programme in liaison with his family. The leaders unanimously designated Interior Cabinet Secretary, Dr. Fred Matiang’i, and Kisii County Governor, H.E. James Ongwae, as the cochairpersons of the committee” according to the statement.

The committee will co-opt all legislators from the counties of Nyamira and Kisii with a view to keeping wananchi informed on the burial plans.

Solicitor General, Kennedy Ogeto, will oversee the mobilization and coordination of professionals and scholars from Gusiiland.

The leaders expressed gratitude to Kenyans who continue sending messages of support and encouragement to the family during this difficult time.

More details on the final rites will be communicated to the public in due course.