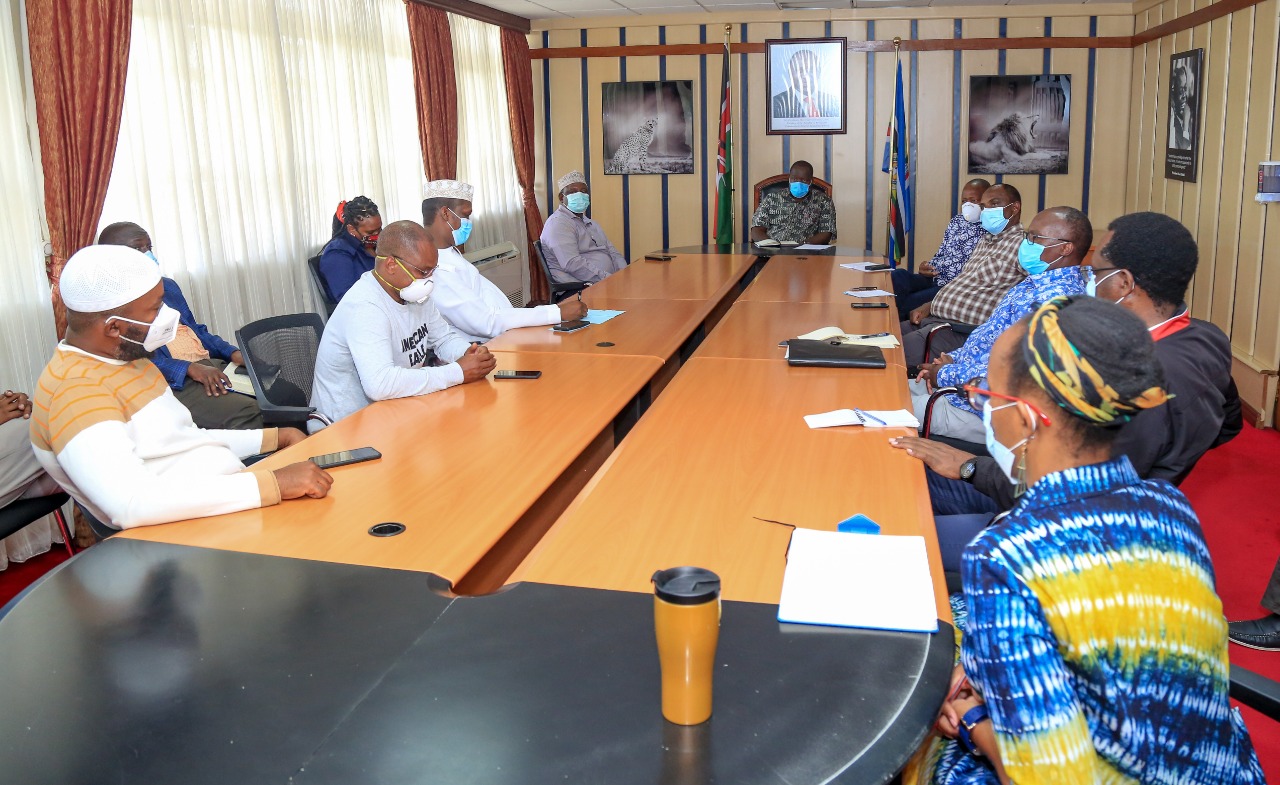 DP Ruto seem to have been partially fired or taking self imposed leave. The number in operation has been missing from the government functions furthering the belief amongst many that his relationship with Uhuru is long gone.

While DP and his lieutenants continue to insist that the union is still firm, the body language shows a totally different story. DP has been alienated and now operates from his Karen office where he does nothing but tweeting.

Health cabinet secretary has maintained a daily coronavirus update addresses, Uhuru makes occasional addresses. What’s interesting is neither of these pressers that the DP has appeared which is really weird.

When he resurfaced with his own press address after a public querying over his whereabouts, he danced around their relationship with Uhuru saying that they both can’t be together because of security issues and all. It doesn’t make sense because in other countries like the US we’ve seen the President and his deputy together. If Uhuru can host CSs and governors in Nairobi, there’s no convincing that it can take to believe that at an pandemic time, the DP can’t be seen with his boss.

While face painting continues, DP on the other hand has heightened with Uhuru’s men in jubilee supremacy wars.

Talking of supremacy, Interior CS and the super CS Matiang’i today hosted high delegation to show just how much powerful he’s in the hierarchy. Normally, it would be the President hosting them but since he had met with the governors the day before, then it would’ve made sense if it was Ruto hosting them. But no, it was Matiang’i.

Related Content:  Trouble At IEBC As Commissioners And Thousands Of Presiding Officers Revolt Against Chiloba

He hosted Cabinet colleagues CS Mutahi Kagwe, CS James Macharia and CS Balozi Yatani and Governors Salim Mvurya, Kwale, Governor Kingi, Kilifi, Hassan Ali Joho, Mombasa, Ali Roba, Mandera and discussed COVID-19 interventions for their counties. This was a cabinet meeting scale. So if Ruto can’t host such functions what then is he left for? Maybe just tweeting as he’s been doing lately.

How Coronavirus Is Likely To Change The Kenyan Political Landscape