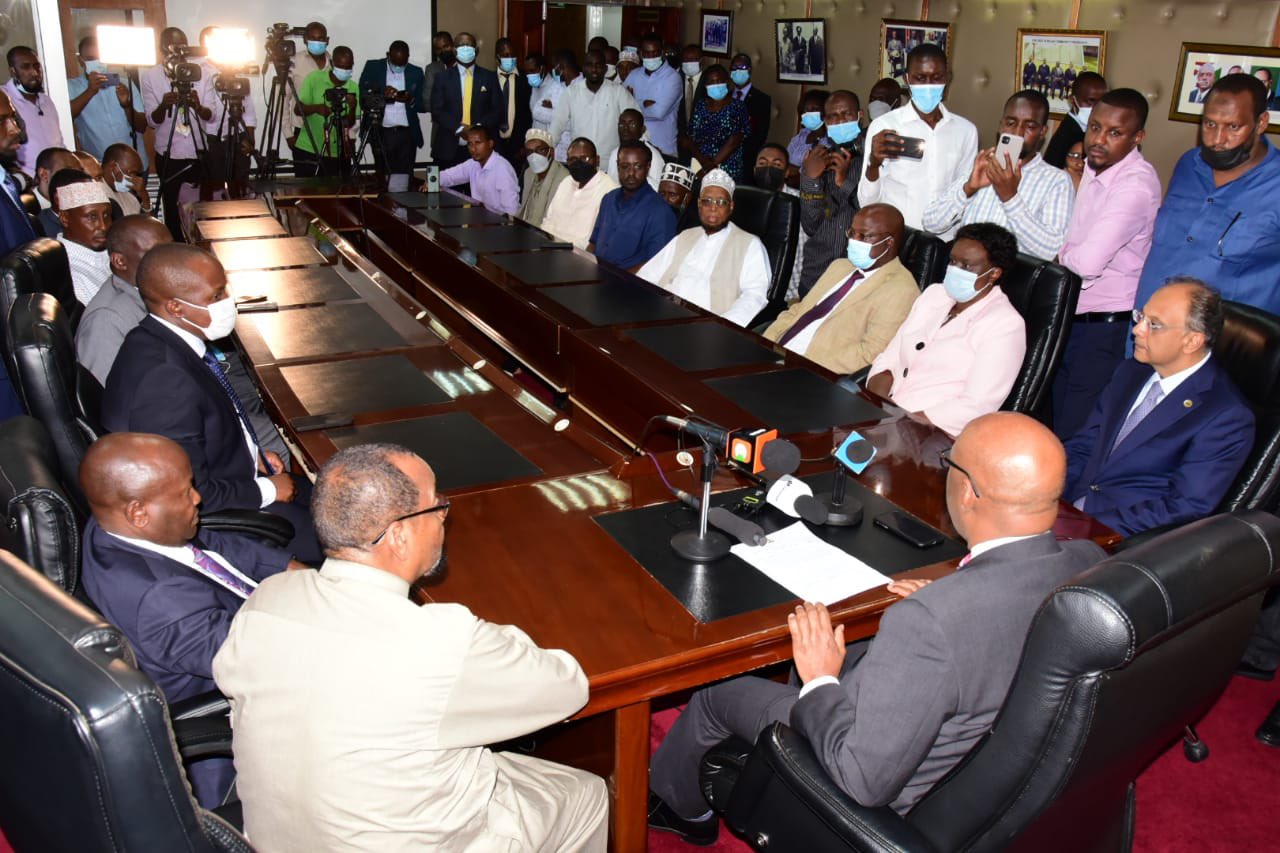 Keter announced that he would be vying under Deputy President William Ruto’s United Democratic Alliance (UDA) party. However, Keter said he was not being endorsed and that he was ready to face his competitors in the governor’s race.

In a circular dated January 28th to all ministries and the Council of Governors, Mr Kinyua directed that State and public officers eyeing elective seats in the August 9 elections must resign by yesterday, at least six months before the date of a General Election.

Among the CASs who quit include Ken Obura, Noor Hassan and Gideon Mungáro, who are also running for the governors’ seats in Kisumu, Mandera and Kilifi respectively. It is not clear if there will be more CSs and CASs expected to resign today after the deadline of Kinyua’s circular.

Kinyua directed that the handover notes should lay emphasis on work plans in progress and the status of priority national development programmes. Some of the CASs who resigned earlier include Wavinya Ndeti, who called it quits at the Transport ministry to prepare for the challenge for Machakos governor’s seat and Tourism CAS Joseph Boinnet who will vie for Elgeyo Marakwet governor.

Mohamed yesterday said he was going to make a debut into politics by gunning for the Mandera seat, currently held by Ali Roba who has served his maximum two terms. Former Rift Valley Regional Commissioner George Natembeya, who is running for Trans Nzoia governor’s seat on a DAP-K ticket was the first to resign two weeks ago. Intergovernmental Relations Technical Committee chairman Alfred Khang’ati has also resigned to vie for Kanduyi MP seat.

Devolution and sub-county administration Chief Officer Mohamed Abdi Abdirahaman yesterday led the pack in tendering in his resignation. Abdi who has served in various dockets at City Hall since his appointment on May 22, 2018, on Monday became the first county government official to tender in his resignation to governor Ann Kananu.

According to Muturi, many MCAs might end up being sidelined from the August General Elections if they fail to adhere to the directive stipulated by the Independent Electoral and Boundaries Commission (IEBC).