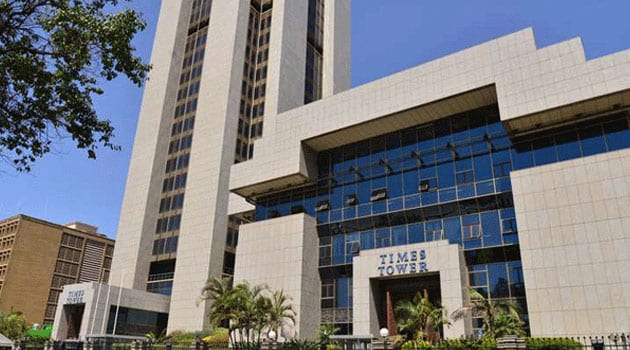 The Kenya Revenue Authority (KRA) has set an ambitious target of collecting Sh25 billion from the recently implemented tax base to include the recruitment of landlords into the tax net and the reinstatement of turnover tax (TOT) on micro, small and medium enterprises.

KRA Commissioner for Domestic Taxes Elizabeth Meyo said the registration of new tax payers remains an ongoing process which will in the end pin point the ability of the tax man to grow revenues.

KRA Commissioner for Domestic Taxes Elizabeth Meyo told journalists that induction of new tax payers is an ongoing process and will help the the tax man try and hit its collection target. “We are still on with registrations. The numbers we currently have, visa-vis what we envisaged is progressive.”

KRA collected just under Sh5 million in fresh TOT collections for the month of January less than the Sh7.5 million target and  will continue to incrementally adjust its targets progressively.

The tax entity started the collection of turnover taxes from businesses on January 1 after amendments to the 2019, Finance Act which reinstated the tax charged on businesses with an annual turnover of under Sh5 million at a rate of 3pc on sales.

KRA is relying on the division of taxpayers into minor groups including large, medium, small and micro tax payers to drive greater compliance. SMEs will be expected to account for their taxes via a mobile application generated filing making it easier for the taxman to meet the targets.

Kenya Insights allows guest blogging, if you want to be published on Kenya’s most authoritative and accurate blog, have an expose, news TIPS, story angles, human interest stories, drop us an email on [email protected] or via Telegram
Related Content:  Rape, Fake Papers And Two Murders, Linturi In Fresh Trouble
Related Topics:
Up Next