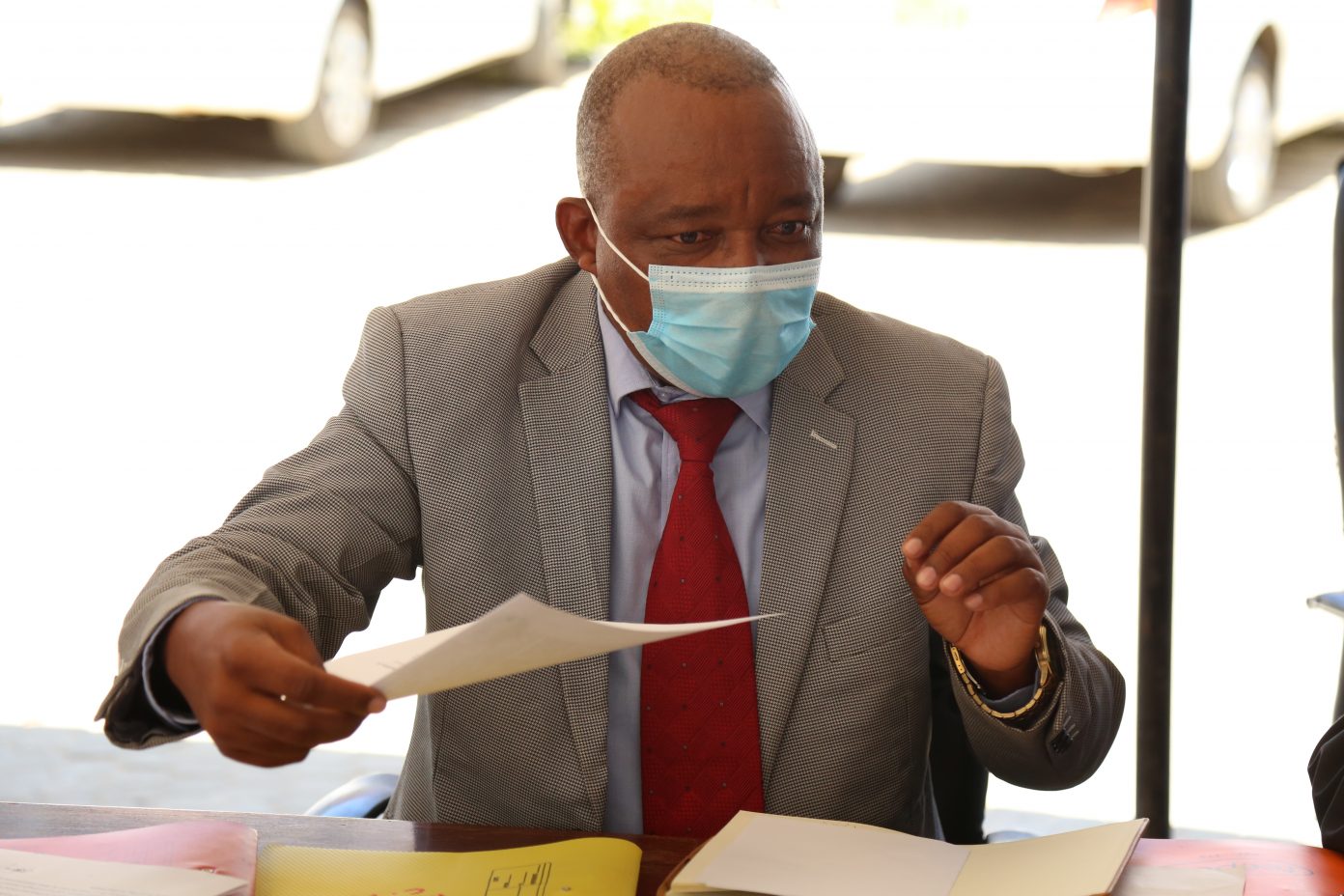 David Musyoka and Esther Syombua had hatched a seamless alteration of customer bills in the KITWASCO billing system they were managing, thus denying the company the much needed revenue.

According to a report tabled before Kitui County Assembly’s Labour and Social Welfare Committee at the assembly on Monday, KITWASCO MD Geoffrey Kiita said that an audit report carried out between July 2016 to December 2017 revealed the fraud orchestrated by the two revenue officers.

Kiita, who is trying to steady the boat of the cash strapped company, said the alterations were made during the transition period from analogue to the digital platform.

“The officers, who were the sole administrators of the billing system, would credit customer bills but revenue collected was not reflected in the bank,” said Kiita.

The MD noted that as revenue collections dipped, the company was unable to meet its obligations such as paying salaries, paying for utilities, maintenance of the pipeline among other needs as it started on being insolvent.

Kiita disclosed that the Company’s board decided to conduct a forensic audit of the revenue collections to ascertain any financial impropriety.

“Following a successful audit, the two revenue officers were found culpable for the loss of Sh 6, 294, 094. These monies were unaccounted for. The duo was unable to conceal the money trail that indicted them of malpractice,” observed the MD.

However, coming from the underbelly of the dismissals, the MD told the committee that his life is in danger after receiving death threats from Syombua’s husband John Mwalwa Mutua after her acrimonious exit from the company.

Kiita said that the death threats have been forwarded to the DCI in Kitui for investigation and possible prosecution.

The Committee Chair Munyoki Mwinzi said that the committee is probing whether the dismissal followed due process since the affected employees had appealed for their reinstatement through the House Committee.

“We are carrying out an investigation and once we are done, we will table the committee’s report for adoption in the County Assembly and implementation by KITWASCO,” said Munyoki.

He said that all aggrieved parties will be given fair hearing before a determination is made by the committee.

Kenya Insights allows guest blogging, if you want to be published on Kenya’s most authoritative and accurate blog, have an expose, news TIPS, story angles, human interest stories, drop us an email on [email protected] or via Telegram
Related Content:  How Each Senator Voted To Impeach Governor Waititu
Related Topics:
Up Next