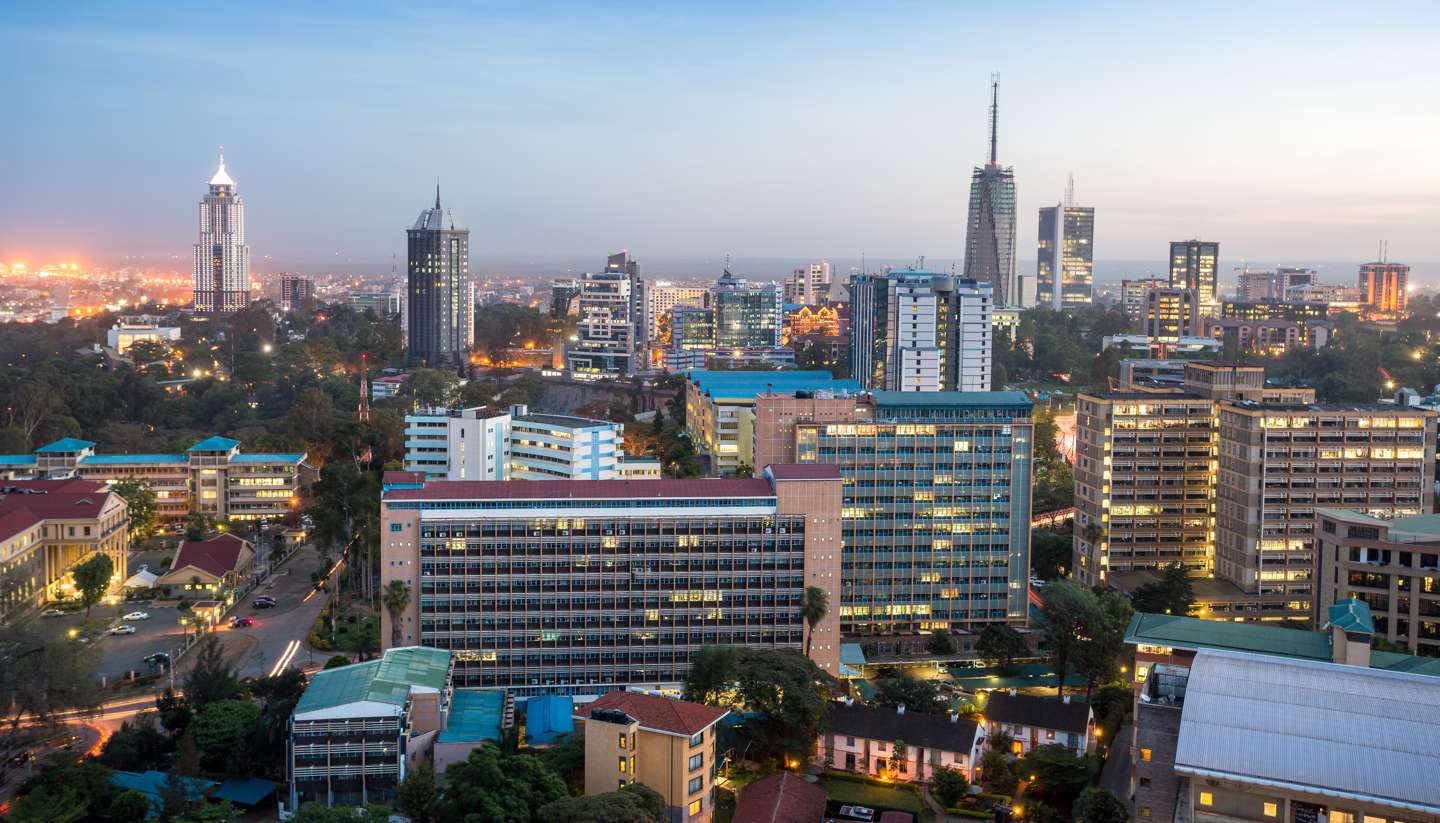 According to data released by PricewaterhouseCoopers (PwC) in their Global Economic Crime and Fraud Survey, Kenya’s economic crimes are up there, way above the global average rates.

The data released on Monday shows that at least 75pc of Kenyans admitted to have experienced atleast one form of economic crime in the last two years. ”In an already challenging economic environment, losses attributable to economic crime continue to prove a challenge for Kenyan organisations,” PWC ststes.

49pc out of 7,000 people who participated in the global report have at one point been victims of economic crimes and fraud while 62pc of Africans have encountered the same.

According to PwC’s bi-annual survey of business crime, fraud committed by customers tops the list of all crimes experienced (at 35pc), up from 29pc in 2018, similar to that of East Africa and the continental average. The global average on this segment is at below 30pc.

The report highlights the importance of prevention and how investing in the right skillset and technology can create an advantage.  Nearly half of organisations responded to crime by implementing and enhancing controls, with 60pc saying their organisations were better for it.

Bribery and corruption is the fourth most prevalent form of economic crime in Kenya at 30pc incidence rate.

While technology is just part of the answer in fighting fraud, the report finds that more than 60% of organisations are beginning to employ advanced technologies such as artificial intelligence and machine learning to combat fraud,

Kenya Insights allows guest blogging, if you want to be published on Kenya’s most authoritative and accurate blog, have an expose, news, story angles, human interest stories, drop us an email on tips.kenyainsights@gmail.com or via Telegram
Related Content:  NSSF Lost Sh9Million In The ARM Recievership Deal
Related Topics:
Up Next