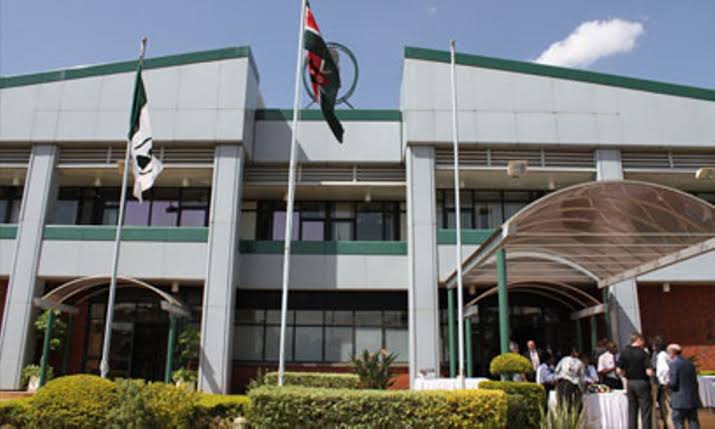 The omen is bad, as things continue to unveil, it as clear that everything is collapsing under Uhurunomics much faster to an extent that even the head of state himself has no idea why things aren’t moving and why Kenyans are so broke!

While the President is still wondering, De La Rue, a UK-based company that prints banknotes has said that the firm is running out of cash and will collapse if its turnaround plan fails to work. The announcement comes at a time when the firm has suspended its dividend and reported a loss in the first half of its financial year.

UK-based De La Rue that prints cash for about 140 central banks and employs more than 2,500 people globally said its warning was based on a worst-case scenario.

In June, De La Rue announced that it had agreed to the sale of its International Identity Solutions business to HID Corporation Ltd at Sh5.53 billion on a cash-free, debt-free basis, payable upon completion.

“Focusing on the identity-related security features and components is in line with our strategy to transform De La Rue to an asset-light and more technology-led business. This transaction strengthens our balance sheet and allows us to focus on the other strategic growth areas of security features, polymer and PA & T,” De La Rue’s former chief executive Martin Sutherland said back in June.

“The government had authorized the proposed transaction as set out herein on condition that existing contracts the target (De La Rue Kenya Ltd) has with the government are honoured.” Competition Authority of Kenya Director-General Wang’ombe Kariuki said in a gazette notice.

Court of Appeal in October this year reversed a High Court decision to quash De La Rue’s winning of the tender with CBK to print new currency notes valued at Sh11.19 billion over a three-year period.

It is unclear what would happen if the firm Founded by Thomas de la Rue in 1821, now run by chief executive officer Martin Sutherland fall into deep financial difficulties.

Kenya Insights allows guest blogging, if you want to be published on Kenya’s most authoritative and accurate blog, have an expose, news TIPS, story angles, human interest stories, drop us an email on [email protected] or via Telegram
Related Topics:de la rue
Up Next

Co-Op Bank Will No Longer Charge For Balance Enquiry