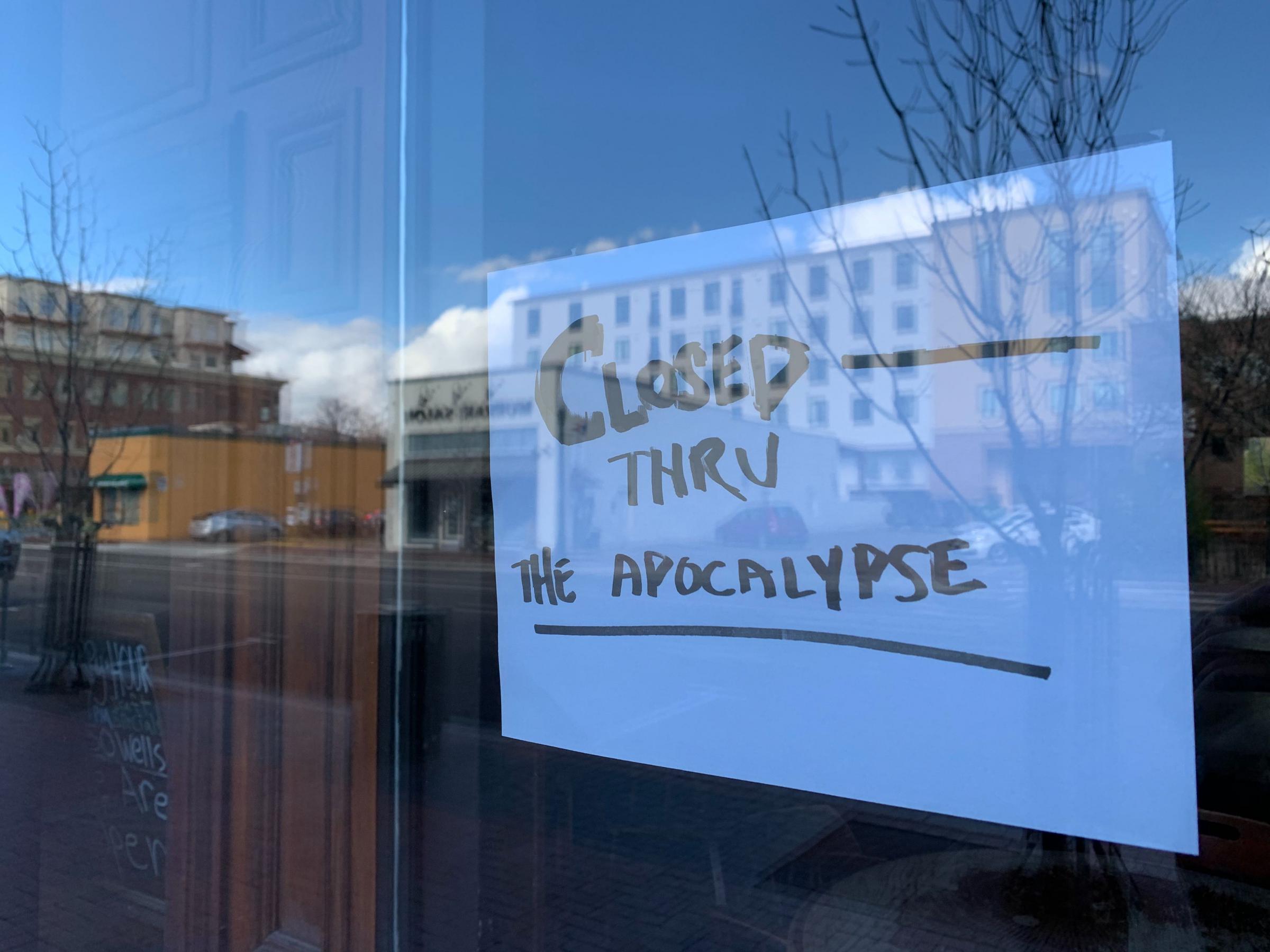 A group of scientists from Egerton University have urged all Kenyans to ignore pseudo theories about an apocalypse that religious leaders are spreading about the Coronavirus (COVID-19) world pandemic and instead, listen and follow the government’s advice, which is backed by scientific experts from all over the world.

Led by Dr Vincent Owino Adung’a molecular parasitological, with interest in infectious diseases, they said scientists from various parts of the world and a number of Kenyans are working day and night to get a cure for the Covid-19.

He was accompanied by Dr. Bartholomew Odingo, Biomedical Scientists with a research focus on infectious diseases, Dr. John Mang’era an expert in Malaria Parasite Control, and Dr. Meshack Obonyo Biochemist. They were speaking to KNA during an interview at Egerton University.

Dr. Adung’a said there have been various pandemics in the world and what has solved and ended them was scientific research that produces vaccines. However, he said the production was a long and tedious process, but there was still hope that sooner rather than later there will be one.

He gave an example of HIV-AIDS where various religious leaders declared it as a punishment from a deity for the immoral people. However, when their own got infected they changed tune and started propagating the use of ARVs to save people’s lives.

He wondered why the same religious leaders who declared HIV/ AIDS an immoral disease were nowadays demanding certificates from medical personnel before conduction weddings.

He said the misconceptions that scientists were nonbelievers’ were wrong since a number of them read and understand the Bible better than many devout followers that were always eager to create fear and despondence.

He quoted the book of Matthew 24: 4-6, “And Jesus answered and said unto them, take heed that no man deceive you… and ye shall hear of wars and rumors of wars: see that ye be not troubled: for all these things must come to pass, but the end is not yet”.

He added that all the pseudo theories including end of the World and judgment day should be ignored and follow the laid down procedures of handwashing with soap and water, keeping social distance and staying at home.

“The advice given by the government has been tried and found to be effective in flattening the curve of increased infections and it has ended more infections in China,’’ he said.

Covid-19: How It Is Like To Live In Government’s Quarantine Centers