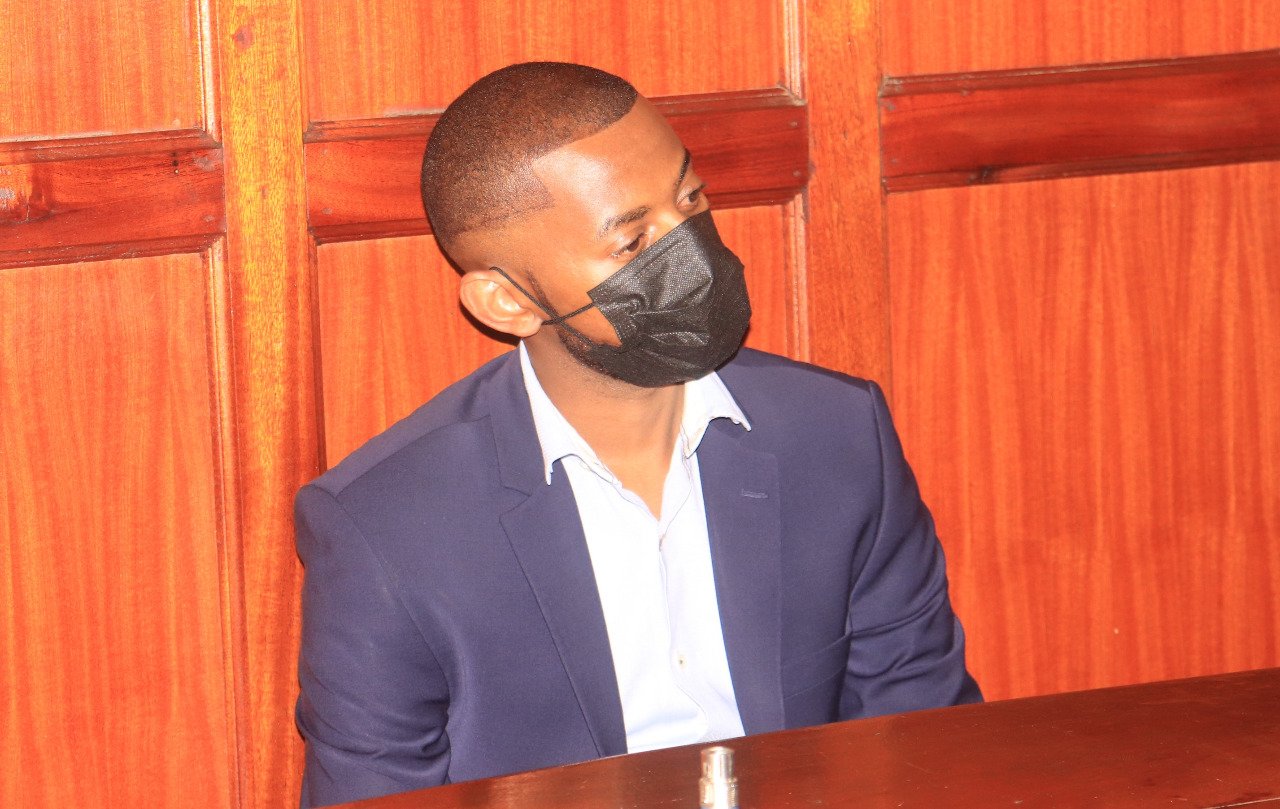 A Nairobi court has allowed the extradition of Abdulrahman Imraan Juma to the United States to face fraud and money laundering charges.

Juma is allegedly part of an international Fraud Scheme that conspired to defraud a business person who was seeking to invest 15 million dollars in a project to build an International school in Qatar.

The charges filed against Juma in the US District Court for the Central District of California, state that he faces up to 61 counts of money laundering, conspiracy to commit wire fraud and aggravated identity theft.

He is further said to have worked with Nigerian influencer Ramon Abbas, also known as Hushpuppi, to defraud the Qatari school founder.

Senior Principal Magistrate Robinson Ondieki found that there was no evidence to show that Juma will not receive a fair trial at the United States hence allowing the application by the state.

According to a report presented before the court Juma is said to have dropped from school due to truancy and has close ties in both Uganda where he started schooling as well as Tanzania and he travels widely. At the moment three of his alleged conspirators have been indicted at the US awaiting trial.

— Office of The Director Of Public Prosecutions (@ODPP_KE) September 23, 2022

Related Content:  Nyangarama Will Be Accorded A State Funeral

Through his lawyer Kiraithe Wandungi, Juma lodged an application referencing the law not to be surrendered until the expiry of 15 days to be allowed time to file an appeal in which they will be seeking a stay for 30 days as they sought for an extension of his bail terms.

Prosecution opposed extension of bail terms and instead told the court that he be committed to the Gigiri Police Station pending extradition.

Magistrate Robinson Ondieki is set to give a ruling on Monday the 26th of September 2022 on whether Juma will be given the 15 days before he is surrendered.