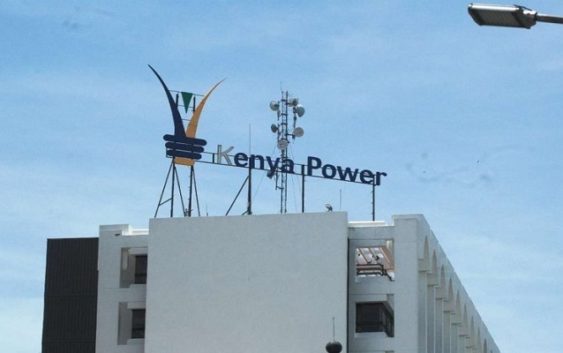 Kenya Power and Kengen are embroiled in another dispute after the power distributor rejected a bill from its main power producer, saying it was an overcharge. The power producer says in its annual report it is owed Sh25.141 billion by its main customer, Kenya Power. However, Kenya Power claims that it owes Kengen Sh24.889 billion which leaves Sh241 million unreconciled.“This outstanding balance is billed as per power purchase agreements between the two companies. However KPLC confirmed Sh24.889 billion as the amount owing resulting in an unreconciled variance of Sh241 million,” Kengen said in the report.Kengen also told the Auditor General that Kenya Power also owes it Sh506 million and $178,000, a matter that the auditor said it could not give a qualified opinion.The power producer said it is engaging the Energy ministry and Treasury to help in resolving the issues with Kenya Power which has been undergoing a financial crisis stemming from various sources, including corruption and low demand for electricity in 2020.“KenGen continues to engage Kenya Power and both Ministry of Energy and National Treasury to ensure fulfilment of financial obligations and resolution of issues arising from PPAs,” Kengen said.It had earlier accused Kenya Power of failing to pay interest accrued on delayed payments of the bills owed to Kengen of upto Sh900 million, a matter Kenya Power said was beyond its control due to the Covid-19 pandemic.KenGen currently sells its generated electric energy to a single off taker, Kenya Power. This comes with the attendant risk of late or delayed payment for electricity sales which could have adverse effects on the KenGen’s cash flow and revenues.Geothermal drillingMeanwhile, the power producer said its revenue from geothermal drilling activities quadrupled in the year to June 2021 thanks to Ethiopia projects. “Earnings from the new Ethiopian operations were up four times Sh440 million last year to Sh1.7 billion in the year ending June 2021, it said in the latest annual report.The Ethiopia ventures which include drilling in Tulu Moye in Ethiopia contributed revenues that surpassed the expenses.“The diversification venture that include drilling services in Tulu Moye in Ethiopia contributed additional revenue of Shs 1,784 million compared to Shs 440 million in the previous year,” the statement said in part.The power producer said the costs associated with the drilling of wells in Tulu Moye were Sh1.3 billion. Ethiopia operations increased the costs of staff, plant operations, and maintenance as well as drilling.KenGen, which has for long faced the risk of having one customer, Kenya Power has been keen to diversify to drilling and other ventures to secure its cashflow. “Employee expenses increased by 8.5 per cent to Kes 7.6 billion due costs for staff engaged in the drilling operations in Ethiopia and implementation of Collective Bargaining Agreement (CBA), and gratuity for personnel on contract terms,” KenGen said.

Related Content:  Water charges set to increase 10 times in WB deal
Kenya Insights allows guest blogging, if you want to be published on Kenya’s most authoritative and accurate blog, have an expose, news TIPS, story angles, human interest stories, drop us an email on [email protected] or via Telegram
Related Topics:
Up Next

Dyer And Blair Investment Bank Under Probe In Sh19M Fraud