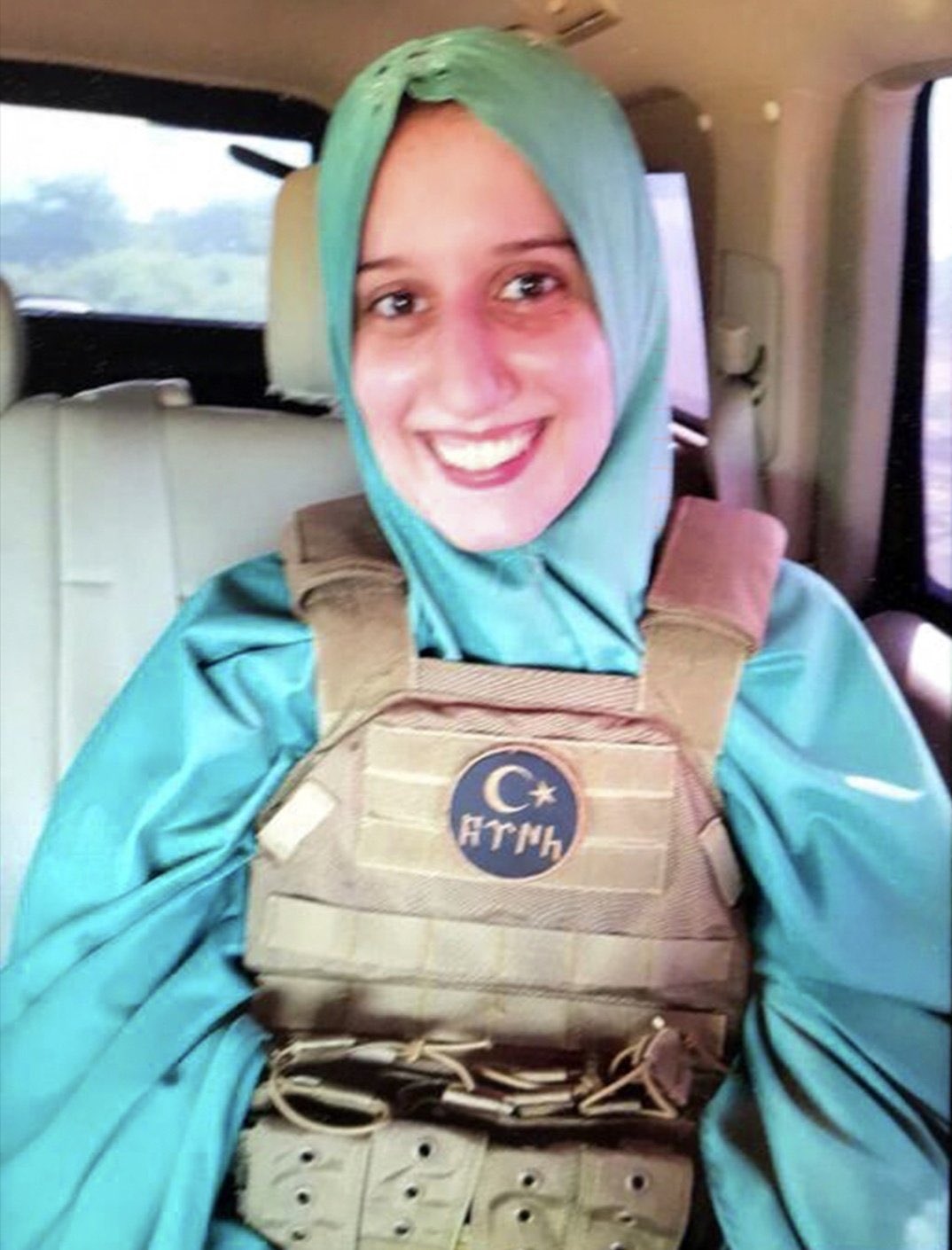 Turkey’s National Intelligence Agency (MIT) has rescued an Italian citizen, who has been kidnapped in Kenya and taken to Somalia, as a result of coordinated efforts.

According to the information obtained from Anadolu Agency’s security sources, the Italian authorities made a request to MIT for the 25-year-old Italian citizen Silvia Constanzo Romano, who was abducted in the Chakama region of Kenya and taken to Somalia in November 2018.

Thereupon, MIT started to examine the situation of Romano in December 2019.

Activating the local intelligence network in the region, MIT first determined that Romano was alive.

As a result of the coordinated work carried out with the relevant units of Somalia and Italy, Romano was rescued and handed over to the Italian authorities by MIT on Saturday in Mogadishu, the capital of Somalia. 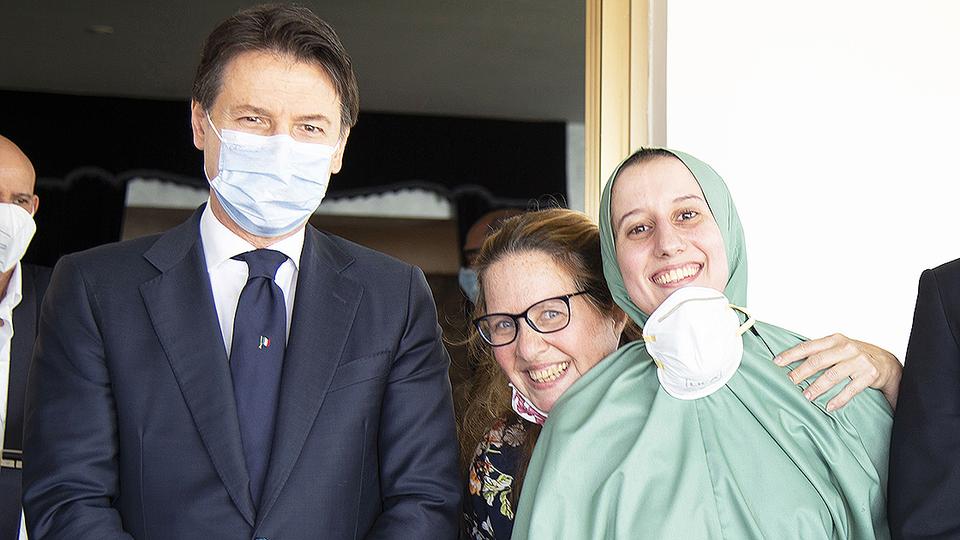 The Italian media reported that Romano volunteered at the aid organisation called Milelel Onlus in Africa and has been in Kenya for this purpose for some time.

Italian media emphasised that Romano was rescued as a result of the operation carried out in cooperation with Turkish, Somali and Italian secret services.

“There has been cooperation with the Turkish secret service in the region to locate and take action at the right time,” he said.

Rescued from the operation held on May 8-9 after 18 months of captivity, Silvia Romano arrived at Ciampino Airport in the capital city of Rome by noon by private jet belonging to the Italian state.

Romano, Italian Prime Minister Giuseppe Conte, Foreign Minister Luigi Di Maio and his family welcomed, while the 25-year-old girl thanked those who contributed to his rescue.

Gunmen seized Romano, who was working for an Italian charity called Africa Milele, in northern Kenya in November 2018.

No group claimed responsibility for the kidnapping, which brought fears of an upsurge in attacks by militants. 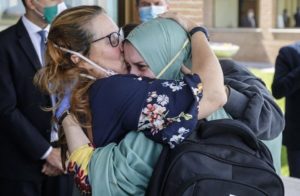 She hugs her mother.

Police and residents said at the time that the gunmen seized the young woman from a guesthouse in Chakama, a small town south of the border with Somalia and near the coast.

The Somali militant group Al Shabab has periodically staged attacks in Kenya, including an attack on a university in April 2015 in which 148 people were killed.