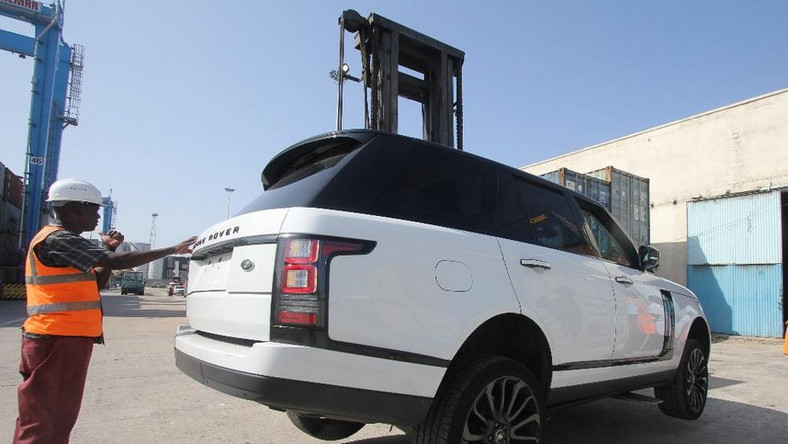 Interpol is helping Kenyan detectives investigate car theft after three luxury vehicles were seized at the port of Mombasa on July 30.

The Kenya Revenue Authority revealed in a statement on Tuesday following the discovery of two Range Rovers and Mercedes cars worth an estimated Sh40 million.

The cars which were concealed as household goods and are believed to have been stolen from the United Kingdom were discovered on their way to Uganda in a 40 foot container.

Import documents indicated that the container was carrying one Mercedes Benz A180 and a BMW 125I Sport but declaration documents stated the 40-foot container was loaded with a second-hand Range Rover sport HSE SDV6 and one unit of used BMW X5.

“The container was inspected non-intrusively using the customs x-ray scanner in Mombasa. The scanner image revealed that the contents were three high-end vehicles, inconsistent with the declaration,” officials said.

The International Criminal Police Organization (Interpol) will be working hand in hand with with detectives from agencies including the National Intelligence Service and the Directorate of Criminal Investigations. In a bid to eradicate car theft syndicates in the country.

“We are working with other local and international investigation agencies to nab and prosecute the culprits who are behind this international vehicle smuggling syndicate,” Commissioner, Customs and Border Control Kelvin Safari said.

Kenya Insights allows guest blogging, if you want to be published on Kenya’s most authoritative and accurate blog, have an expose, news, story angles, human interest stories, drop us an email on tips.kenyainsights@gmail.com or via Telegram
Related Content:  Atwoli Reign Comes To An End
Related Topics:
Up Next

Full Info: What Exactly Will Be Happening On The Census Day