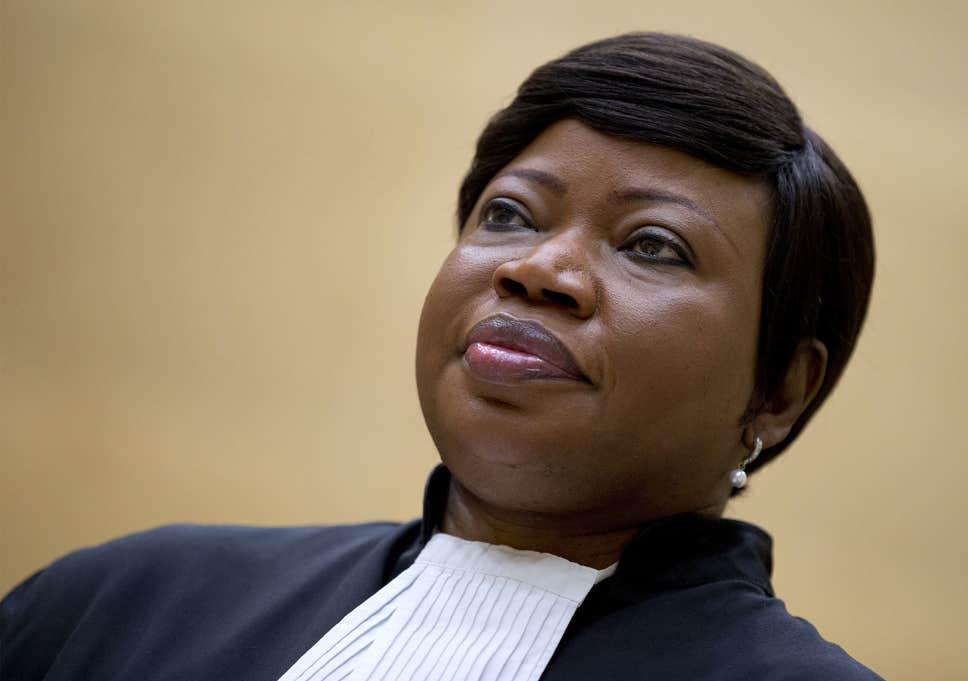 International Criminal Court (ICC) Prosecutor Fatou Bensouda has released a report over the collapse of the Kenya case. Bensouda cited interference, lack of sufficient cooperation from the Kenyan government and witness tampering was the main reasons the case which could have seen a successful prosecution against Ruto collapsed. The report, however, shows that it was highly unlikely the case against Uhuru and others would have stood.

Four years after the ICC initiated cases against six Kenyan suspects for crimes against humanity, the cases have since collapsed wiping off all hopes of justice for the 2007 post-election violence victims.

The latest report from Bensouda, released on Tuesday, November 26, 2019, points an accusing finger at the Office of the Prosecutor (OTP).

The report clearly suggests that Government of Kenya was uncooperative with the Office of the Prosecutor, Instead, it either allowed interference with witnesses inside and outside of Kenya and with OTP activities in Kenya, including surveillance of OTP investigators.

“ It refused Requests for Assistance thereby hampering the Prosecutor’s ability to access potential evidence, or imposed such conditions or access as to, in reality, make that access so cumbersome as to be unworkable,” read the report.

The report further notes credibility issues with witnesses, noting that their evidence may have been tainted because they were insiders and were kept in the same location.

The report also cites witness interference “Witnesses or those suspected of being witnesses residing inside or outside of Kenya were directly contacted and intimidated, bribed, perhaps even physically harmed or killed,” it notes.

The report criticises ICC Prosecutor Moreno Ocampo who it says made decisions based on “non-prosecutorial considerations, such as bringing peace to the region” rather than on law/fact/evidence. In 2010, Ocampo had been adamant that alleged perpetrators and financiers of the 2007/8 post election violence would face the law, to serve as a lesson to other would-be warlords.

Survey: Nairobi’s Elite Schools Are The Most Expensive In Africa